The fruit of intense days

The new monograph of “Tribuna Plural” includes the papers presented in the 4th International Act, held in various Mediterranean capitals 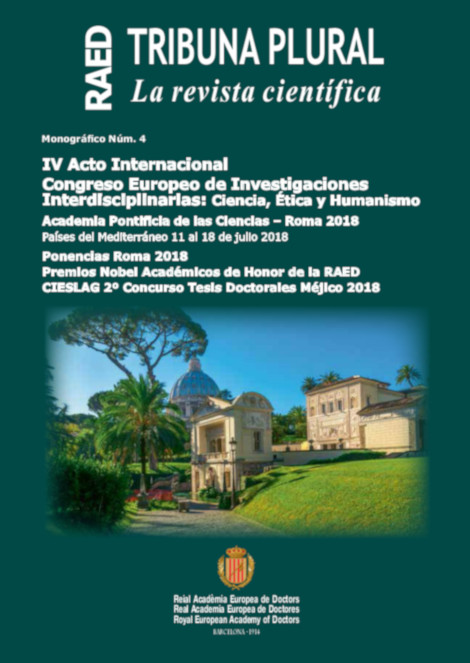 The Royal European Academy of Doctors-Barcelona 1914 (RAED) has published the 4th monograph of “Tribuna Plural”, its scientific journal. A special that includes all the papers presented in the 4th International Act-European Congress of Interdisciplinary Research, held in various Mediterranean capitals and on board the cruise that took the participants last July under the generic title of “Ciencia, ética y humanismo” (Science, ethics and humanism). The meeting had its central act in the Pontifical Academy of Sciences in the Vatican. The publication has the support of the Department of Justice of the Catalan Government and the La Caixa Foundation in the framework of the promotion of the activities of the Royal Academies.

To these works are added those that have presented in a special way three Nobel prizes that are also honorary academicians of the RAED: Barry Barish, Nobel of Physics in 2017; Aaron Ciechanover, Nobel of Chemistry in 2004, and Jerome Friedman, Nobel of Physics in 1990. The publication is completed with the abstracts of the doctoral theses awarded in Mexico last year by the Royal Academy in compliance with the agreement signed with the Community of Institutions of Higher Education of La Laguna (Cieslag), a group of university centers distributed between the Mexican states of Coahuila and Durango.

Throughout its 650 pages, the journal presents the 20 studies presented at the aforementioned congress by academicians and other participants, five papers of its Nobel prizes and the abstracts of the four award-winning doctoral theses, as well as a global presentation and the enumeration of the organizing, scientific and honor committees of the Mediterranean days. The topics cover all areas of knowledge, focusing on the multidisciplinary nature of the Royal Academy and its scientific activities. 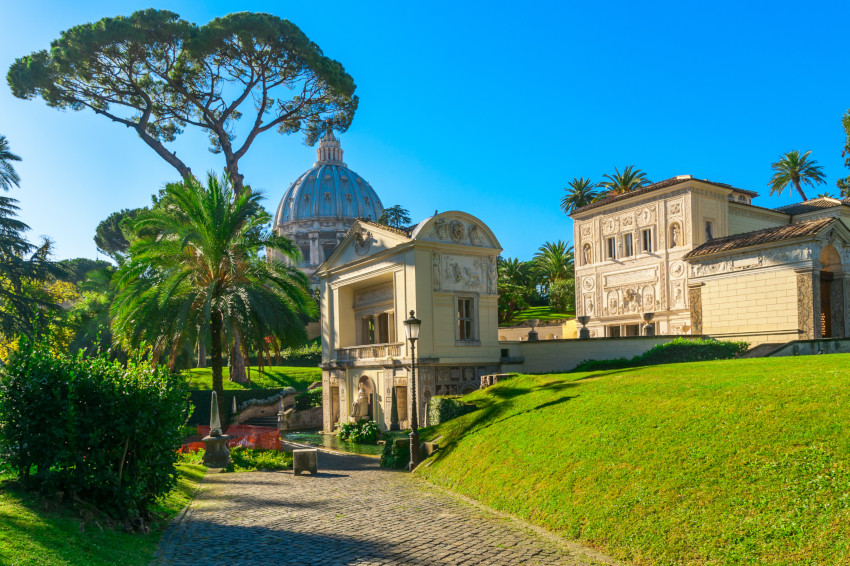 “As every year -and it’s now the fourth-, the Royal European Academy of Doctors broadens its geographical scope to share knowledge, strengthen ties and continue its mission to spread science and culture beyond the borders of our country. On this occasion we have repeated the format that generated so much success in 2017 with the 3rd International Act celebrated on board a cruise through the Baltic States and that gave rise to the previous book of papers published in 2018. Our meeting of this edition also took place at boarding a cruise ship sailing on this occasion through the Mediterranean and where we had the opportunity to hold two academic events on land and enjoy the splendid scientific contributions that our academics offered at the conferences organized on board and which are the object fundamental of this monographic volume”, summarizes Alfredo Rocafort, full academician and president of the Government Board of the RAED, in the presentation of the magazine.