Xabier Añoveros, full academician and vicepresident of the Governing Board of the Royal European Academy of Doctors-Barcelona 1914 (RAED), presented during the first Scientific-Cultural Meeting in La Rioja Alavesa, held in Laguardia (Alava) between past May 24 and 26, the paper “El vino en la literatura” (Wine in literature), a review of the presence of wine and its world in the different literary traditions that began with Genesis, the first book of the Bible and the Gospels, went through the medieval period, the Modern Age and the Contemporary Age, ending with the references to the wine of two novelists with the Nobel prize for Literature and the two most represented plays of Spanish literature.

Doctor in Law, in Economic Sciences and in Humanities, Añoveros pointed out how the Bible documents the first drunkenness in universal literature. “Noah, a farmer, began to plant a vineyard, and drinking of the wine, he became drunk, and stripped naked in the middle of the tent,” says Genesis (9, 20-21). After enumerating numerous passages of the Bible that refer to wine, the academician reviews the main works that also reflect a direct allusion, often in reference to their qualities to awaken the spirit. 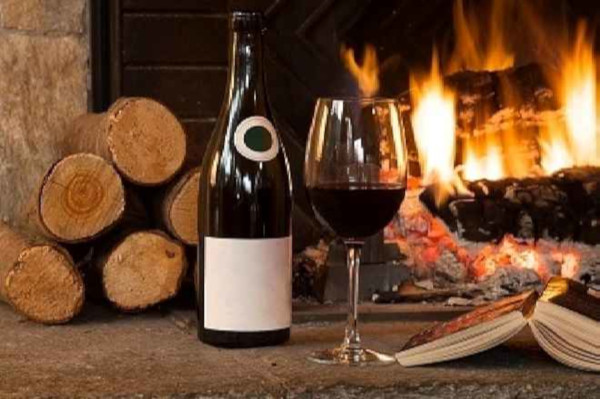 The vicepresident of the RAED stops in a specific way in the work of Camilo José Cela and Ernest Hemingway, great connoisseur and diffuser of the Spanish culture, and in those two mentioned dramatic works, that aren’t other than the well-known “Don Juan Tenorio” , by José de Zorilla and “The Revenge of Don Mendo”, by Pedro Muñoz Seca.

This first Scientific-Cultural Meeting in La Rioja Alavesa was attended by 35 speakers who, over the three days, presented works related to the world of wine in its most varied facets, as well as works from other areas of knowledge. The conference was organized by the RAED and the Royal Academy of Medicine of the Basque Country-Euskal Herriko Medikuntzaren Errege Akademia (RAMPV-EHMEA) and had the participation of the Royal Academy of Doctors of Spain, the Spanish Academy of Nutrition and Sciences of the Food, the Spanish Society of Community Nutrition and the Association for the Dissemination and Promotion of the World Heritage of Spain.