The calculation of the biological age

Daniel Turbón, full academician of the Royal European Academy of Doctors-Barcelona 1914 (RAED) and professor emeritus of Physical Anthropology at the University of Barcelona, ​​has conducted a study on prediction and diagnosis of age in individuals under 21 years of age in the International Journal of Legal Medicine together with other researchers from the same university. The work is entitled “Reliability of the Greulich and Pyle Method for Chronological Age Estimation and Age Majority Prediction in Spanish Sample” and provides a significant improvement in the prediction and diagnosis of bone age in a large sample of Caucasian population living in Barcelona, ​​whose classification method could be applied to other populations.

Biological age concerns the degree of maturation of the organism, it is used as an index of somatic development in a large number of fields of study, defines the complex state of development and growth of an individual and can be considered as the process of psychological, biochemical aging, mental and anatomical. In some cases, the biological age can differ significantly from the chronological age of the individual. The biological age is, then, the apparent age, which is seen in someone who represents the years that he has by his chronological age. It’s because aging doesn’t occur at the same pace in each person. Moreover, each of our tissues, organs and systems age at a different rate. Although our biological age could only be understood as an average of each of these elements, for practical purposes bone age is used. The method most used is that of Greulich and Pyle, which allows the determination of the bone age of an individual from the direct comparison of the radiological image with patterns, separated by sexes, which span the period from birth to the beginning of adulthood. The patterns were elaborated with radiographs of North American children of high social class realised between 1931 and 1942. Its simplicity compensates the greater precision of other more complex methods which appeared later.

What the Turbón publication contributes is the quantification of the systematic error of the method with the population studied, offering the adjustment factors to reduce it. As well as the random error, which occurs due to the differential growth between individuals, providing a new classification methodology in two groups (major and minor) or in three groups (adult, minor and undetermined). The results obtained have allowed to delimit the error in the prediction of the chronological age, with or without adjustment, when it is unknown. With this, the aforementioned method gains precision, maintaining its practical simplicity and speeding up its applicability to immigrant groups, the identification of minors or the identification of missing persons due to crimes, accidents or catastrophes. 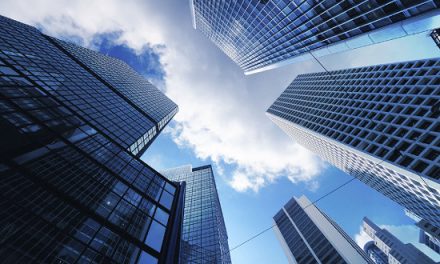