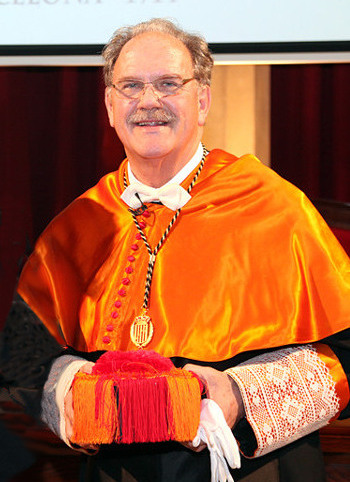 Numerary Member and Chairman of de Governing Board

Social Sciences: Doctor in Economics and Doctor in Laws

Professor ALFREDO ROCAFORT NICOLAU (Barcelona, 1949)
Mercantile Expert and Auditor by the School of High Mercantile Studies of Barcelona. Graduate and Doctor in Economic and Business Sciences (1986 and 1990) by the Faculty of Economic and Business Sciences of the University of Barcelona, Graduated in Law (1992) by the Faculty of Law of the same University. Doctor in Law (2010) by the Camilo José Cela University of Madrid.

Among the different awards, it is important to recall the Pedro Prat Gaballí Prize because of his scientific contribution “The Spanish Company and its adaptation process to the EEC Accountancy Regulations. Essays and notes for the reform of Accountancy Law”, implemented in business management. Silver Medal from the Business Management School of Barcelona (1987). Honorary Prize from the Spanish Association of University Accountancy Professors – ASEPUC (1996) and as Member of its Board of Directors (2003). Honorary Award “Noces d’Argent” from the High College of Auditors and Business Management Experts (1998). Honorary Award celebrating 25 years dedicated to the scientific area of Accountancy at the College of Auditors of Catalonia (2001).

Honorary Degree awarded by the Superior School of Business Management, Marketing and Public Relations – ESERP (2004). Honorary Award by the European Superior Council of Doctors (2004). Commemorative Medal of the Illustrious Official College of Mercantile and Business Graduates of Barcelona (2014).

In 1974 he founded the professional firm “Gabinete Rocafort” committed to the fields of accounting, tax and legal consultancy, carrying out professional advice, guidance and reports.

He is author of more than thirty books, related to Accountancy and Business Management. He is author of diverse articles about entrepreneurship and is Professor of seminars and conferences at both business and professional forums and meetings. 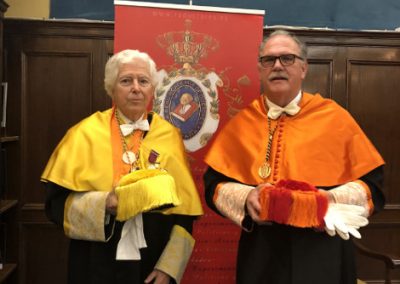 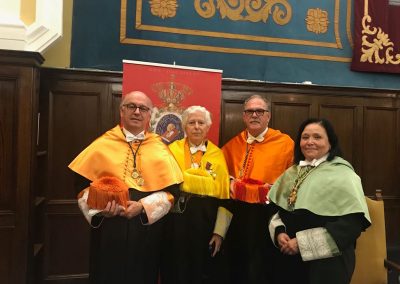 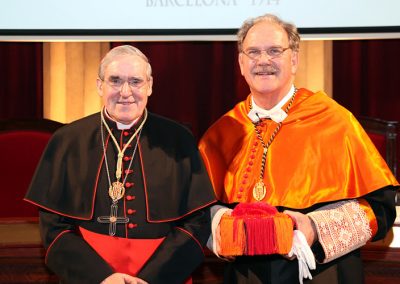 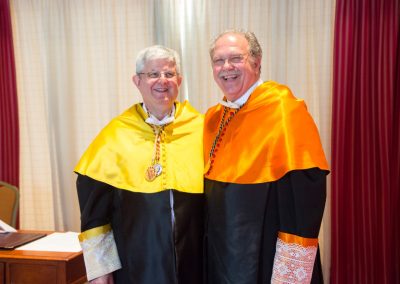