Admission Speech: Are we really made of quarks?

(March 28, 1930). American physicist born in Chicago, Illinois. He was awarded the Nobel Prize for his research related to the structure of atomic nuclei. Specifically, he co-experimentally discovered the evidence of quarks. 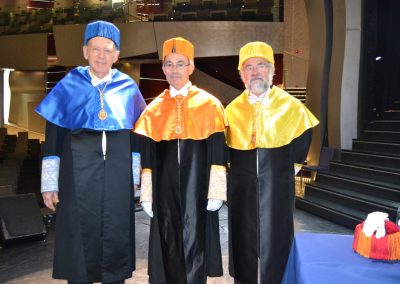 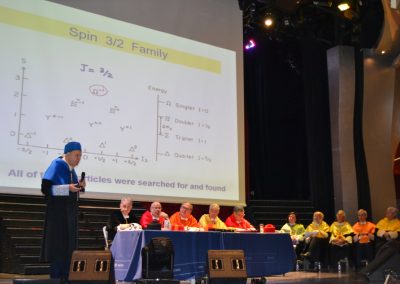 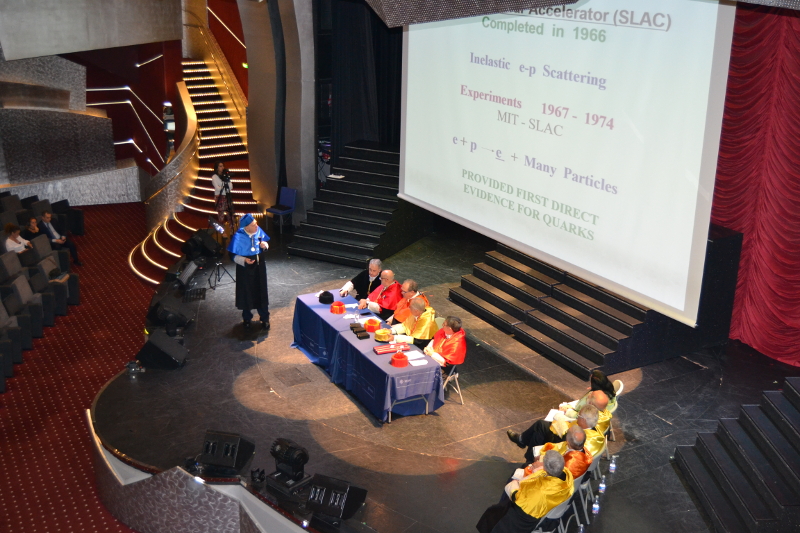