The Royal European Academy of Doctors-Barcelona 1914 (RAED) renewed on December 19, as part of a process of renewal of its governing bodies, the Presidency and Secretariat of its five sections. At the proposal of the new vice-president of the Royal Academy, Maria Àngels Calvo, it was restructured within the framework of the Governing Board, as contemplated in the Statutes. The regulatory mandate also gives the vice-president control and coordination of the five sections. This renewal was a response to the firm commitment of RAED to incorporate its academic women in positions of responsibility and representation. The current structure is as follows: 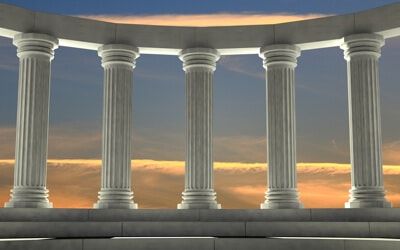 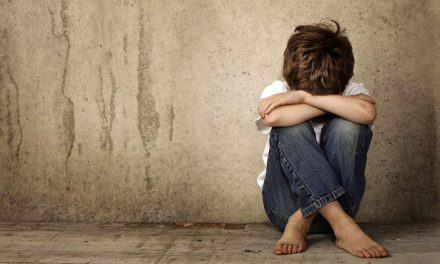 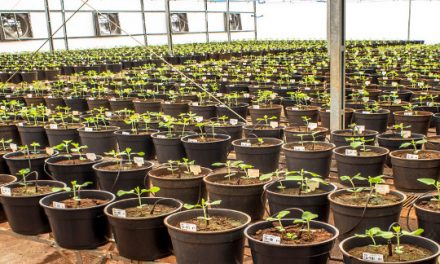 José Antonio Segarra believes that successful social enterprise will soon be the norm, not the exception 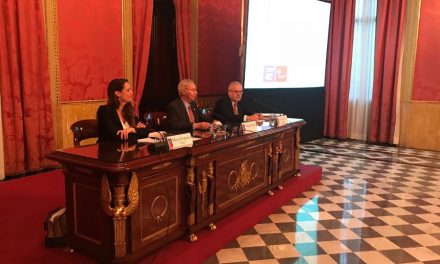