Emeritus Academician and President of the Senate

Quantity surveyor. Sociologist. Graduated in Law and obtained a PhD in Law at the University of Barcelona.

Professor of different subjects in Industrial Organization and Building Engineering.

Author of six teachers and eleven articles published in the above fields.

Member of the research group “Organization of Production and Business” at the Polytechnic University of Catalonia (UPC), recognized by the Government of Catalonia dated 7 May 2014.

Researcher in various competitive projects funded by the Government of Spain and the European Union.

Director of 18 Doctoral thesis ranked with the highest rating, between the years 1982-2013.

Author of the scientific publication entitled “Methodology and Research Techniques”.

Director of nine Master programs at the UPC with teaching in different Autonomous Communities, as well as in Chile, Peru and Mexico (since 1986 to date)

Stays as a visiting professor in thirteen European and American Universities.

Contributor of opinion articles to the newspapers “El País” and “El Periódico” of Catalonia.

Lawyer in the law firm “1961 Lawyers and Economists” 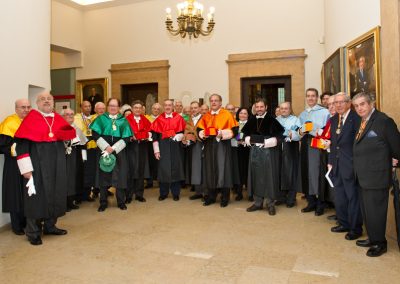 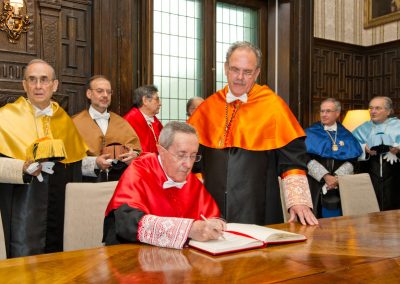 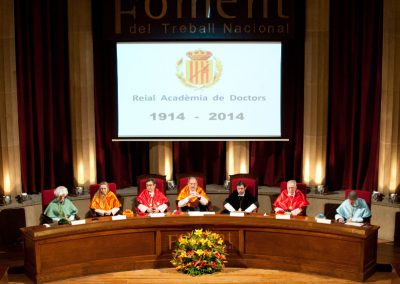 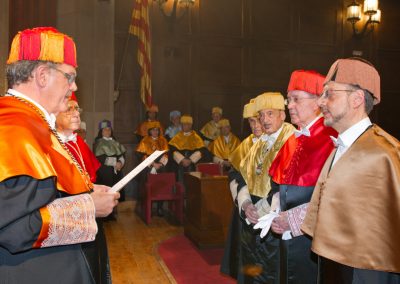 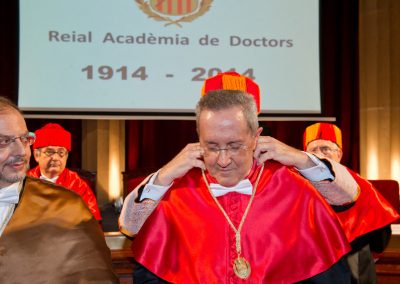 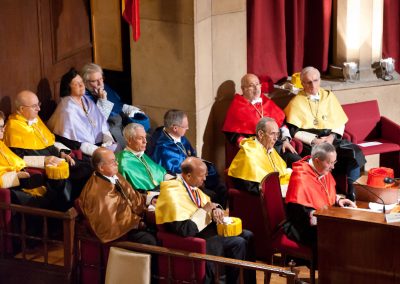 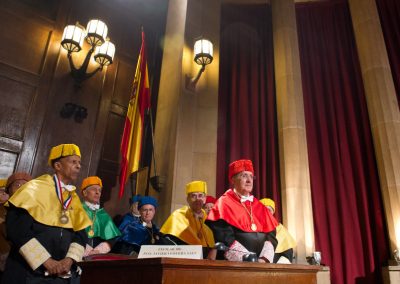 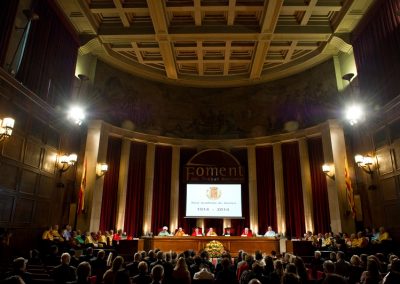 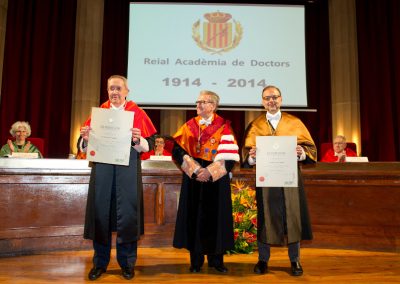