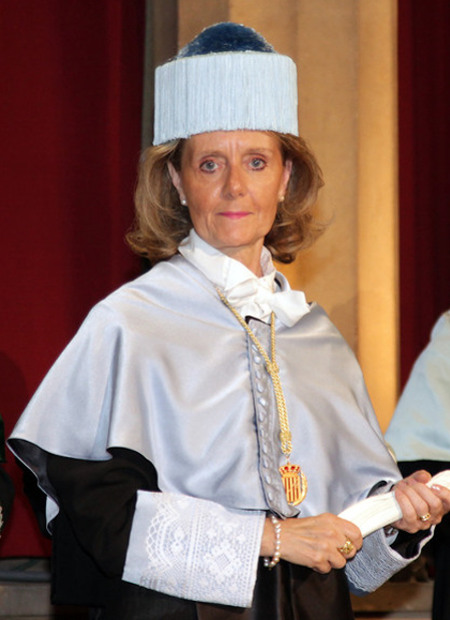 Numerary Member and Vice President of the Human Sciences Section

Mariàngela Vilallonga Vives (Girona, 1952) is a graduate and a doctorate in classical philology from the Autonomous University of Barcelona. He earned an Extraordinary Doctorate Award.

He is a professor of Latin philology at the University of Girona, director of the Literary Heritage Chair Maria Àngels Anglada – Carles Fages de Climent since being created in 2004, and vice president of the Institute of Catalan Studies, of which he is
Number member since 2005.

His two main lines of research are Latin literature of the Renaissance era and the study of the relationship between literature and landscape. In both lines, he has directed and directed doctoral theses and research projects. Among his books, stand out: Jeroni Pau. Obras (1986), Los árboles (1986), Dos opulueros de Pere Miquel Carbonell (1988), La literatura latina en Cataluña en el siglo xv (1993), Latino II. Latin language and culture in the medieval and modern world (1998), Johannes Burckard. Dietari secret (2003), literary Atlas of the lands of Girona (xix and xx centuries) (2003), Recrear Rodoreda Romanyà (2008), Aurora Bertrana in Geneva (2017).

He has been and is the principal researcher of R + D + I funded research projects, involving researchers from Europe and North America. It has organized courses, congresses, exhibitions of international scope. It is part of scientific committees
of international institutions and publications. He has collaborated in several evaluation agencies.

He is a member of the Board of Governors and the Advisory Council of the Institució de les Lletres Catalanes since 2015. He is a patron of cultural foundations and a member of the jury of literary and research awards. He has been member, among others, of the School Council of Catalonia (2011-2015), and coordinator of the Sheets and member of the Editorial Board of the Magazine of Girona (1985-2008).

The year 2009 was awarded in Rome, with the Gianfranco Merli Ambient Award. In 2016 the Creu de Sant Jordi of the Generalitat de Catalunya was awarded and in 2018, the Medal and Plaque Narcís Monturiol for scientific and technological merit. 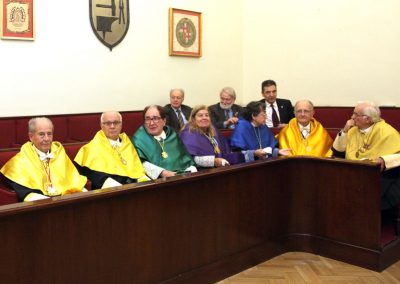 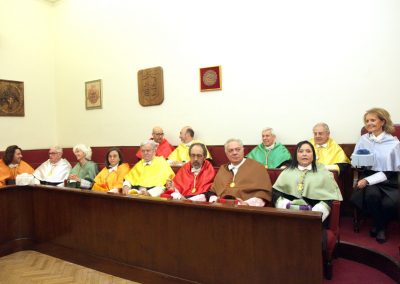 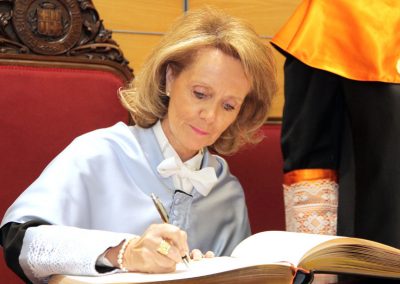 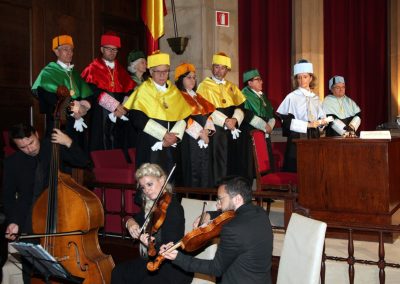 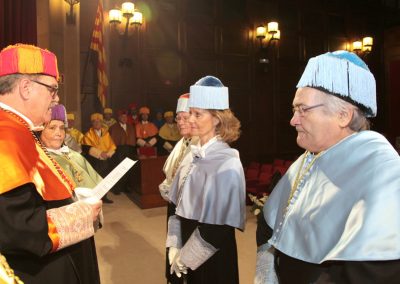 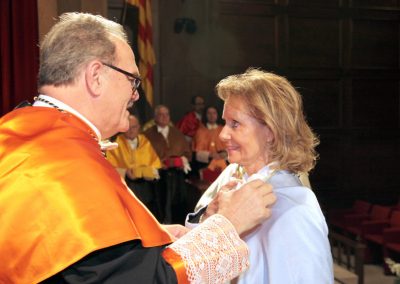 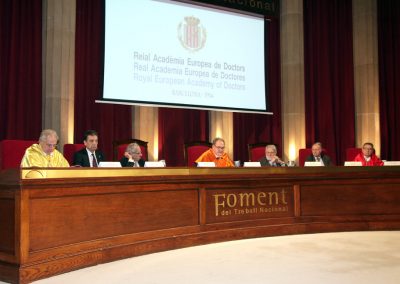 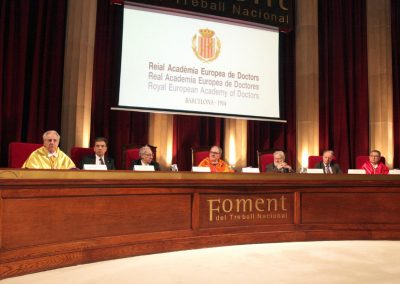 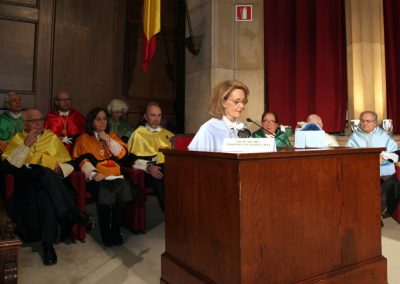 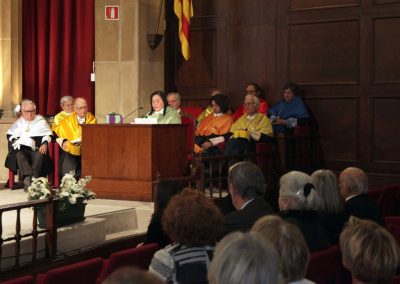 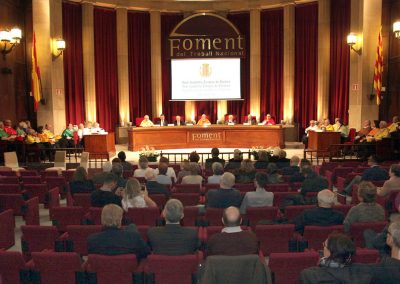 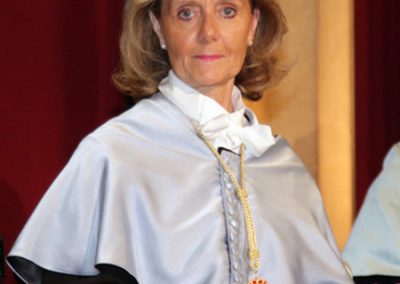 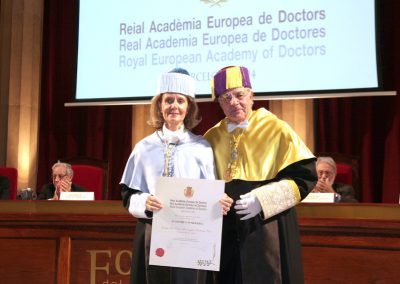 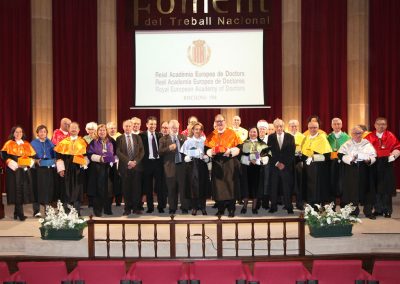