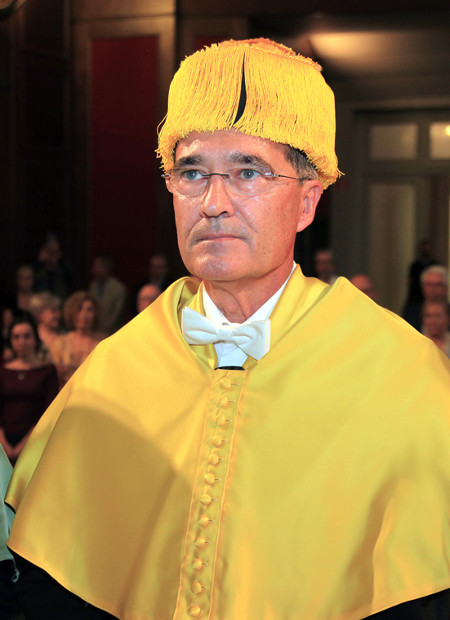 Director (1984) of the Odontological Museum of Catalonia. President (1991) of the Santa Apol·lònia Brotherhood of Barcelona. President (1997-2004) of the Committee on Oral Health (Generalitat de Catalunya). Member (1998) of the Royal Academy of Medicine of Catalonia. Treasurer (1999) of the Groupement International for the Scientific Research in Stomatology and Odontology. Founder and vice president (2000) of the Spanish Society of Integrated Children’s Dentistry. Vocal (2002-2010) of the Academy of Medical Sciences of Catalonia and the Balearic Islands. Diploma member (2008) of the Ibero-American Orthodontist Association. Member (2009) of the Portuguese Society of Hospital Dentary Medicine. Member (2010) of the International College of Dentists. Member (2011) of the Brazilian Academy of Dentistry. Founder and vocal (2012) of the Spanish Academy of Historic Studies in Stomatology and Dentistry. Member (2013) of the Academie National de Chirurgie Dentaire. President (2016) of the Pierre Fauchard Academy, Spanish section. President of the Stomatology Section of the Official College of Doctors of Barcelona (2018). 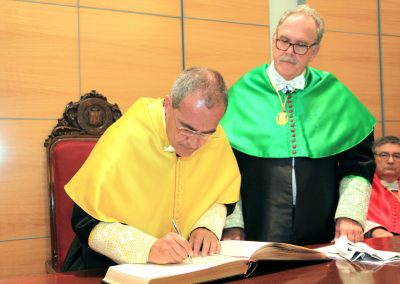 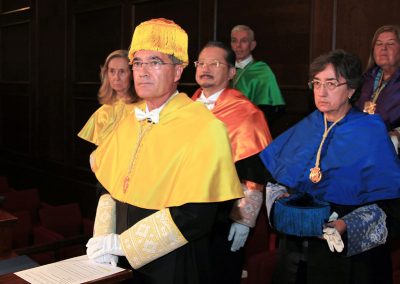 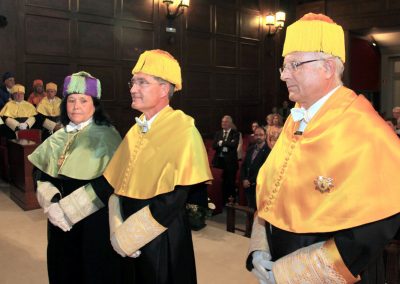 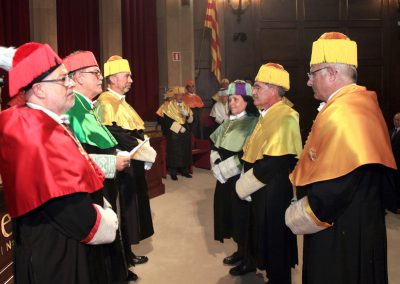 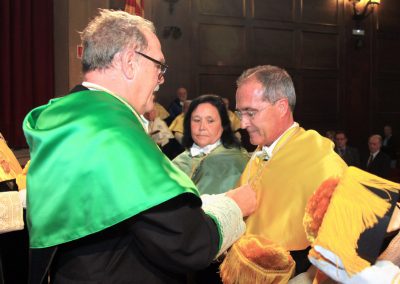 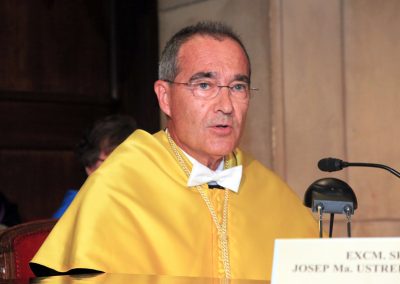 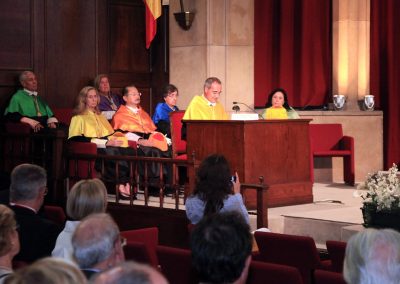 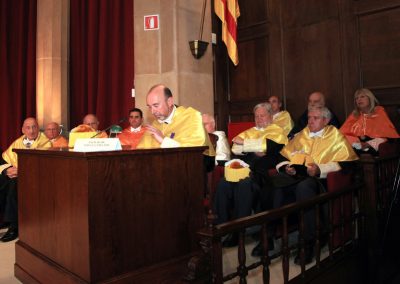 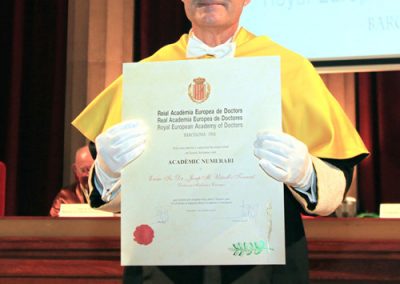 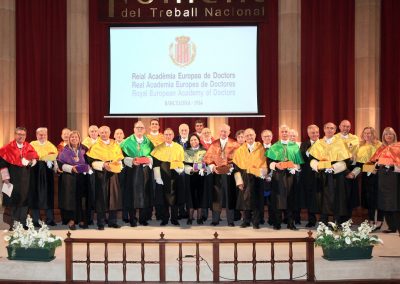