The ‘experton’ as an analysis tool

Feb 20, 2019 | Acts of admission as academicians, Economic and Business

Richard Onses, Doctor in Economic and Business Sciences, recognized international expert in privatizations and water management and advisor to the UN, Unicef and the World Bank, entered as a corresponding academician of the Royal European Academy of Doctors-Barcelona 1914 (RAED) during a ceremony that was held on February 14 in the Assembly Hall of the Catalan labour National Work Development, headquarters of the RAED. The recipient read the admission speech “La lógica difusa en la decisión de inversión empresarial frente al riesgo: veinte años entre la investigación pura y la aplicada” (Diffuse logic in the decision of business investment against risk: twenty years between pure and applied research). Full academician and doctor of Law Joan Francesc Pont answered on behalf of the Royal Corporation

In his work, the new academician recapitulates his two decades of work on fuzzy logic in the development of practical tools used to determine investment risk of all kinds. “The basic idea is to prove that fuzzy logic and, in this case, the use of a specific algorithm that is the ‘experton’, is not a complex artificial intelligence, beyond the reach of the exporter or the investor. It is relatively easy to gather experts, translate their thinking mechanism around a problem, and operate with it”, the author explains in the presentation of his study.

Onses addresses three specific issues: risk in Latin America, risk in privatizations and risk in the process of Catalan independence. In all three cases, it uses “expertons” to choose Latin American countries, to discard or prioritize investments or commercial actions, to identify countries where it’s more easily privatized or to calculate a risk and identify companies in which the impact of the Catalan sovereignty process can influence your stock market value. With this, the new academician tries to confirm that the “experton” and in general the fuzzy logic is an easy element to apply for this type of risk calculations, as well as a technique that does not require great mechanisms to be put into practice.

The work of Onses also tries to be a tribute to the main scientists who developed the fuzzy logic, such as the American mathematician of Iranian origin Lofti Zadeh; the American mathematician Eliakim Hastings Moore, who along with Roger Penrose developed the pseudoinverse matrix; the French engineer Arnold Kaufmann, considered the father of this new logic, or the Catalan economist Jaime Gil Aluja, academic emeritus dispensed of the RAED. 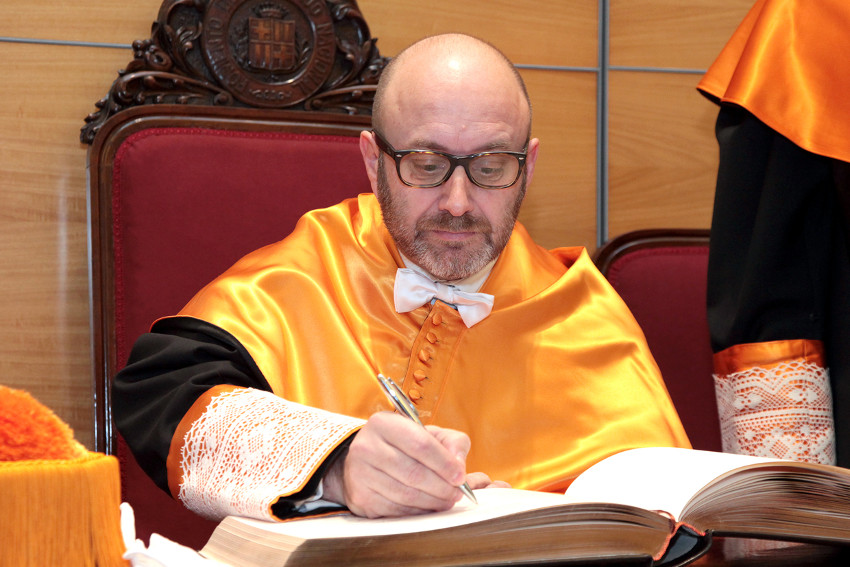 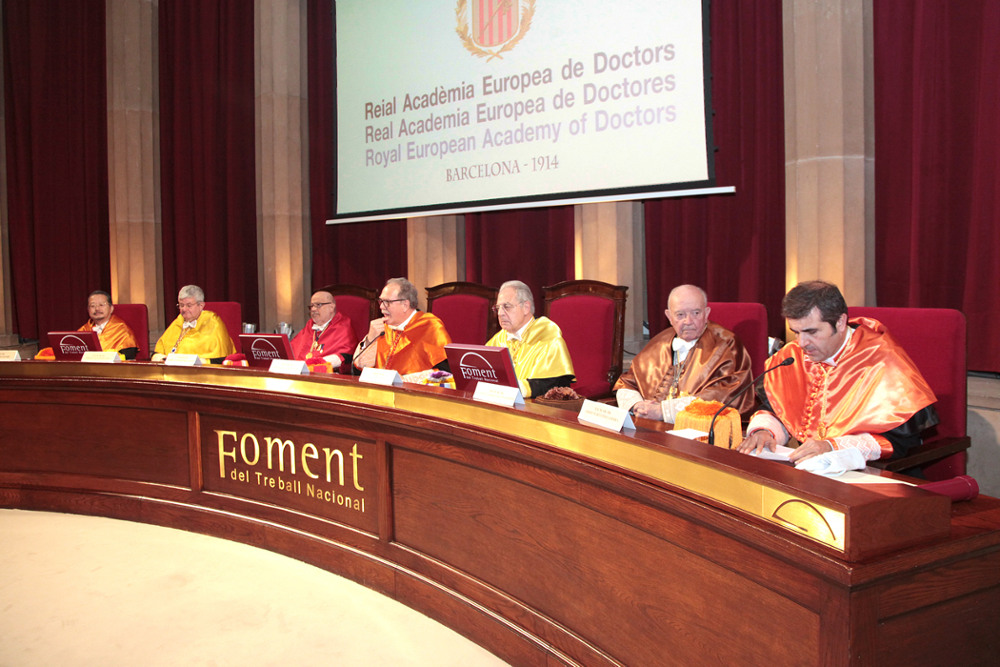 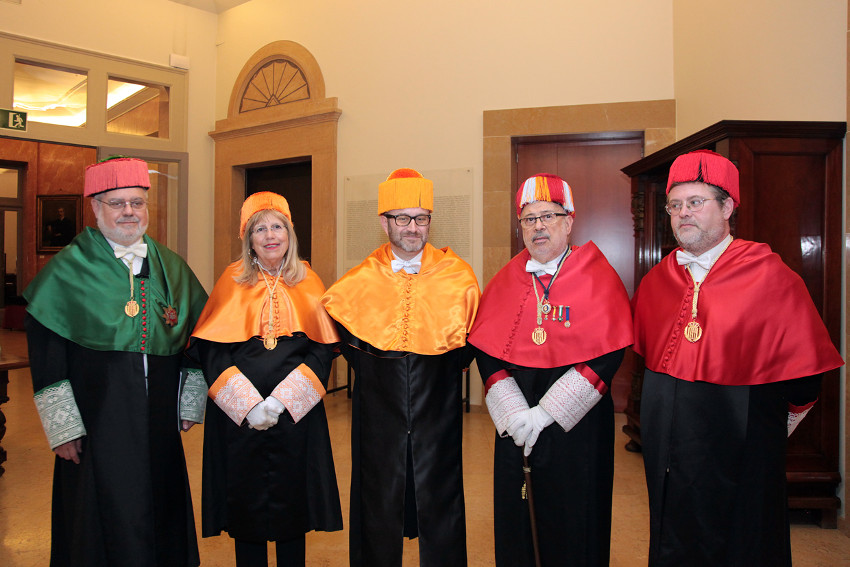 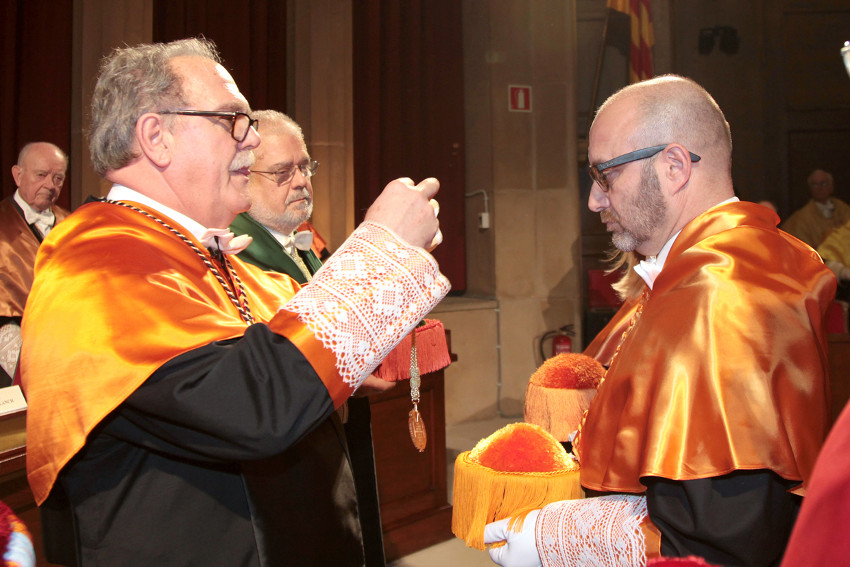 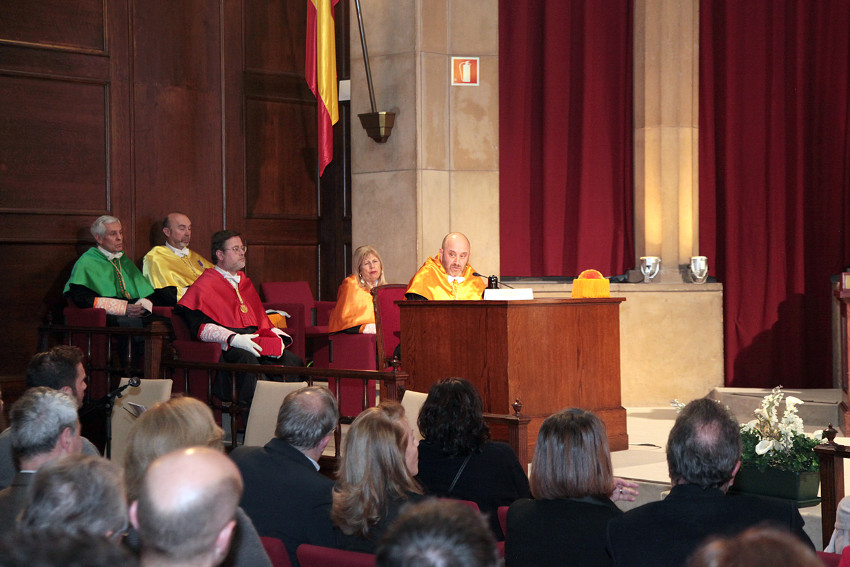 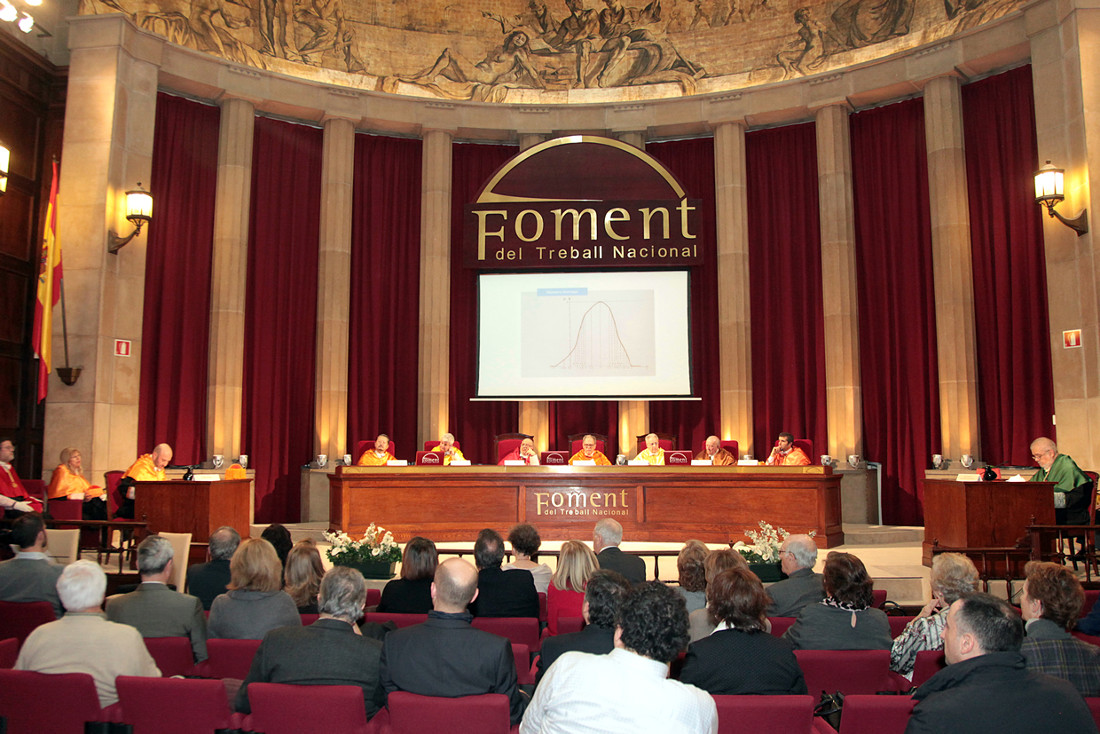 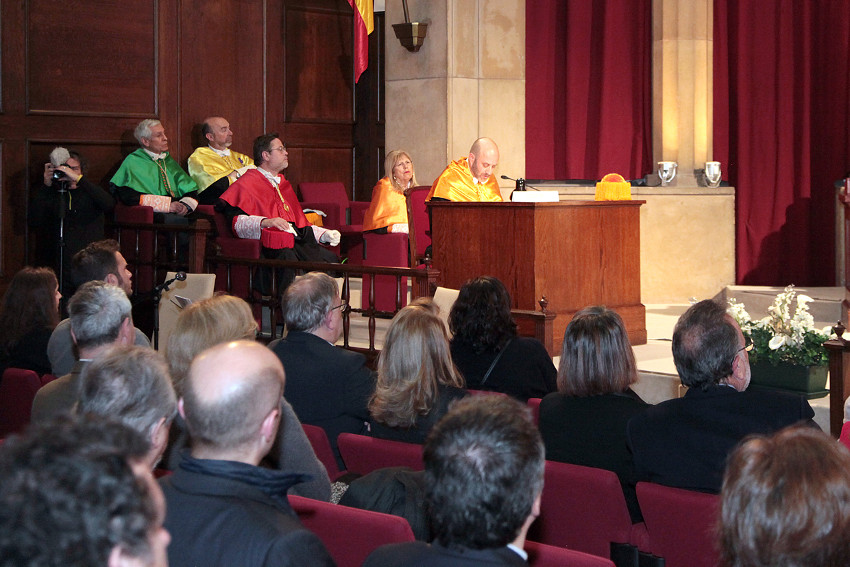 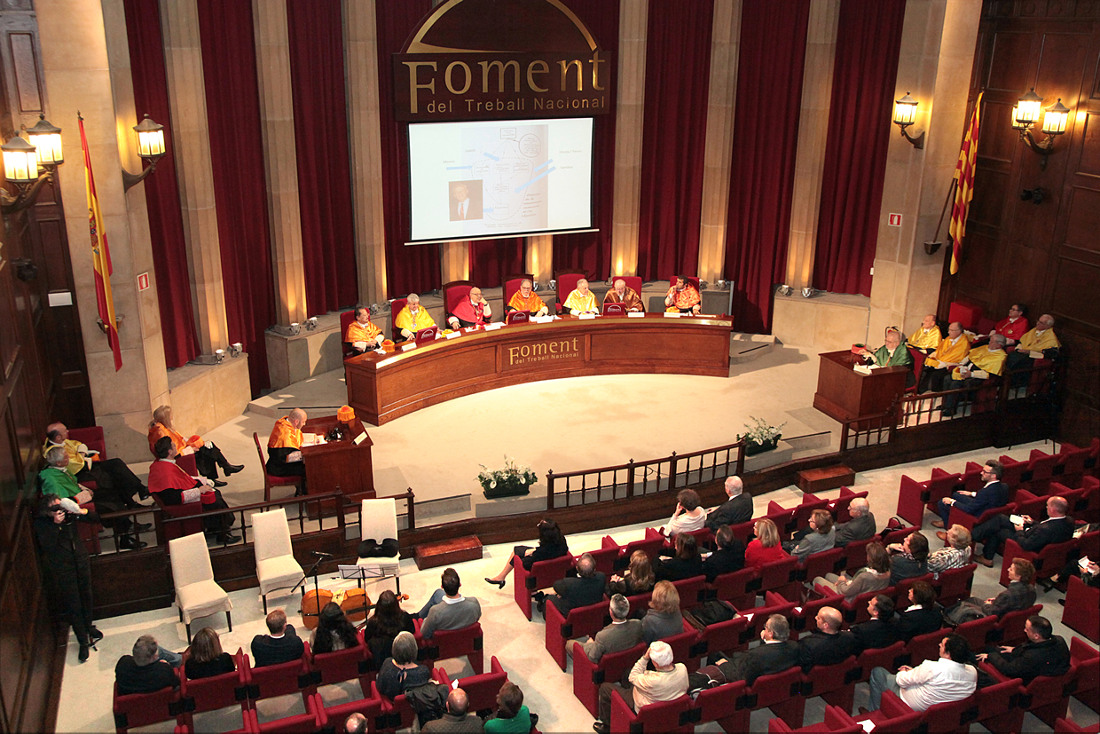 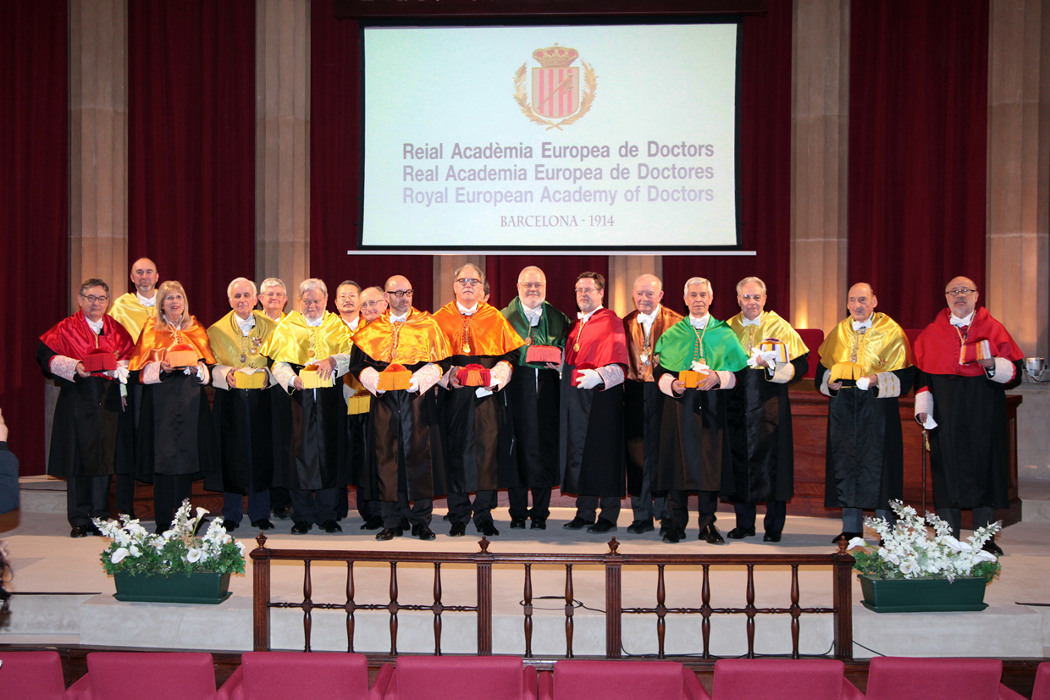 Martí Pidelaserra asks to value the relational, emotional and intellectual capital of the company or any social project 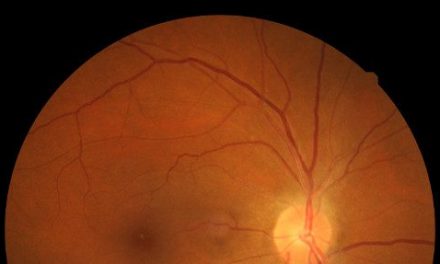 Journey to the bottom of the eye

Video summary of admission as full academician of Felio Vilarrubias