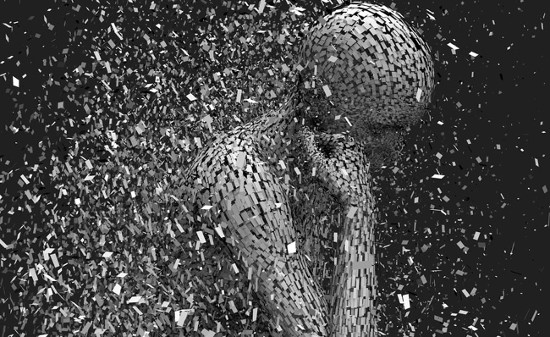 Francisco López Muñoz, professor of Pharmacology and director of the International Doctoral School of the Camilo José Cela University and full academician of the Royal European Academy of Doctors-Barcelona 1914 (RAED), presented on 9 February in the framework of the 2nd International Meeting in Psychiatry and Patient-centred Psychotherapy and the 2nd Day of the Spanish Society of Clinical Psychiatry the paper “Depresión resistente al tratamiento: Alternativas terapéuticas” (Depression resistant to treatment: therapeutic alternatives). The session was held at the University Hospital 12 de Octubre in Madrid.

In his speech, the academician analysed the problems posed by the so-called depression resistant treatments (DRT) and which are, to this day, the therapeutic alternatives available in pharmacological sources. Depressive disorders are the most common mental pathology, to the point that their prevalence is currently estimated between 9% and 20%, according to different studies. Worldwide, depression is the main cause of disability, accounting for up to 13.4% and 8.3% of the total years lost due to disability in women and men, respectively. 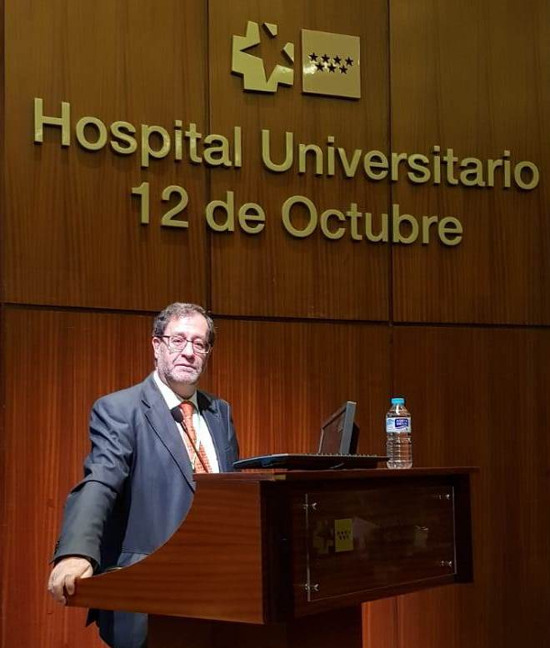 A part of this disability is due to the fact that only a small percentage of patients receive correct treatment, while others receive inadequate doses or have poor therapeutic adherence.

López Muñoz stressed that, usually, the first line of treatment for depressive disorders are the antidepressants of the family of selective serotonin reuptake inhibitors (SSRIs) or norepinephrine and serotonin reuptake inhibitors (SNRIs). But the relief of the symptoms caused by these agents does not occur before the second or third week of treatment and only 28% of patients achieve remission within 10 to 14 weeks of treatment. In addition, between 30% and 45% of patients do not respond to treatments or present partial responses. 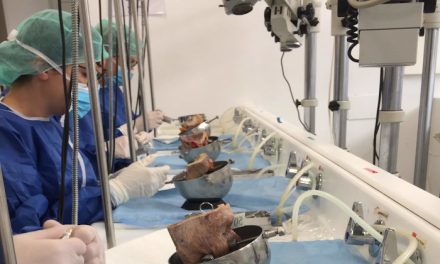 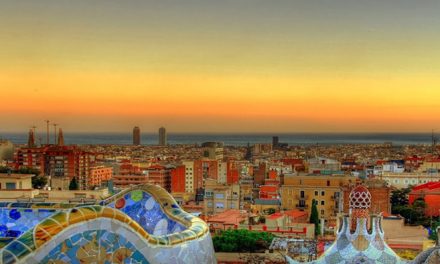 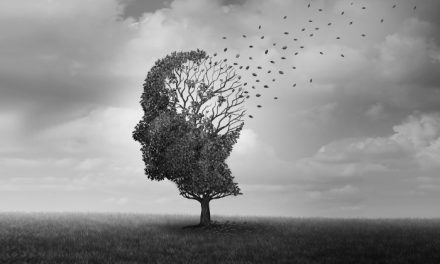