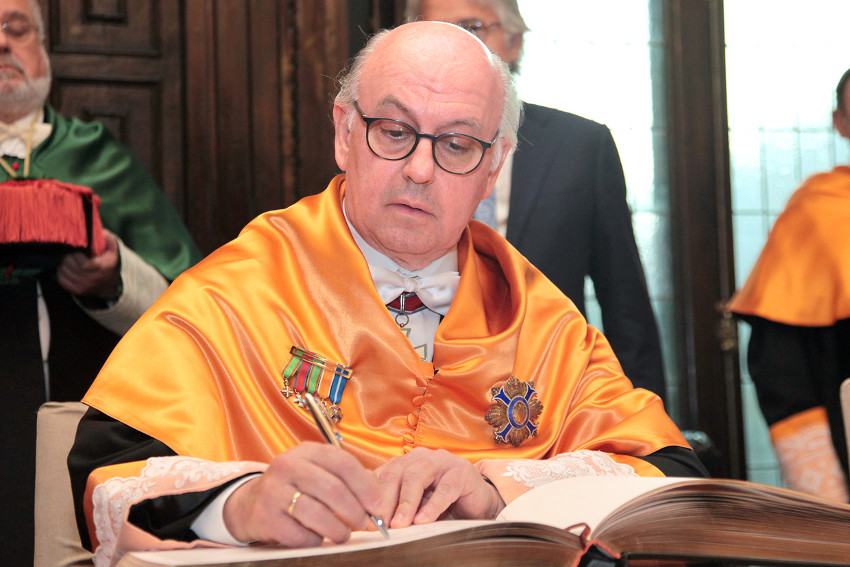 The YouTube channel of the Royal European Academy of Doctors-Barcelona 1914 (RAED) already has the video summary of the admission as full academician of Aldo Olcese, president of the Spanish Independent Foundation, held on March 27 in the Assembly Hall of the Catalan labor Promotion of National Work, headquarters of the Academy. The recipient read the admission speech “Los retos de la sociedad civil en una democracia avanzada” (The challenges of civil society in an advanced democracy. On behalf of the Royal Corporation answered its president, the full academician Alfredo Rocafort.

The new academician highlighted in his speech the different forms of articulation of citizenship beyond the political parties of all signs and outlined the endemic evils that have struck civil society in Spain throughout history. “Spain is a country where the weight of politics is overwhelming. The structuring of civil society is weak and generally satellised by political powers or business powers. Many of the civil society entities are patronized by the money received from public sector or large companies, and deploy citizenship initiatives that ultimately have purposes of political control or specific and non-general business interest. I regret leaving this bad feeling in the air, but only a sincere and constructive realism will allow us to face the problems and evolve towards an advanced democracy”, he said.

Doctor in Financial Economics and full academician of the Royal Academy of Economics and Financial Sciences, Olcese has been for two decades the visible head of the current of economic thought linked to the social responsibility of the company and good corporate governance, which he has been a pioneer in Spain. 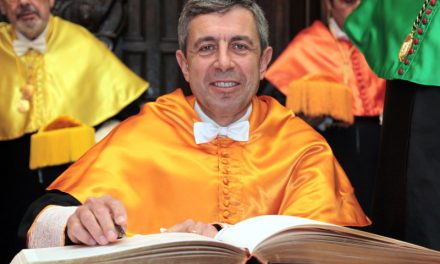