Video summary of admission of Joan B. Renart 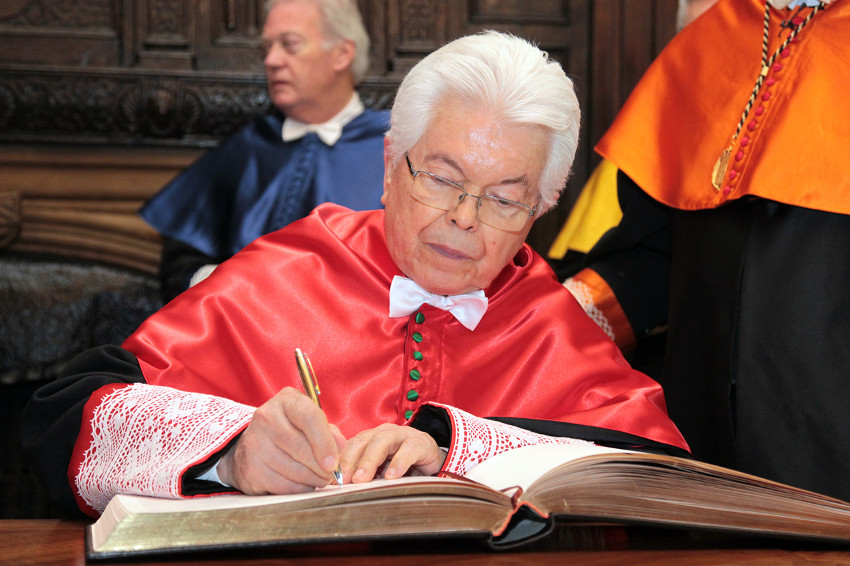 The YouTube channel of the Royal European Academy of Doctors-Barcelona 1914 (RAED) already has the video summary of the admission as honorary academician of Joan B. Renart, president of the Vichy Catalán Group, held on April 11 in the Assembly Hall of Catalan labor Promotion of National Work, headquarters of the Academy. The recipient read the admission speech “Sujeto de la creatividad para ser más competitivos: El individuo creativo” (Subject of creativity to be more competitive: The creative individual). On behalf of the Royal Corporation answered the full academician and vicepresident of the institution Pedro Clarós.

In his work, the new honorary member exposes the value of creativity in the company and analyzes concepts that he introduces in management such as flexibility, sense of humor, mental health, aesthetic sensitivity, authority or independence. He also presents various formulas to address the problems that arise in the company and the brakes that oppose creativity. The work is extended by Màrius Carol, director of Spanish newspaper “La Vanguardia”, and Alfredo Rocafort, president of the Royal Academy. The speech also has a broad preamble written by Natàlia Piernas that summarizes the professional and vital trajectory that has led the new academician to be one of the most recognized business managers in Catalonia and Spain.

The story begins in his native Balaguer, continues in Barcelona, ​​where he completed his training and founded the Higher School of Marketing, pioneer in the studies not only of marketing, but of management and business administration, and concludes in Vichy Catalán, a society in which he was elected administrator in 1984. Since then, his growth and market positioning and the flourishing of the Vichy Catalán Spa Hotel are the main guarantees of his management. 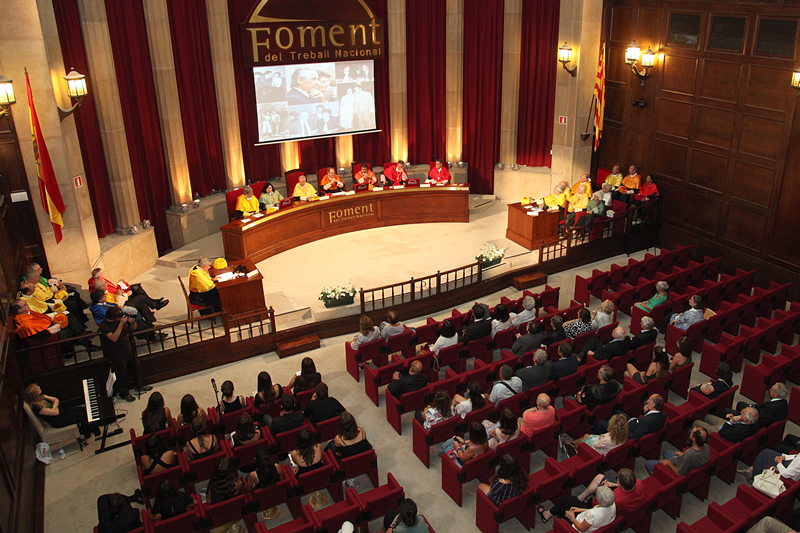