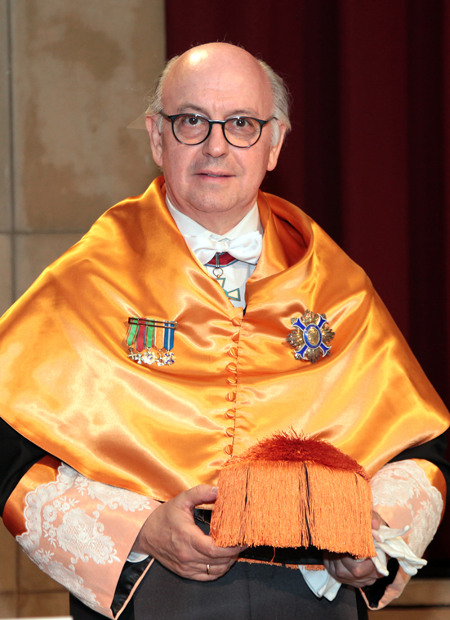 Numerary Member and Vice President of the Governing Board

Joins the triple condition of businessman and manager, financial and academic expert and intellectual. He has belonged to and has belonged to numerous board of directors, advisory boards of large financial, technological and industrial companies, some listed, where he has modernized Governance and CSR. He has written more than ten books on Governance and CSR, one of which has been the best-selling economy.

Doctor in financial economics belongs to the Royal Academy of Economics. At the institutional level, he has chaired the Governance and CSR Observatories of the major companies listed in Spain and has been the director of the report of the European Commission on CSR in Europe, a proposal from Spain. 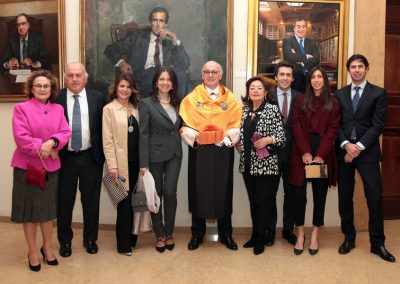 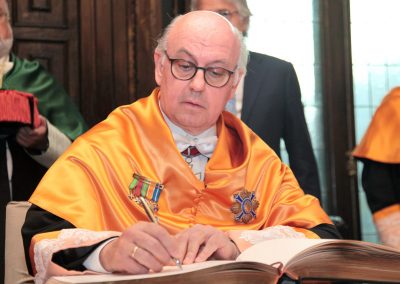 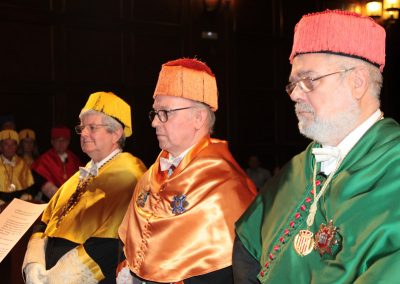 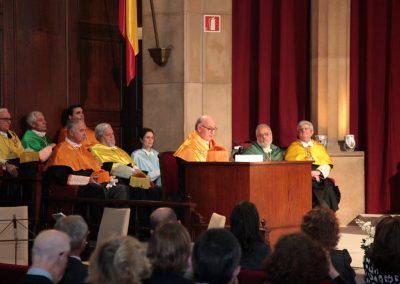 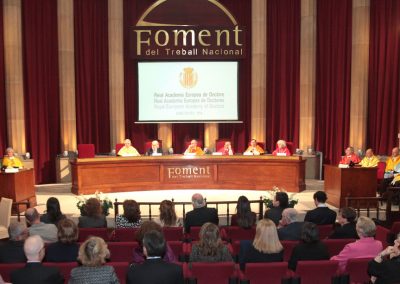 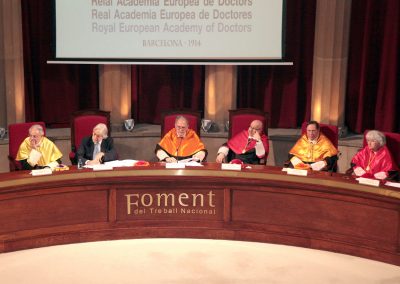 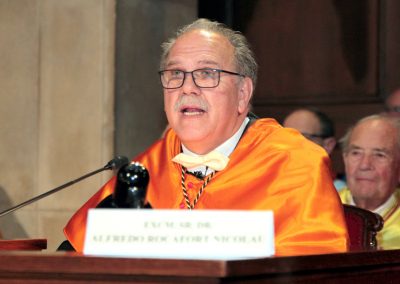 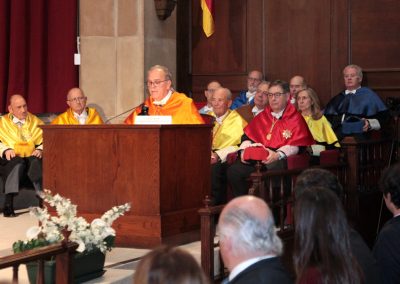 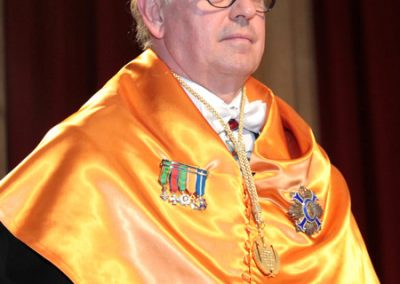 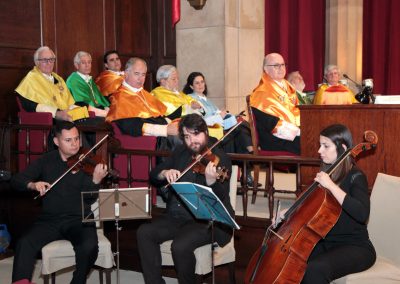 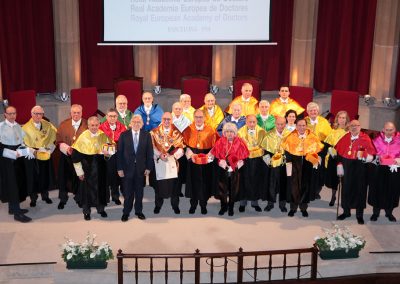 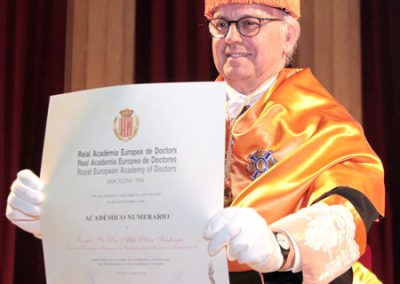