All knowledge, in 15 minutes

The Royal Academy hosts some thirty papers in its second Interdisciplinary Congress, held at the Spa Hotel Vichy Catalán 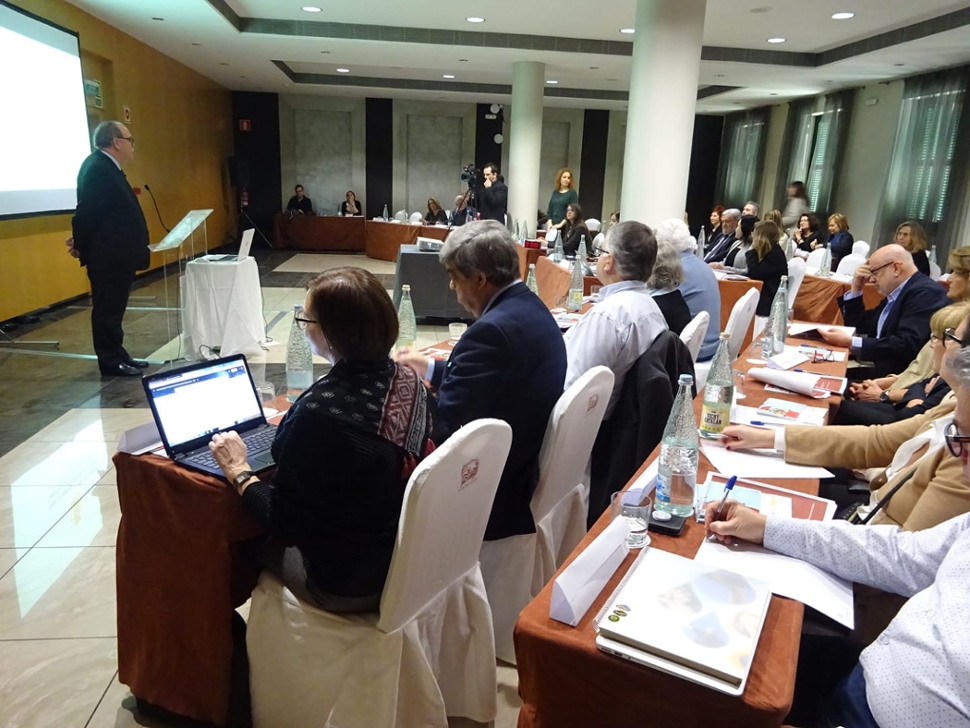 Some thirty speakers participated in the 2nd Interdisciplinary Congress of the Royal European Academy of Doctors-Barcelona 1914 (RAED), which was held on 15-17 February at the Spa Hotel Vichy Catalán, in Caldes de Malavella (Girona). The meeting followed the format of recent academic events of the RAED, with 15-minute presentations on interdisciplinary topics which addressed subjects ranging from philosophy to medicine, without neglecting the humanities or experimental sciences, among other facets of knowledge. In this edition, the participation of the academician Javier Aranceta, who is also president of the Royal Academy of Medicine of the Basque Country, with whom RAED has just signed an important collaboration agreement, as well as Joan Renart, CEO of Vichy Catalán and honorary academician elected of the RAED, had special significance.

“As in the first congress, the objective of these conferences is to expand the range of knowledge of all attendees, academicians of the RAED in its majority, and provide an unforgettable cultural and scientific experience”, said Alfredo Rocafort, full academician and president of the Board of Government of RAED, who led this meeting. For his part, José Ramón Calvo, full academician and president of the Institute of International Cooperation of the RAED, stressed that “the Interdisciplinary Congress has been consolidated in the agenda of academic events of interest both for its content and its format, which allows us not only to update contents of maximum relevance, but also to discover interesting aspects of culture, science and social sciences that have passed through the filter of curiosity and enthusiasm of characters of recognized intellectual prestige”.

Calvo explained upcoming academic events to the attendees. These include the joint scientific meeting between the Royal Academy of Medicine of the Basque Country and the RAED to be held in the exclusive Marqués de Riscal wineries of La Rioja in the first week of May, the International Congress which, as in previous years, will be held on board a cruise ship, this time visiting the Greek islands, during the month of July; and the expedition to the Galapagos Islands scheduled for September 4-16 2020 and organized by National Geographic. In this last event, RAED has the collaboration of the European Development Association, the Fidal Foundation and the Royal Artistic Circle of Barcelona. 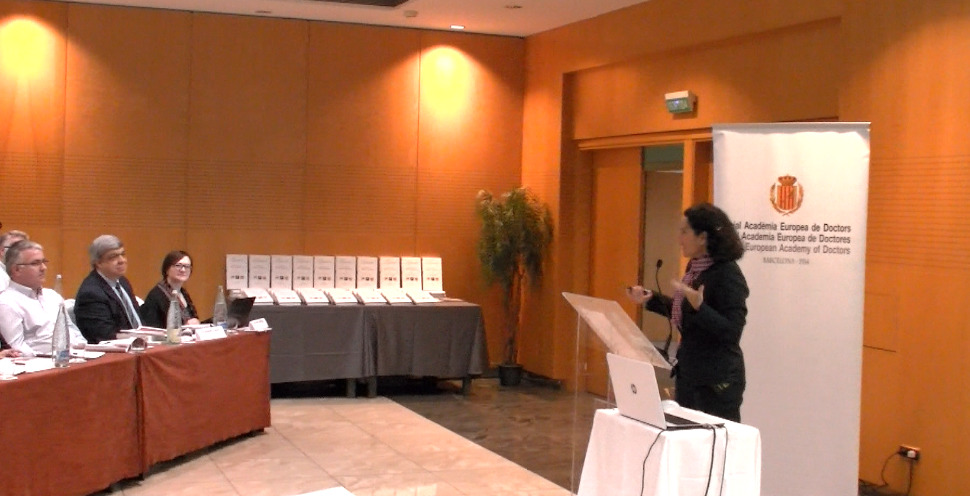 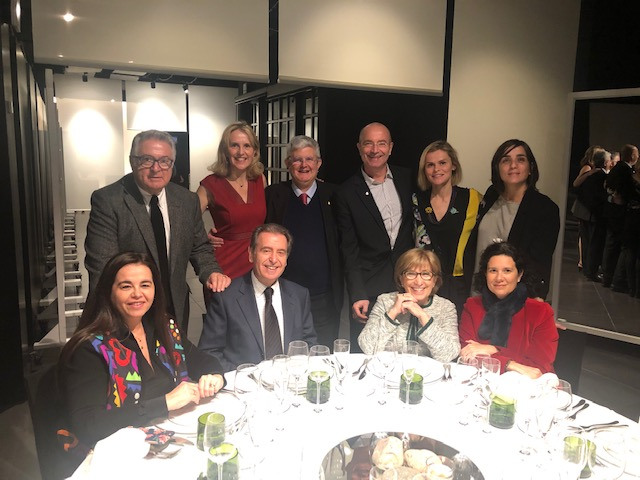 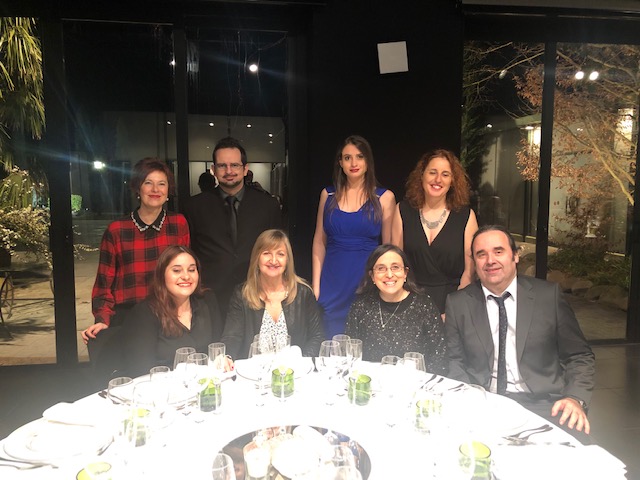 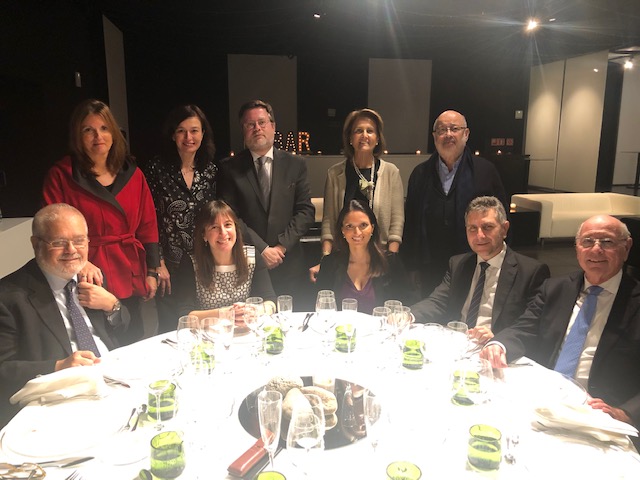 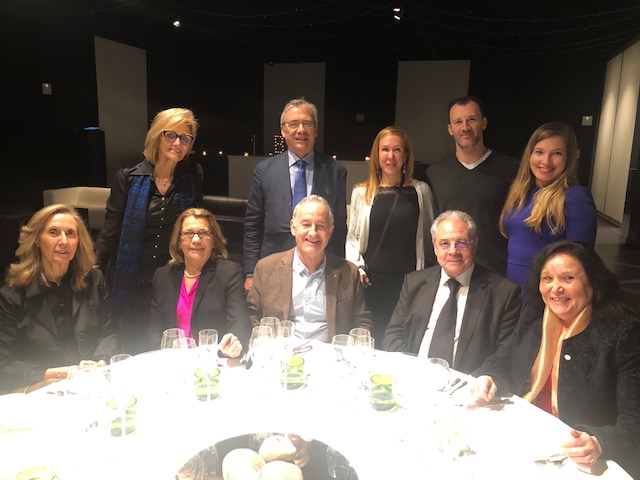 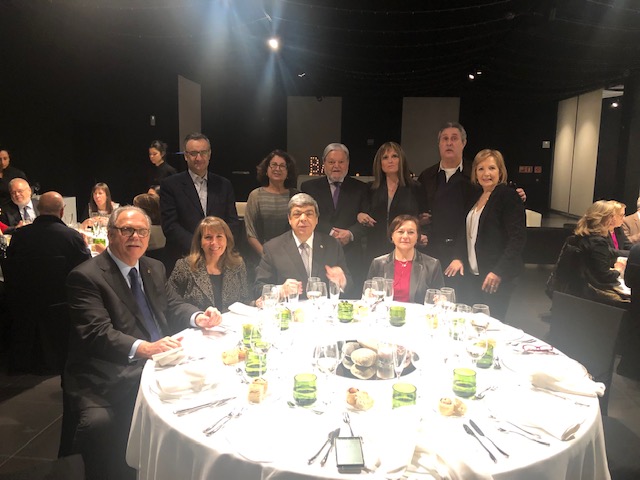