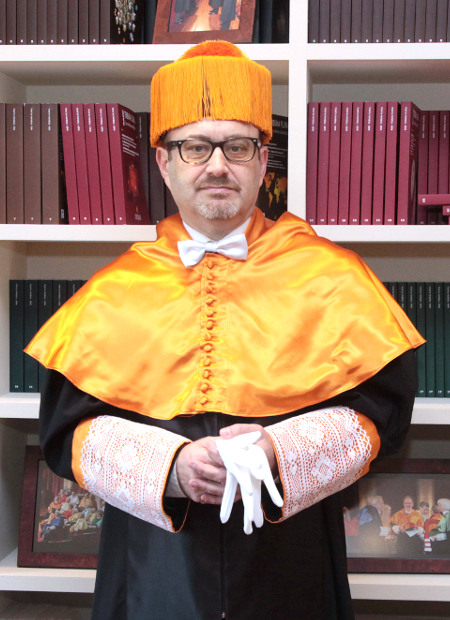 Professionally, he works as an expert in the area of ​​privatizations internationally for 30 years, particularly in Argentina where he has participated in the largest water privatization in the world, California where he participates in the first
transfer of water rights in the world, Spain with a career in a leading water group, and France where it makes the first 4 Spanish offers in this market, also incorporating the advisory committee of a water hedge fund with
base in New York. He works as an expert for the UN (UNOPS), UNICEF and the World Bank.

He is the creator of the concept of “Expert of order two” for calculation of investment risk, as well as the “Impact PPP” in privatizations for developing countries.

He is the father of three children who have studied Esade, IQS and Toulouse Business School and husband of Beatrice. He has a degree in Computer Science with which he was married 30 years ago. 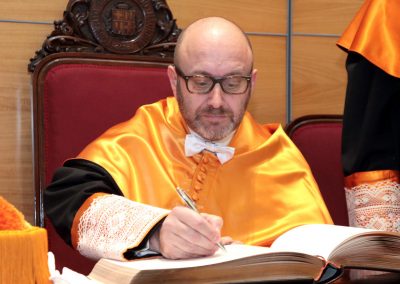 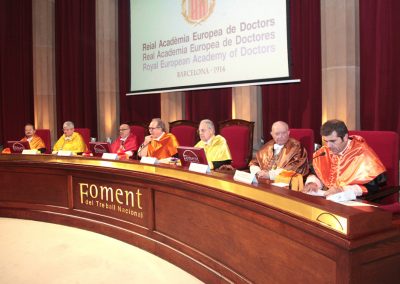 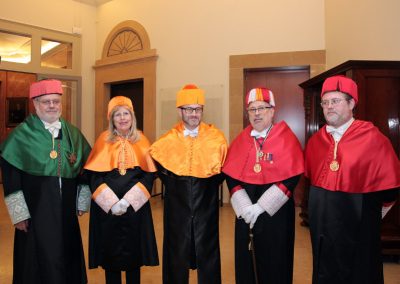 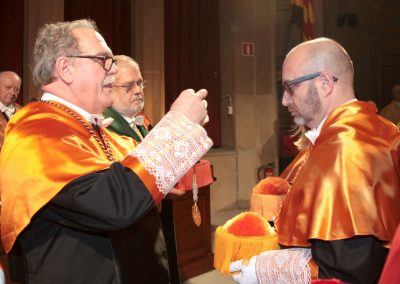 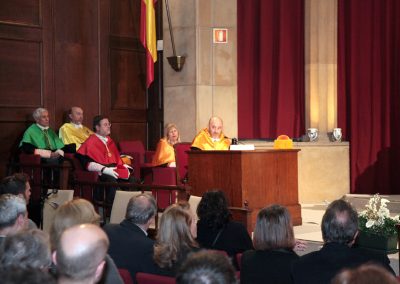 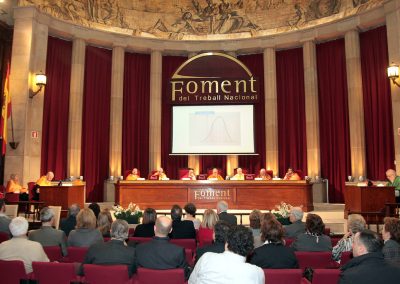 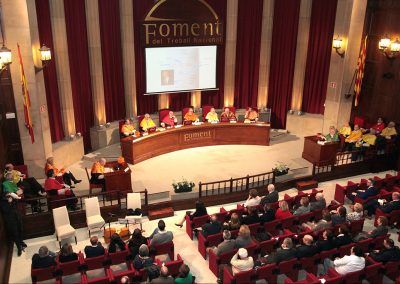 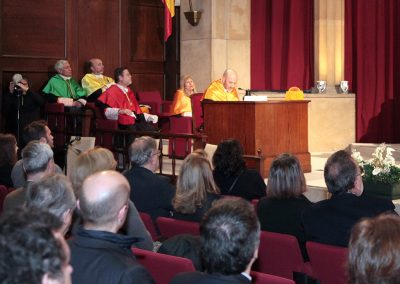 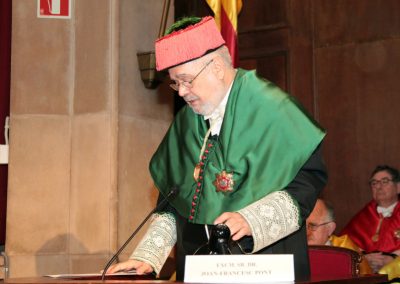 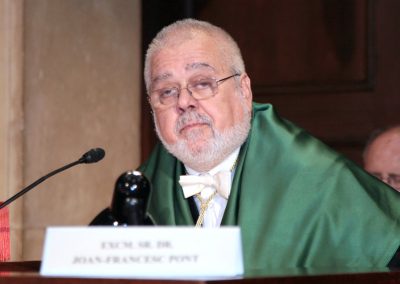 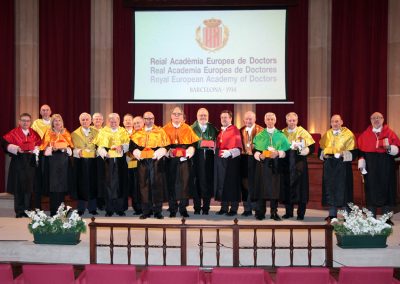