Oct 31, 2019 | Acts of admission as academicians, Food and nutrition

Gregorio Varela, president of the Spanish Nutrition Foundation, enters at the RAED

Gregorio Varela, professor of Nutrition and Bromatology and director of the Department of Pharmaceutical and Food Sciences of the Saint Paul-CEU University of Madrid and president of the Spanish Nutrition Foundation, entered as full academician of the Royal European Academy of Doctors-Barcelona 1914 (RAED) during a ceremony that was held last Monday, October 28, in the Assembly Hall of the Catalan labor Promotion of National Work, headquarters of the RAED. The recipient read the admission speech “Evolución y revolución en el conocimiento científico de la ingesta dietética en España” (Evolution and revolution in scientific knowledge of dietary intake in Spain). On behalf of the Royal Academy answered the full academician, president of the scientific committee of the Spanish Society of Community Nutrition and president of the Royal Academy of Medicine of the Basque Country Javier Aranceta.

Doctor of Pharmacy and son of two pioneers in food and nutrition studies in Spain, the new academician did what he called a “clinical picture”, through an x-ray of what has happened in food and nutrition in Spain in the last decades, starting from the 60s and 70s of the 20th century until reaching the present. Establishing as a starting point the well-known maxim that places man as a gastronomic being. “The man is an animal that cooks his food, and also the only one that shares them. Only he produces a gastronomic kitchen. The others feed and nourish themselves, but they never turn the intake into a cultural phenomenon. Lévi-Strauss states that ‘cooking is a language in which society translates all its structures’. Cooking and gastronomy are, in effect, an art, which stimulate the senses in their entirety: a dish is seen, smells, tastes, is appreciated in its texture, and you can even hear it coming, as is the case with some angulas or shrimp scampi when it arrive at the table”, he began his presentation.

Varela stressed the importance of scientific knowledge in dietary intake in relation to nutrition and health, highlighted the methodology of so-called dietary surveys and addressed the Anibes Study in Spain, conducted by the Spanish Nutrition Foundation and coordinated by Varela himself and that has revolutionized scientific knowledge of dietary intake and its associated factors. To conclude that although the majority of objective data allow us to offer a positive diagnosis of food and nutrition in Spain there are also several distorting factors.

“Spain, the place in the world where the heart of the Mediterranean diet,Intangible Cultural Heritage of Humanity, can probably be located, has become one of the countries where the population least respects its postulates”

“It’s undeniable that the socioeconomic changes produced in recent decades have inevitably marked our lifestyle and the way we eat. On the one hand, it’s worth noting in a very positive way the enormous availability and food accessibility achieved in our country, in addition to the rates of food security, of the highest in the world, and we must consider ourselves as privileged in this sense. In addition, our memory is usually weak to remember the problems of malnutrition that we suffered in our country not so long ago, or the endemic goiter in several areas of our geography, or the lack of a guarantee cold network for the safety and hygiene of our food. But at the same time, this new society we have built causes us the problems and pathologies associated with malnutrition by excess. If we also consider that the concept of Mediterranean expresses not so much what we eat, but how we eat it, there are worrying data in recent times. Because it seems really ironic, if it weren’t dramatic than Spain, the place in the world where the heart of the Mediterranean diet, Intangible Cultural Heritage of Humanity, can probably be located, has become one of the countries where where the population least respects its postulates” he considered.

A paradox that also occurs globally. “We live between two opposite and unjust worlds. On the one hand, the world beautifully represented by Botero in his sculptures and paintings, of opulence, of malnutrition by excess. And on the other, malnutrition by default, related to marginalization and poverty. But it’s especially noteworthy, that today and for the first time, the number of people affected by overweight or obesity in the world has exceeded the number of people suffering from malnutrition by default”, he concluded. 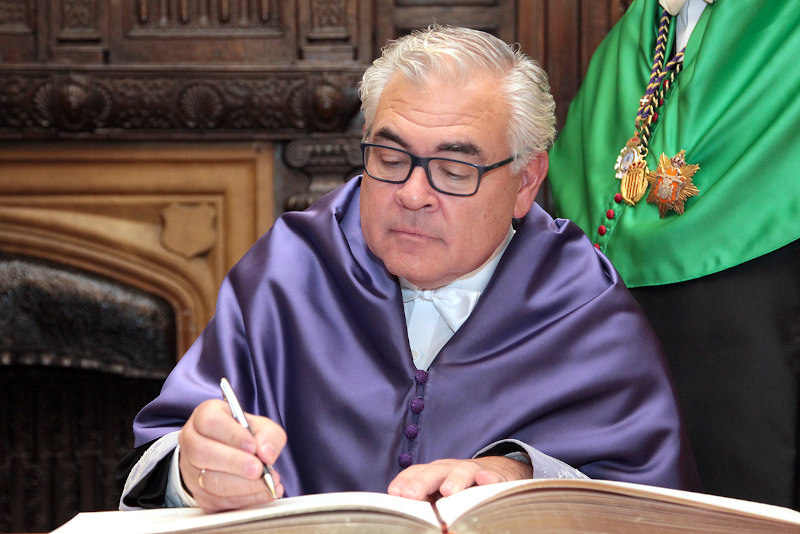 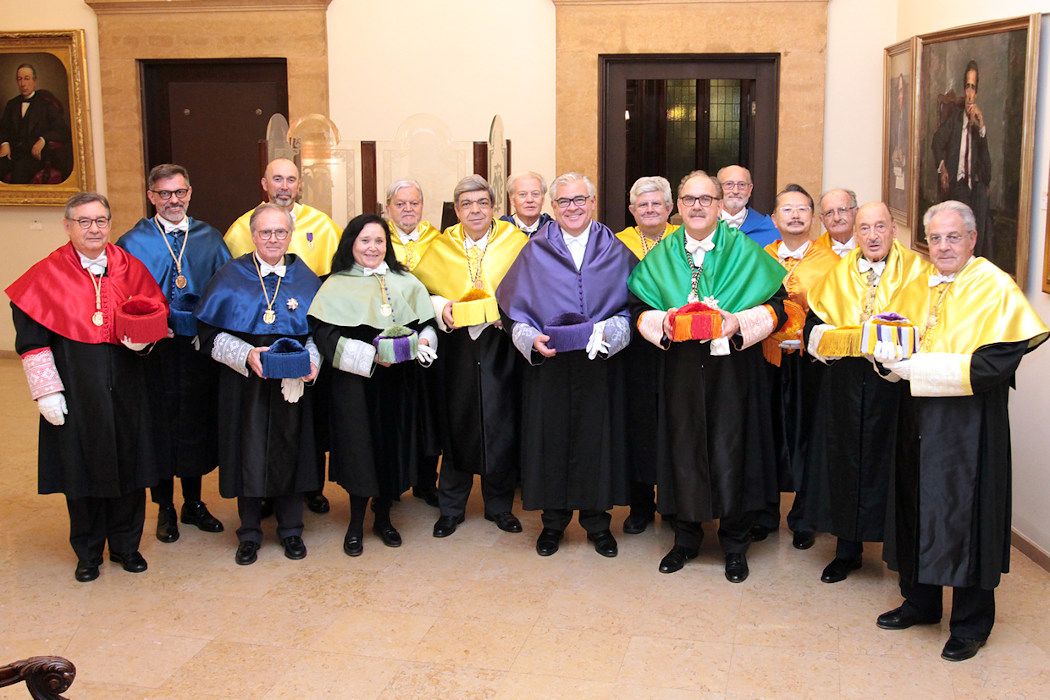 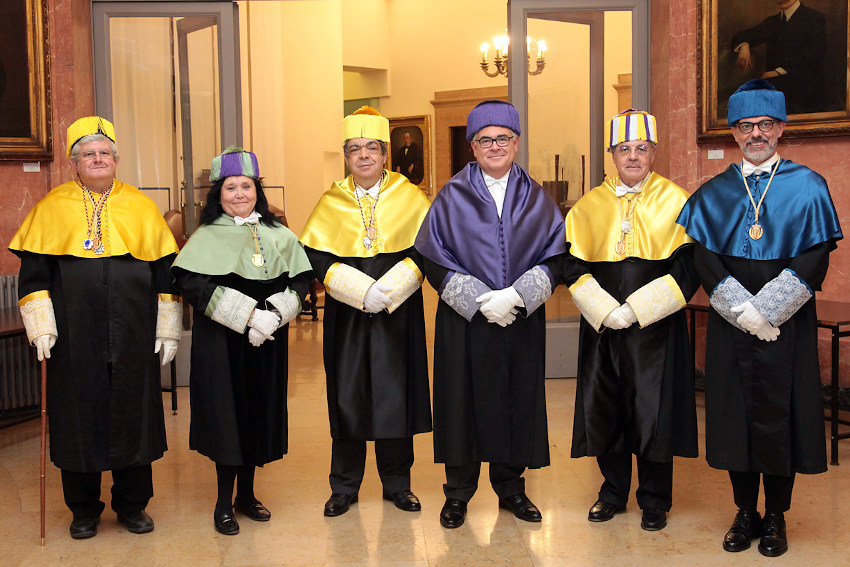 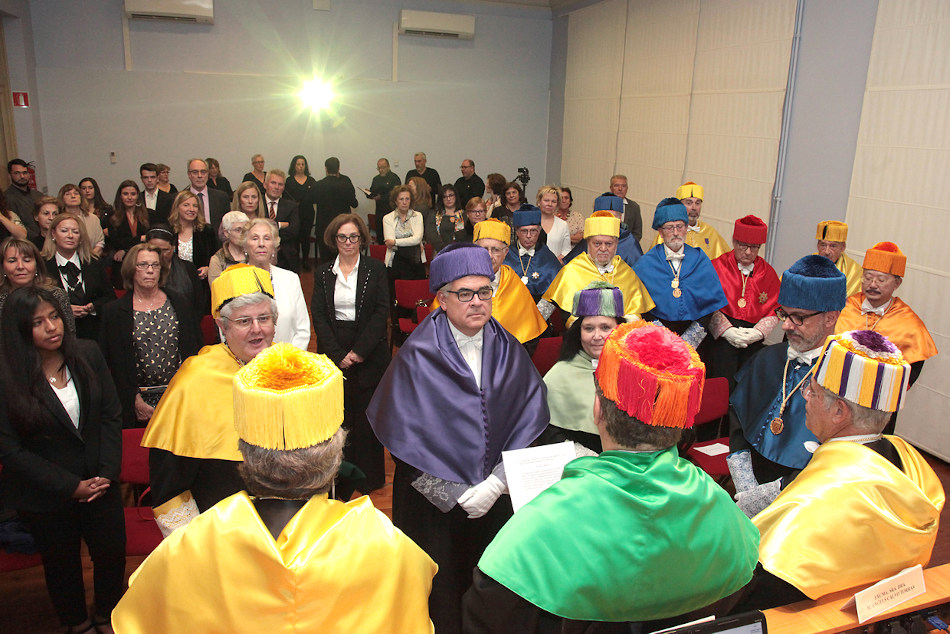 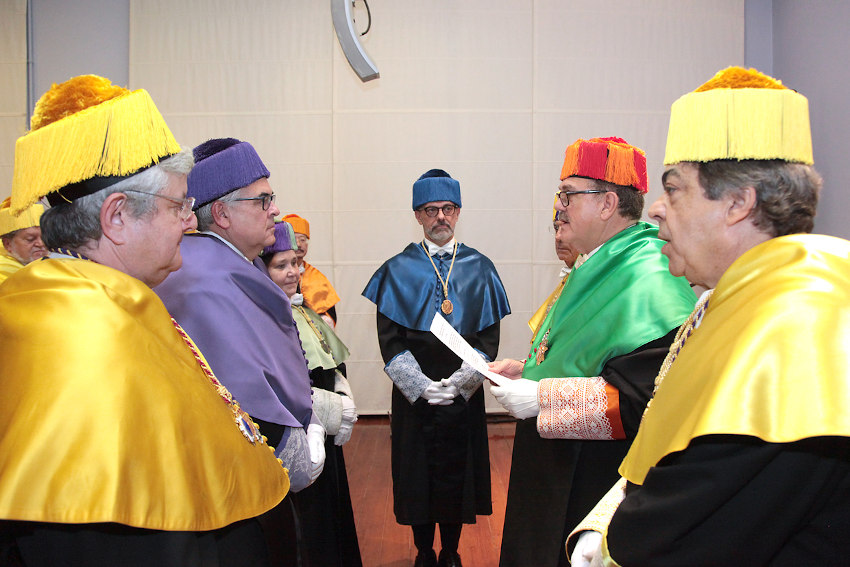 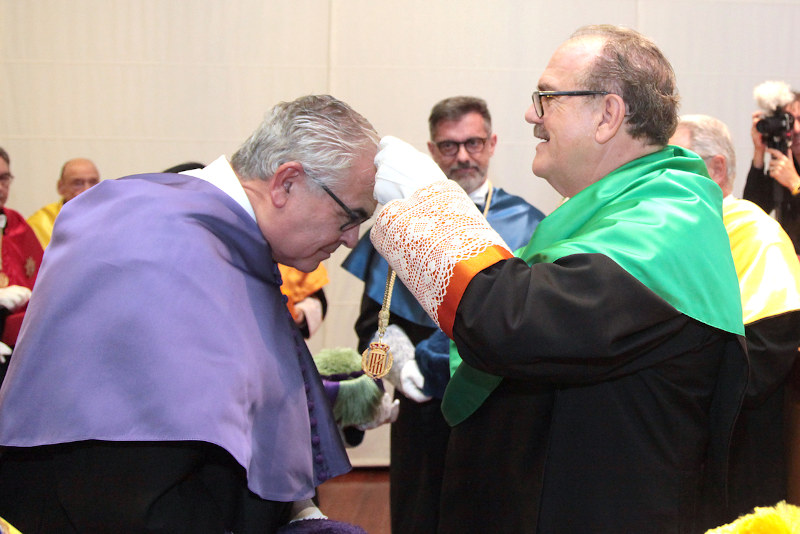 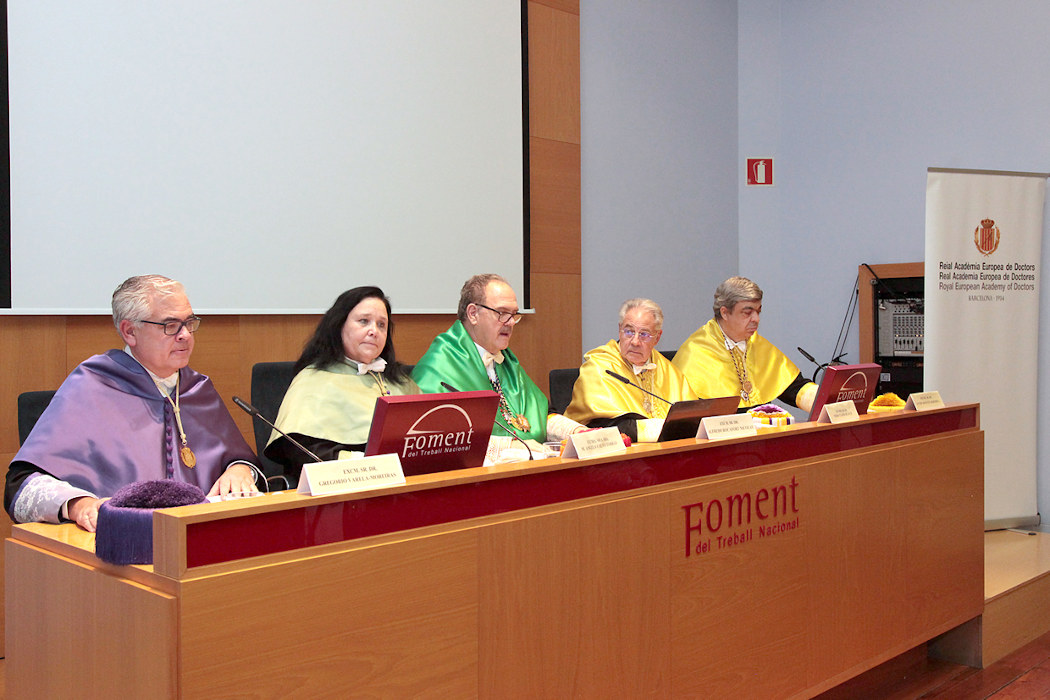 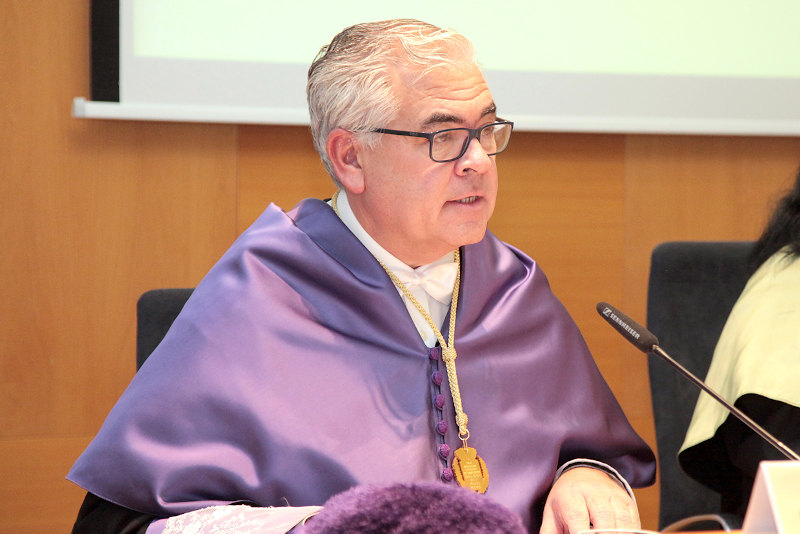 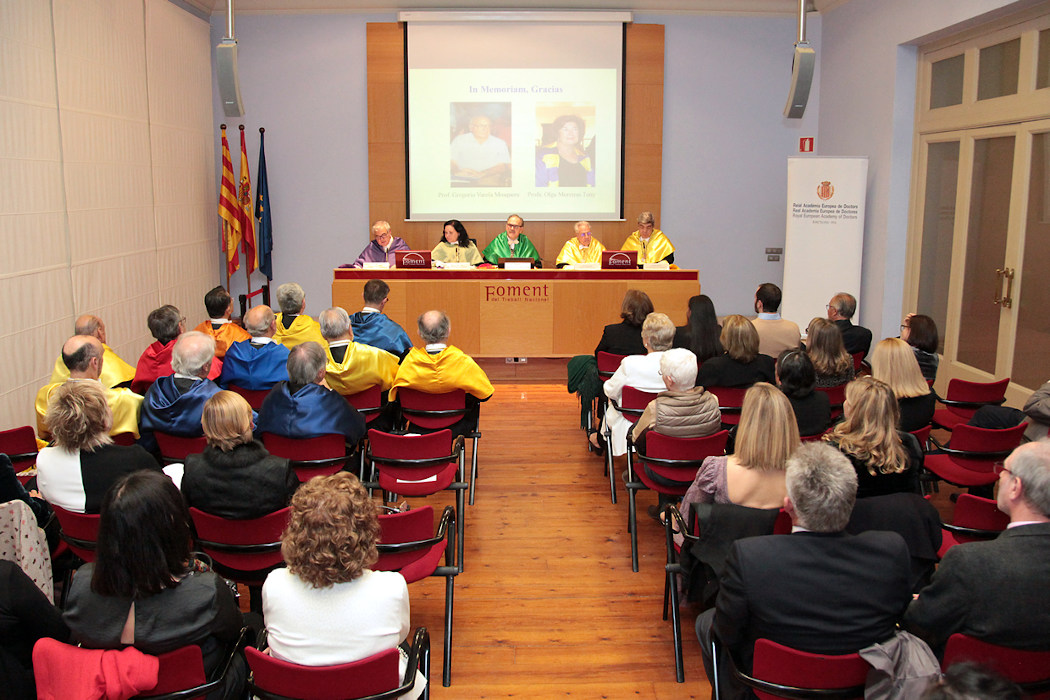 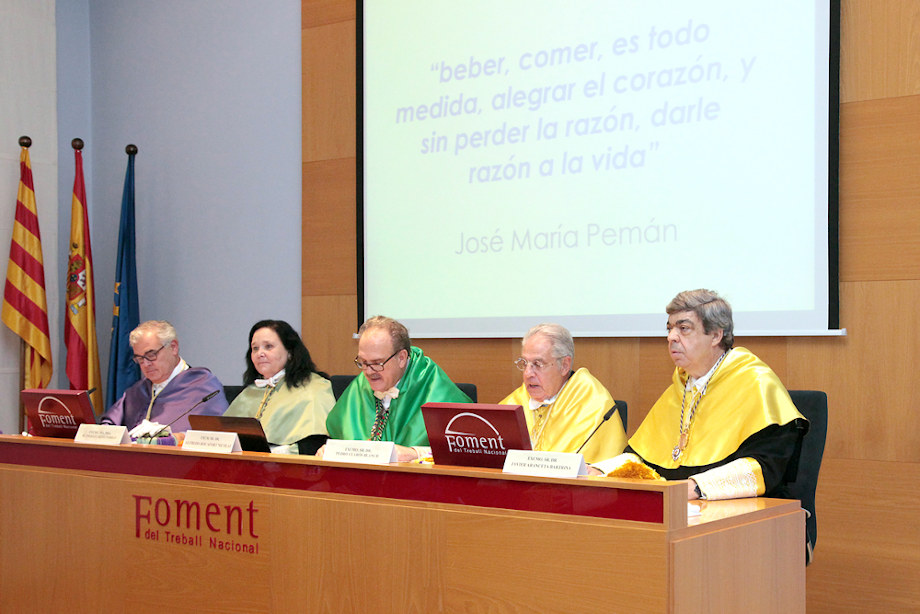 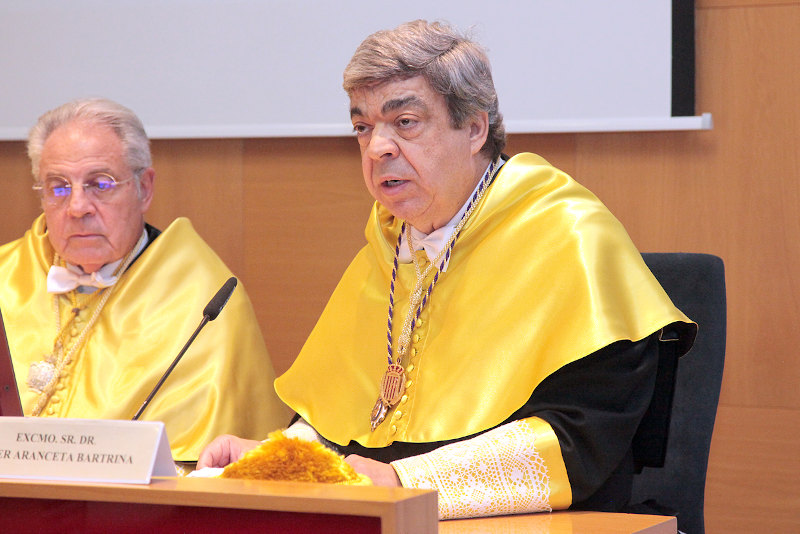 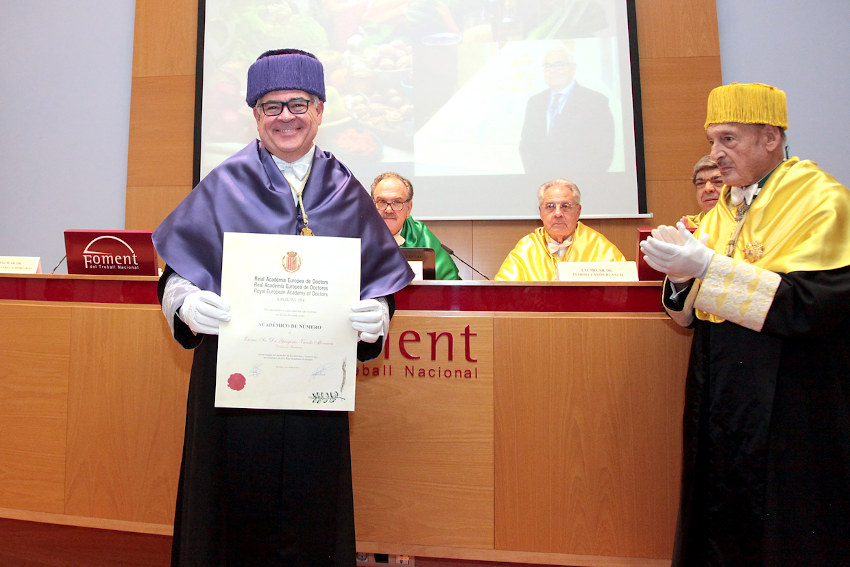 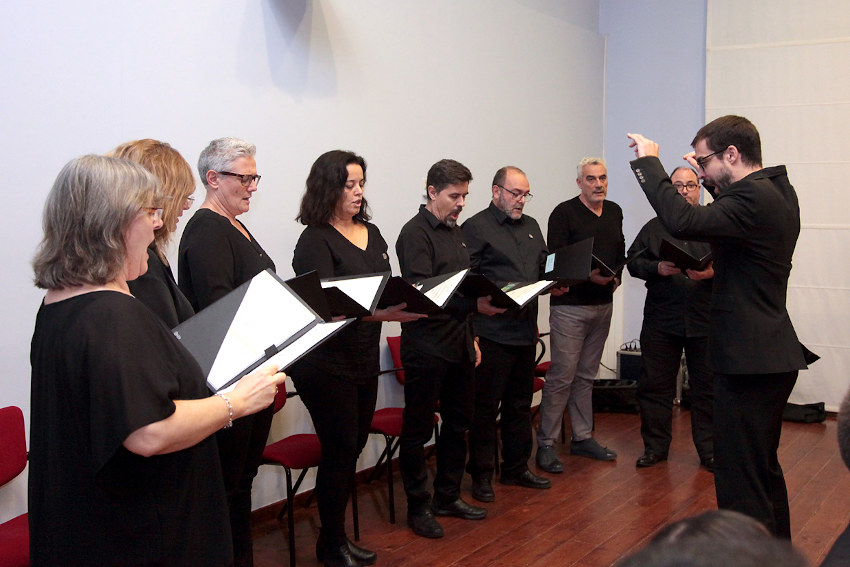 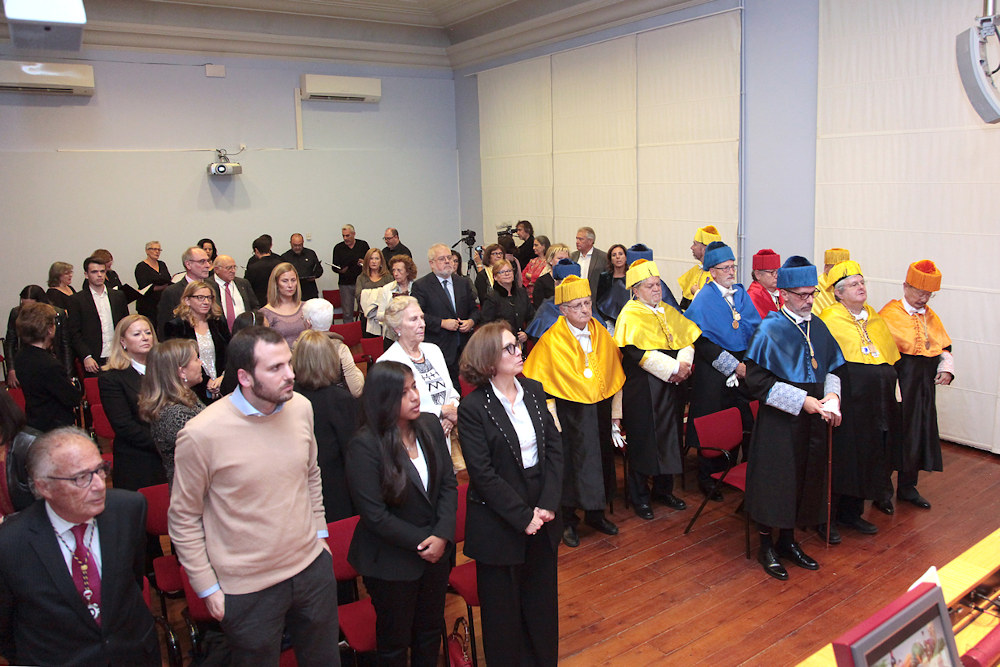 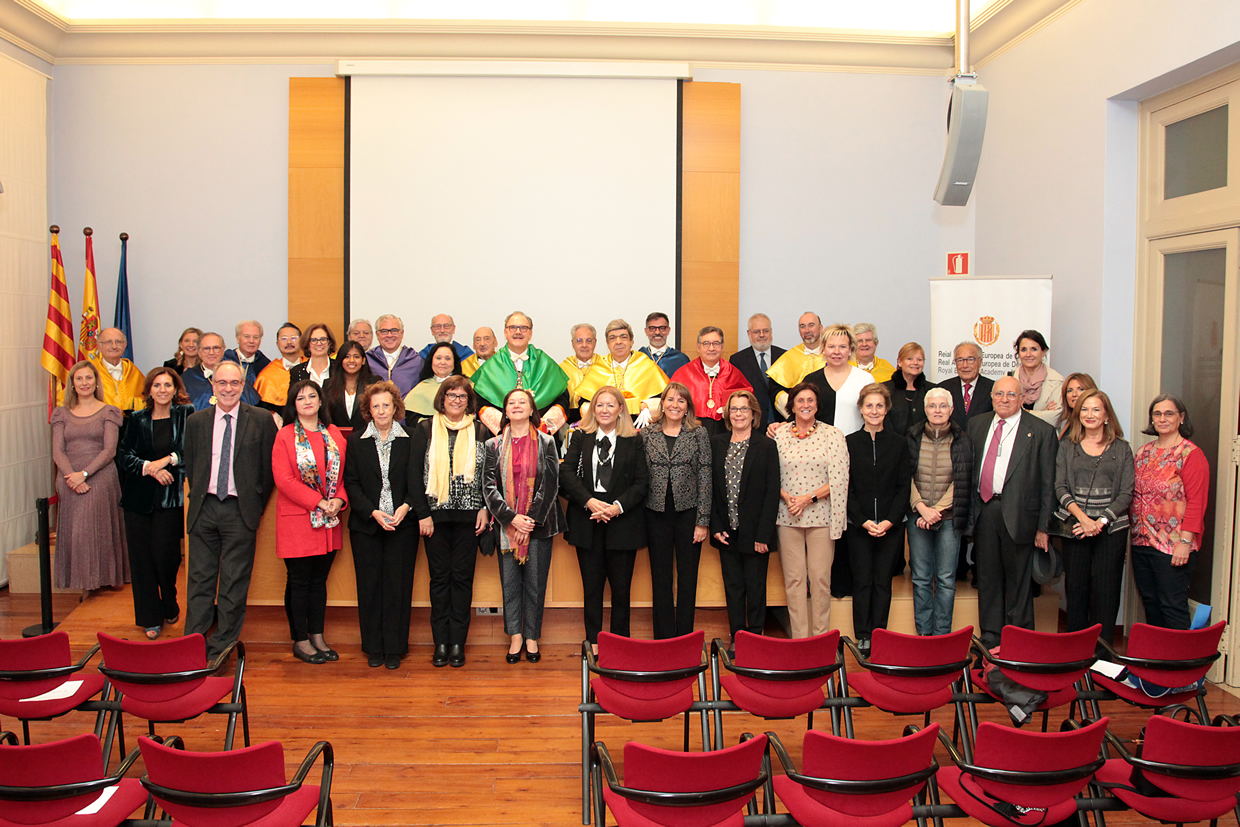 Video summary of admission as corresponding academician of Jorge Bachs