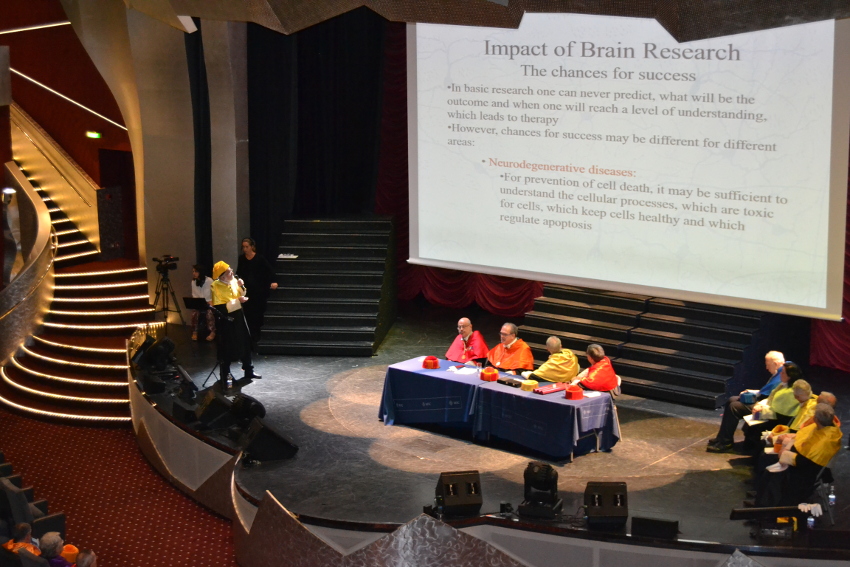 Erwin Neher, Nobel prize in Medicine for the studies that defined the biophysical and molecular basis of the transmission of information between neurons, has put his work as an example of how the research that sought only to expand knowledge about the functioning of the brain has used to treat diseases such as Parkinson’s, Alzheimer’s, schizophrenia or autism, among others. “To understand such complex diseases we have to understand the cellular process behind it. This is a clear example of how basic research leads to important applications”, he said.
Neher has shared these reflections during his admission as honorary academician of the Royal European Academy of Doctors-Barcelona 1914 (RAED), which has coincided with the Third International Event that the RAED celebrates in various Baltic cities. Neher has read the entry speech “Neuronal Signaling and Brain Research”. On behalf of the RAED has been answered the full academician Ramon Cugat. 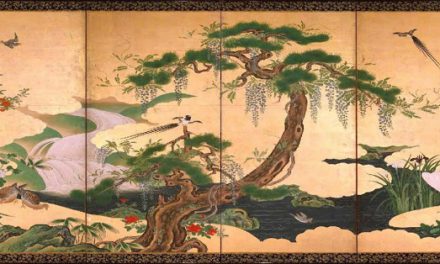