Josep Maria Ustrell, doctor in Medicine and Surgery, entered as a full academician of the Royal European Academy of Doctors-Barcelona 1914 (RAED) during a ceremony that was held on September 13 in the Assembly Hall of the Catalan labour National Work Development. The recipient read the admission speech “Perspectiva humanística de la bioética en estomatología/odontología” (Humanistic perspective of bioethics in stomatology/dentistry). On behalf of the Royal Corporation answered the full academician Ferran Guedea.

The new academician highlighted the importance of professional ethics in a medical specialty unfortunately given in recent times to reprehensible attitudes, when not directly irregular or criminal. “The recent graduates in Dentistry, in general, tend to prefer a precarious but safe job, before leading a team in a dental clinic of their own. The space left by these professionals has meant the arrival of the speculators who take the centres dental care as prolific business. It’s true that society is changing over time and we certainly have to adapt, but it’s also clear that society should set limits and not allow abuse, with the excuse of care”, Ustrell begins his study.

“The space left by professionals has led to the arrival of speculators, who treat dental care centres as lucrative businesses”

The academician reviews the different codes of conduct that have existed in the profession since the Hippocratic Oath and, in addition to demanding rigorous compliance, proposes two specific recommendations for the specialty. “The 21th century writers already described doctors as good professionals as well as good people. In dentistry we have some proposals for standards for professional performance and there are two of special recommendation: the Robert Ricketts Creed, a reference in the practice of orthodontics and related academic associations, and the Commandments of José Font Buxó, for their values ​​of generosity, honesty, honesty and tolerance”.

“Before a patient is consulted, we must keep in mind to make a clinical history and a correct physical and complementary examination, and we must observe and reflect before acting, keeping in mind that we must be competent in our performance and that the patient is always. In order to counteract the destruction of the professional-patient relationship caused by the lack of dedication time, the government of the collegiate medical organization of Portugal follows a mandate according to which ethics and professional-patient relationship, training and the quality of exercise, are the first priorities. Let’s adapt it”, he says.

Ustrell is director of the Odontological Museum of Catalonia and president of the Brotherhood of Saint Apolonia of Barcelona. He chaired the Oral Health Commission of the Catalan Government and is founder and vice-president of the Spanish Society of Integrated Children’s Dentistry and founder of the Spanish Academy of Historical Studies in Stomatology and Dentistry. 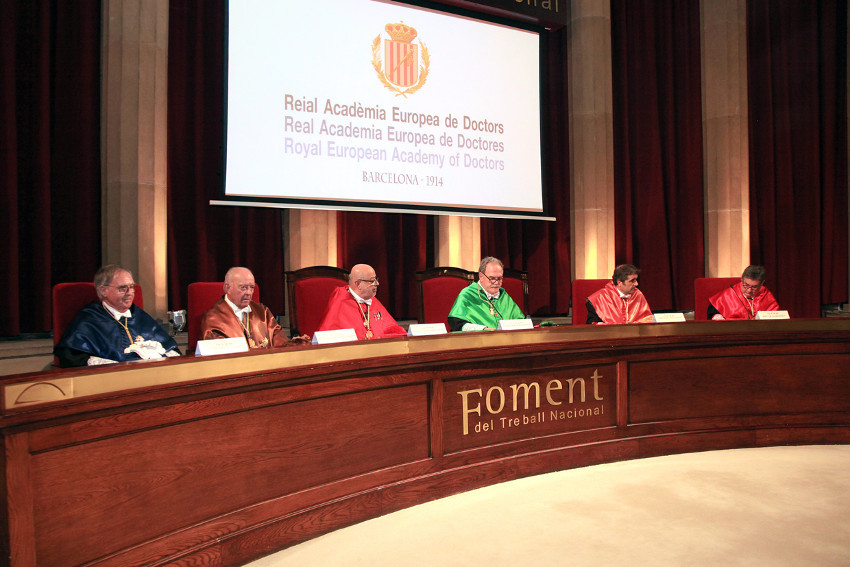 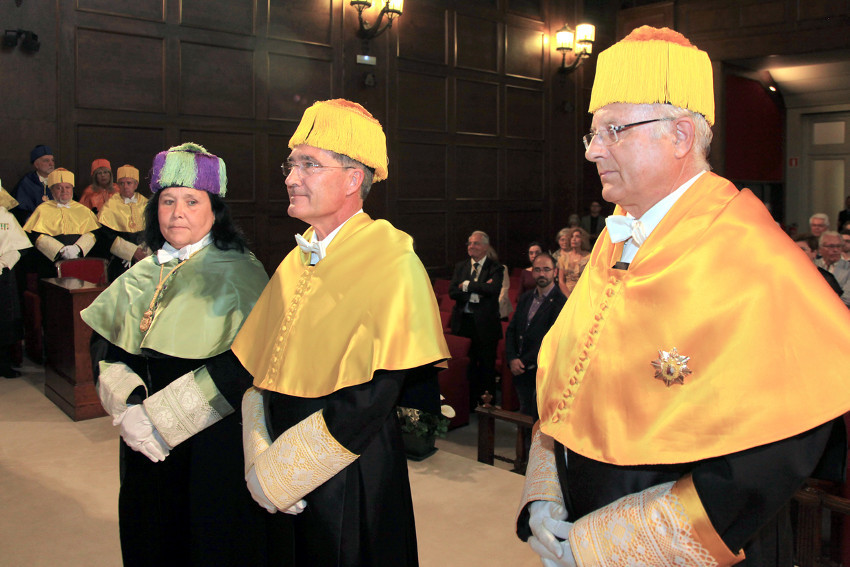 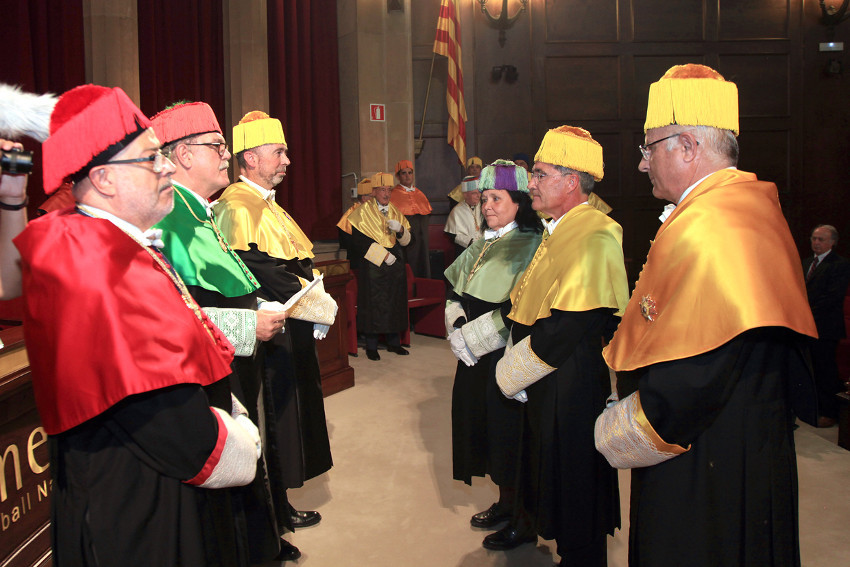 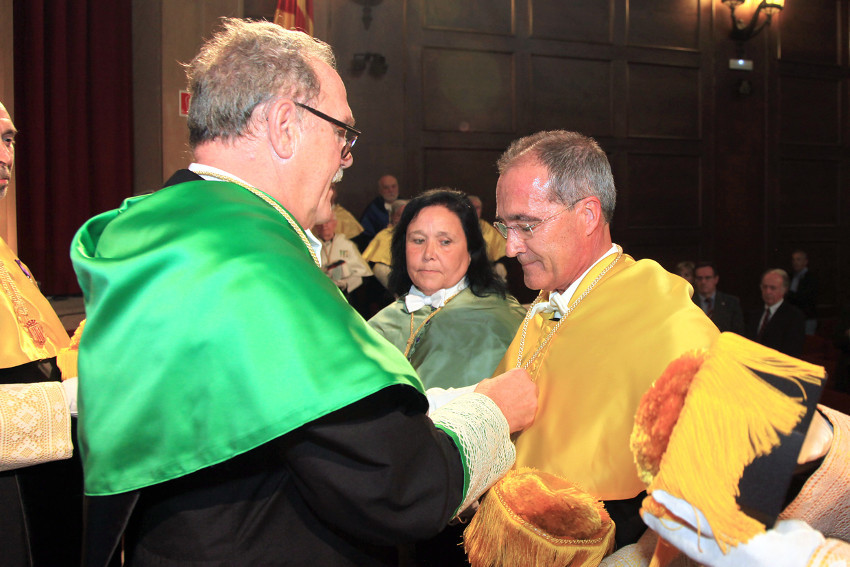 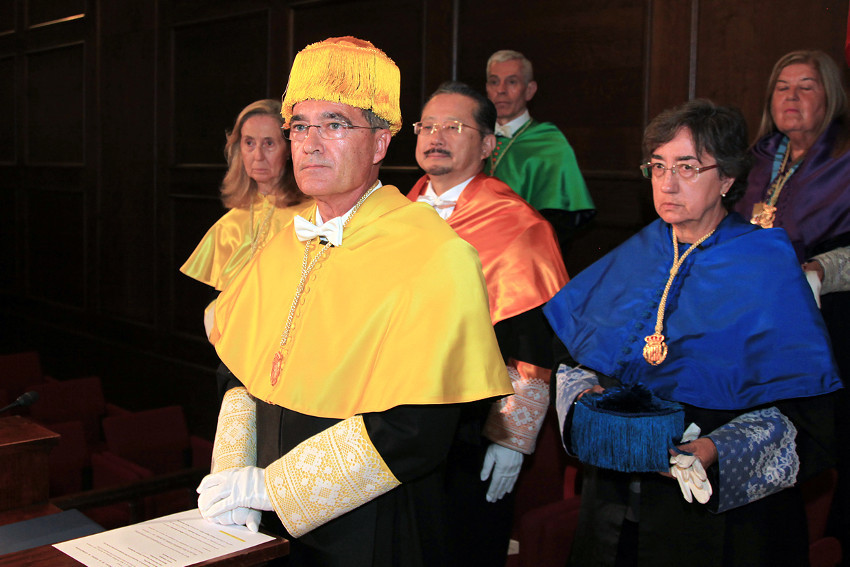 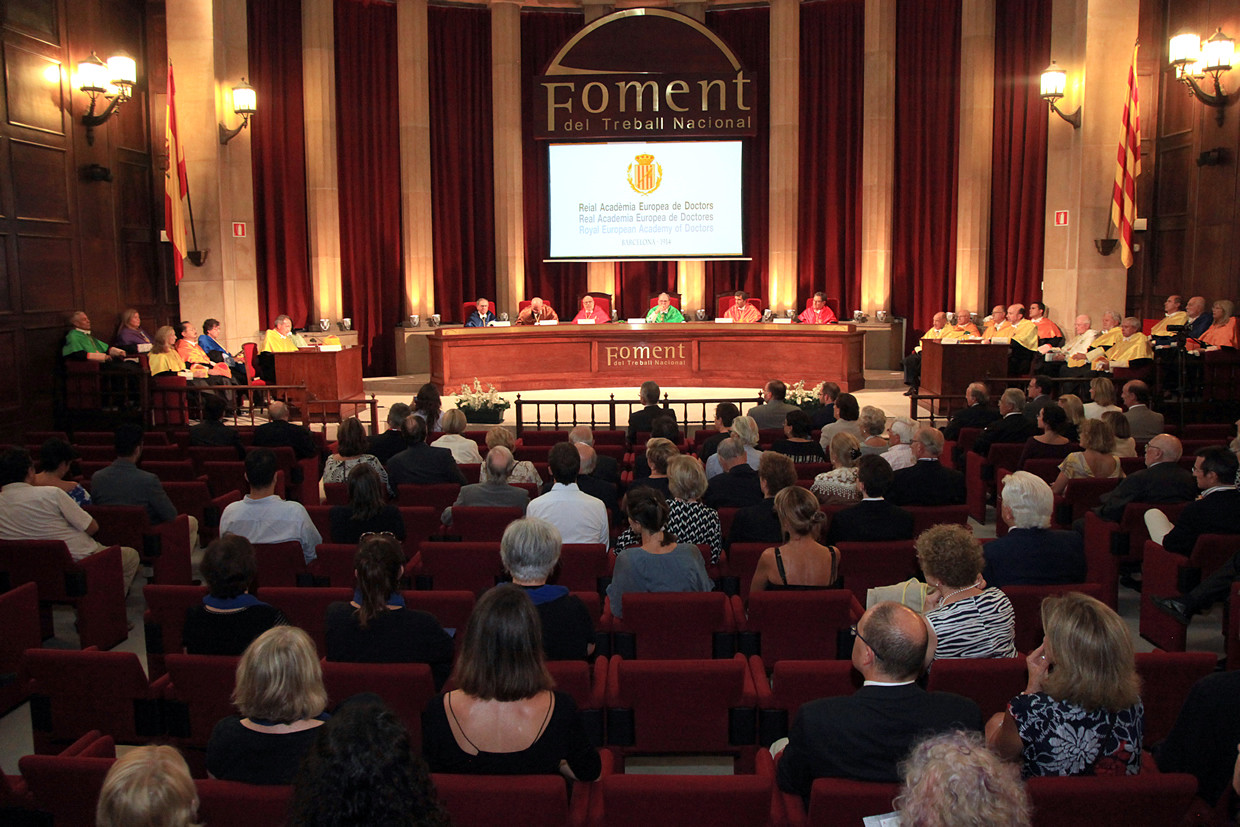 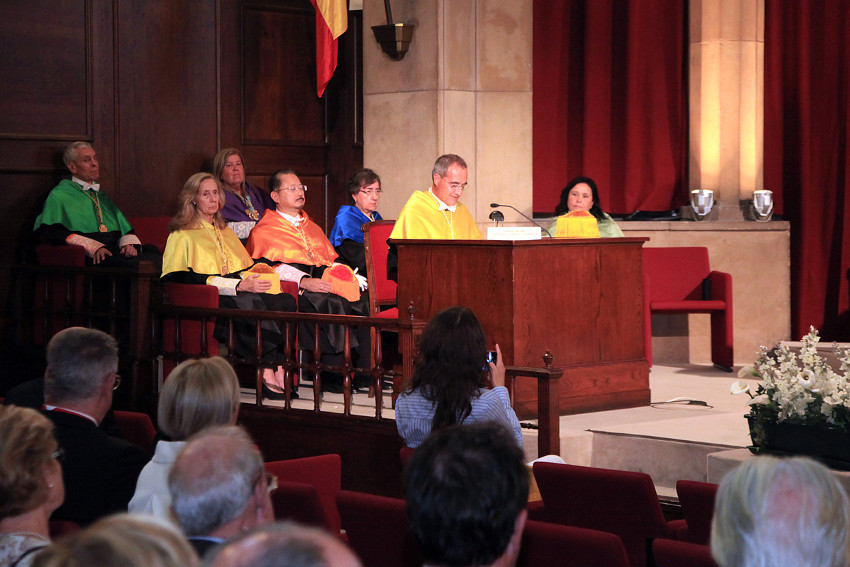 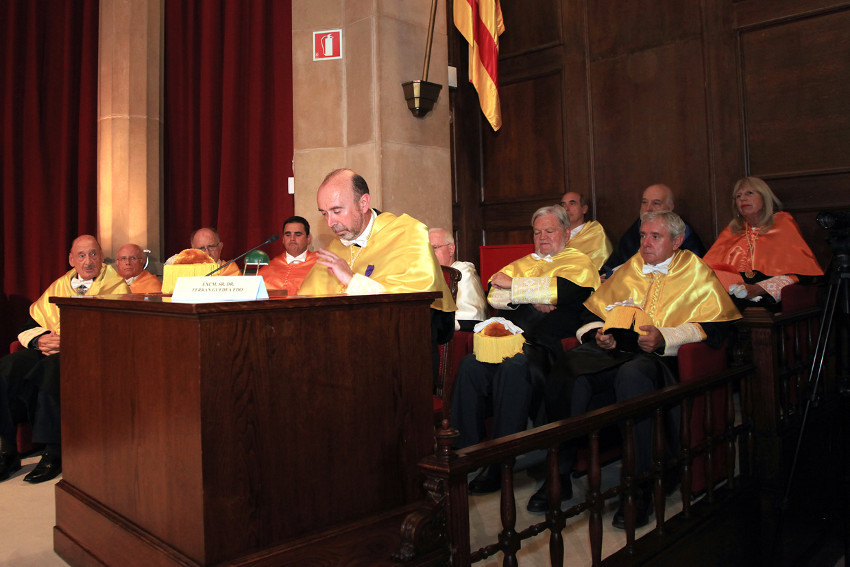 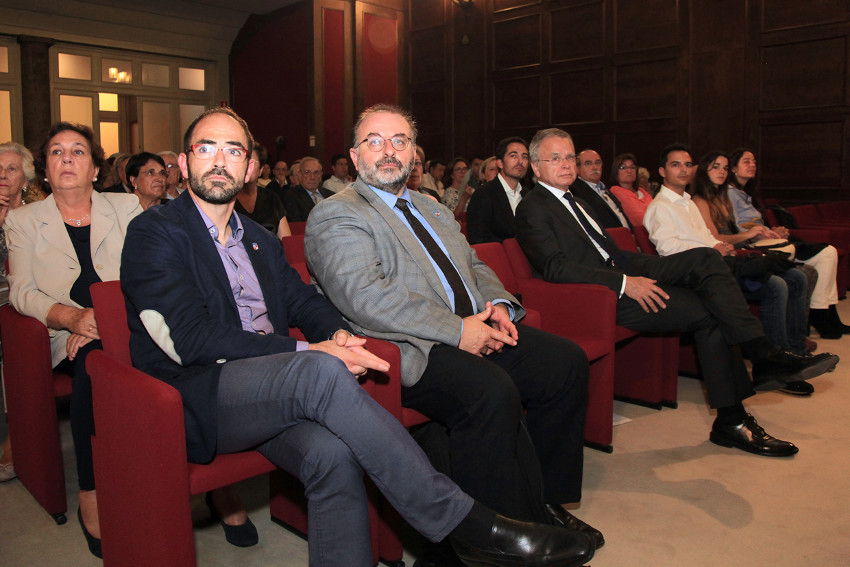 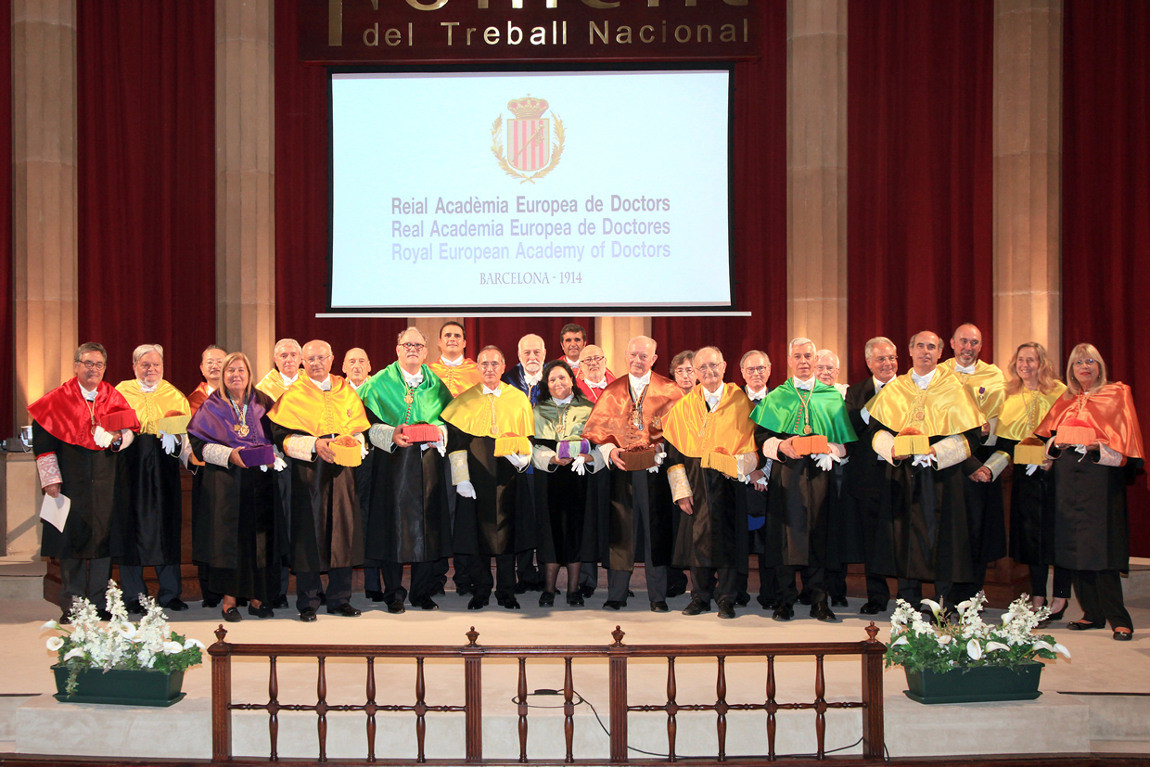 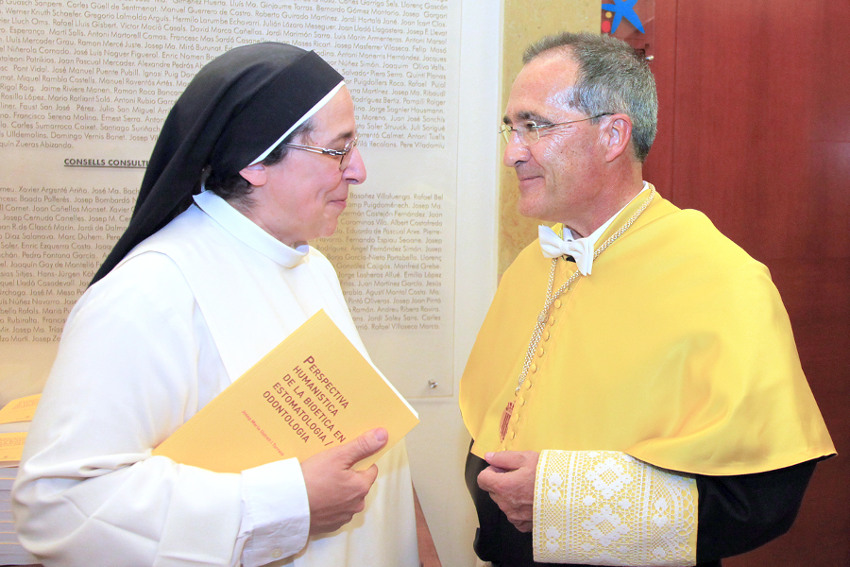