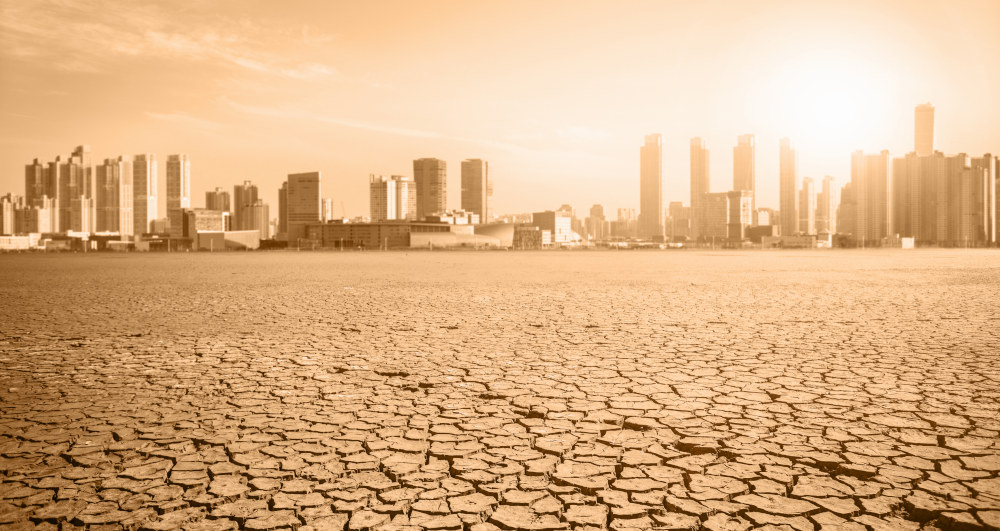 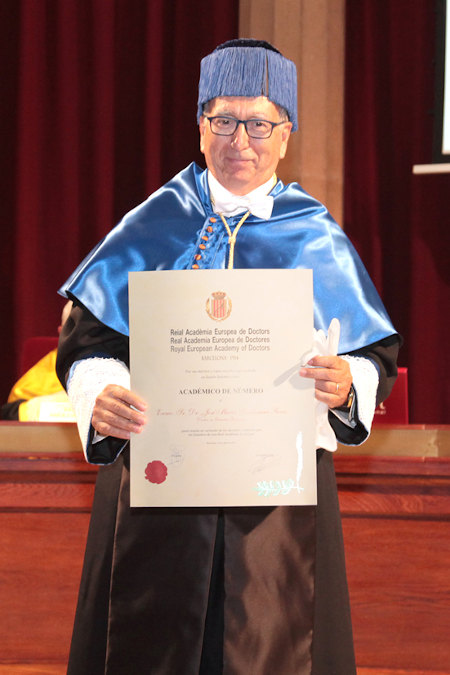 José María Baldasano, doctor in Chemical Sciences and professor of Environmental Engineering of the Polytechnic University of Catalonia, entered as full academician at the Royal European Academy of Doctors-Barcelona 1914 (RAED) during a ceremony held on Tuesday, 16 July, in the Assembly Hall of Catalan labor National Work Promotion, headquarters of the RAED. The recipient read the admission speech “Una visión holística de la crisis climática” (A holistic vision of the climate crisis). On behalf of the Royal Corporation answered the full academician and professor of Financial Economics and Accounting of the University of Barcelona José María Gay de Liébana. The act was followed by more than a hundred participants and 25 academicians.

In his speech, the new academician addresses the acceleration of development and the human population since the 19th century, thanks to the industrial revolution, the increase in life expectancy, the global exploitation of fossil waste and the technological revolution, a development linked to the pollution of the Earth and climate change. Faced with this situation, generated in just 300 years, Baldasano analyzes the solutions that man must take to reverse the current situation and realize what has come to be called sustainable development.

“Humanity is facing a problem of global dimension, the actions are to change the current model of society, its energy policy, the individual decision. The dimension of the problem for humanity is of such magnitude that it implies seriously questioning our current system, based on criteria of sustained growth, and to move decisively towards models of real sustainable development. A drastic correction of the course is urgent, environmental emergency must be one of our main priorities because the effects of the current climate change have high costs that already we are paying: it provokes preventable diseases and premature deaths, it desertifies and impoverishes the planet and it seriously affects the quality of life of citizens”, the academician assures.

“The dimension of the problem for humanity is of such magnitude that it implies seriously questioning our current system, based on criteria of sustained growth, and to move decisively towards models of real sustainable development

The new academician analyzes in a detailed way the advances in the science that studies the climate and corroborates, data in hand, that climate change isn’t a fiction and that it’s directly related to human activity. He also analyzes the consequences that the increase of the level of the water in the oceans and its effects on the coasts can have, where a good part of the population lives and where 10% of the world GDP is generated. Baldasano also analyzes the increase in fires and the proliferation of mosquitoes, responsible for transmitting infectious diseases, which this situation entails. To culminate with the necessary and decisive political involvement to change this dynamic of undesirable effects.

Baldasano has been director of the Department of Engineering Projects of the Polytechnic University of Catalonia and director of the Institute of Applied Petrochemistry and the Institute of Technology and Environmental Modeling. He founded and directed the doctoral program in Environmental Engineering, first in Spain. He founded and codirected the Master in Environmental Engineering and the Department of Earth Sciences of the Barcelona Supercomputing Center. He was responsible for the legislative development on industrial waste in the Government of Catalonia and member of the Advisory Board of the Spanish Ministry of the Environment, now Ministry for Ecological Transition, among other positions related to the Administration. He is a consultant for the United Nations Environment Program and the World Bank. 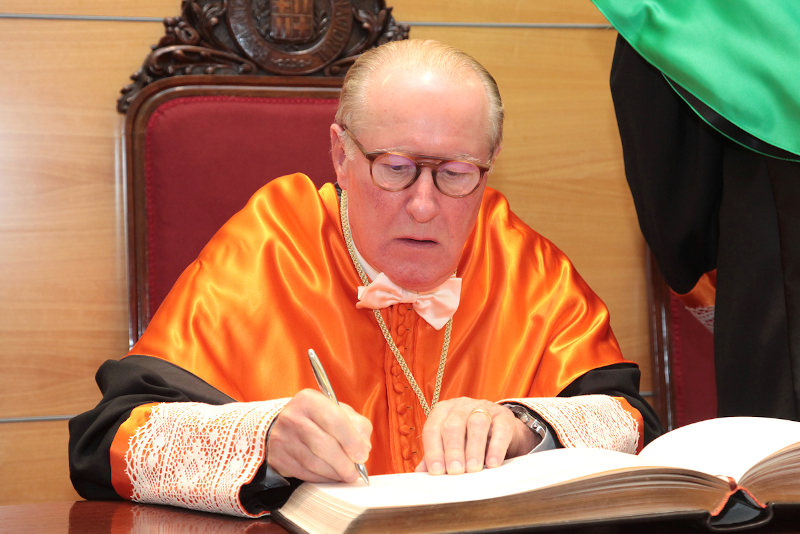 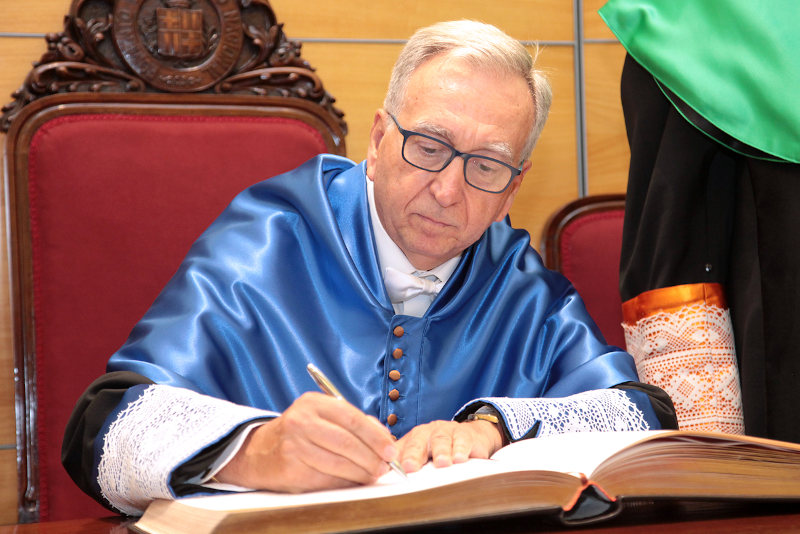 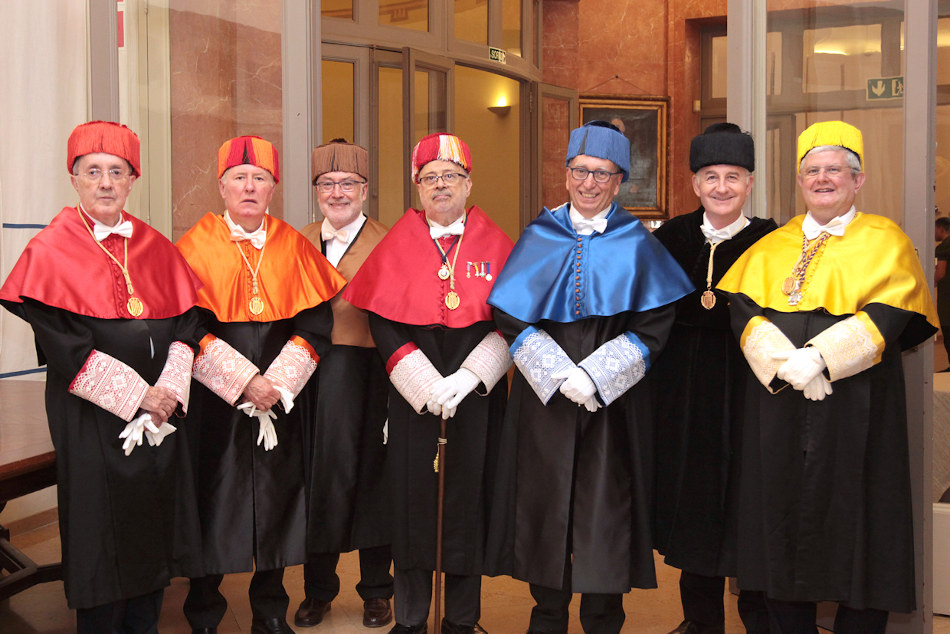 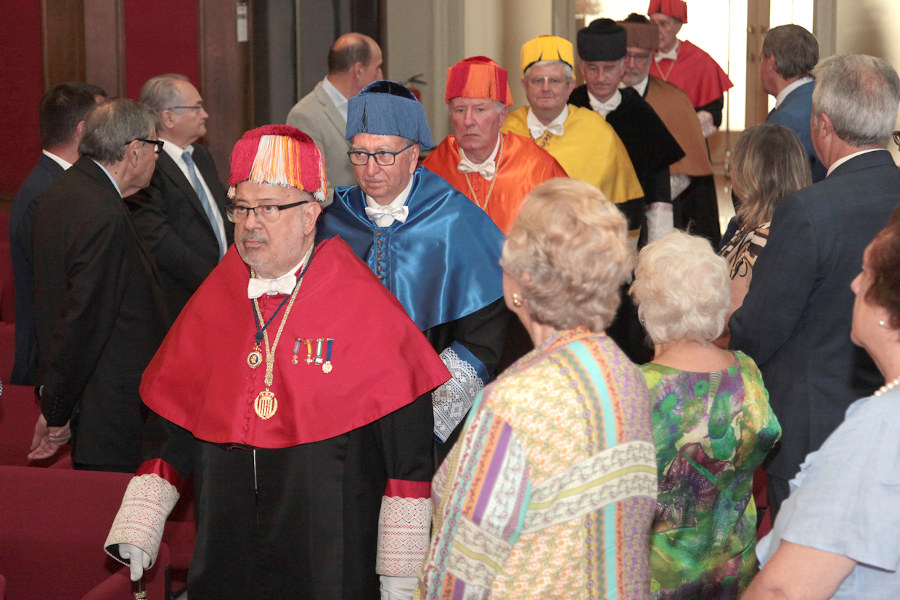 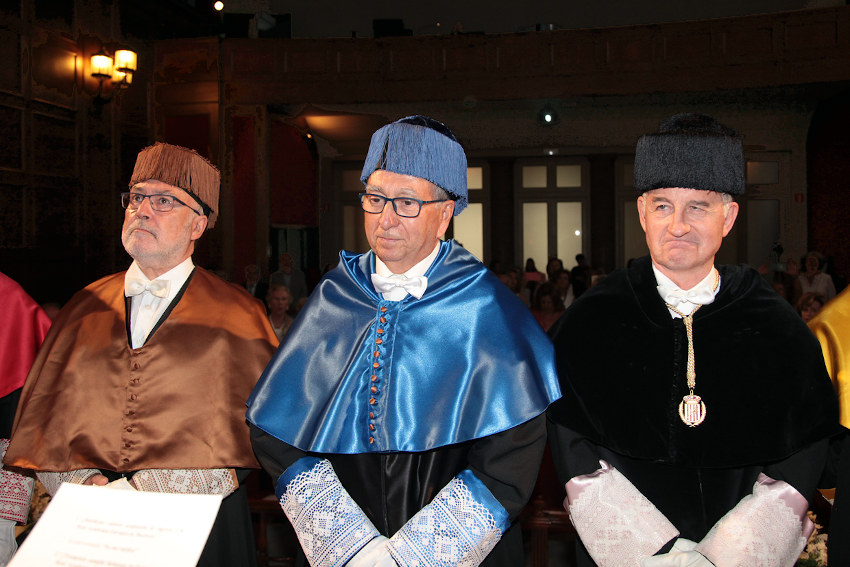 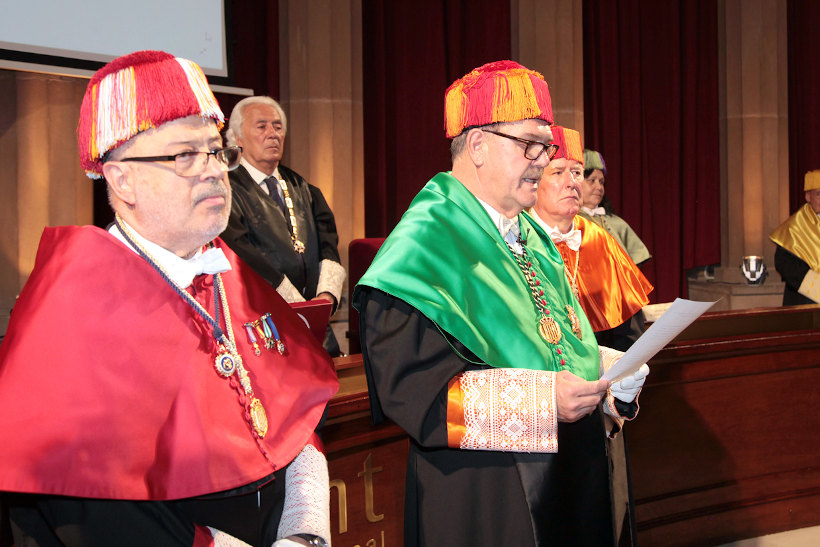 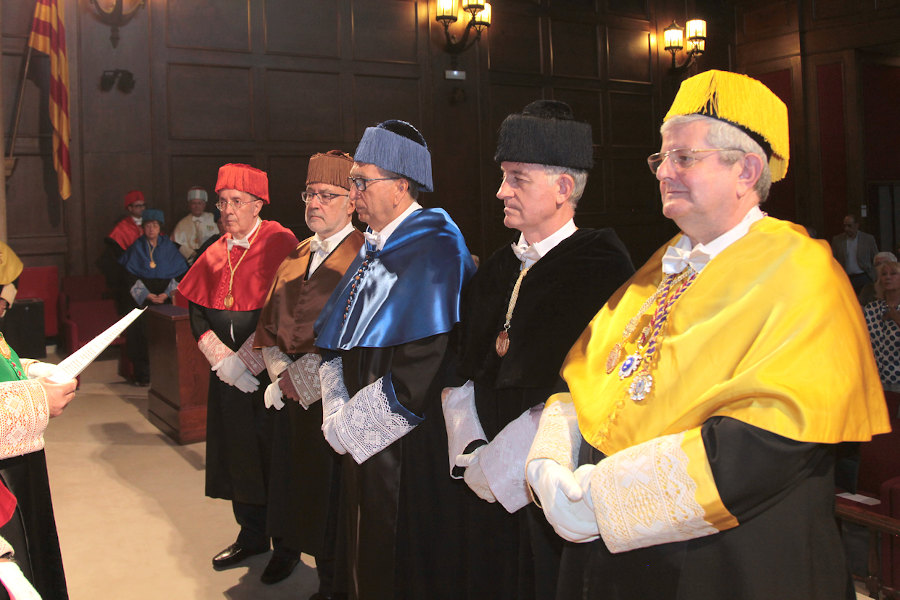 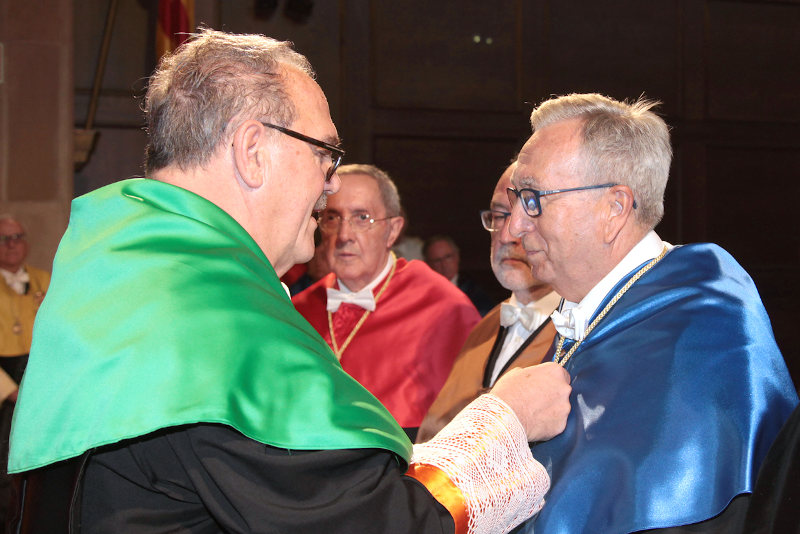 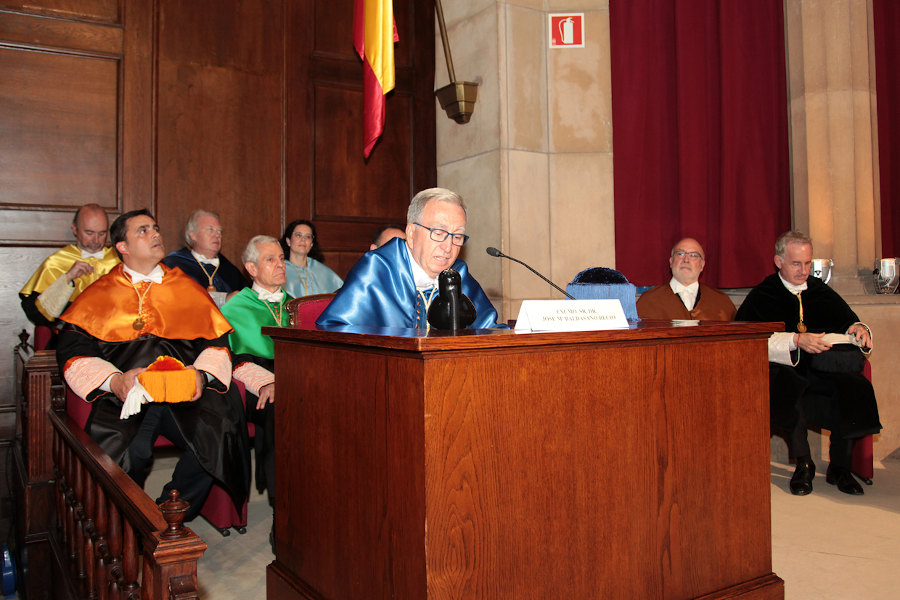 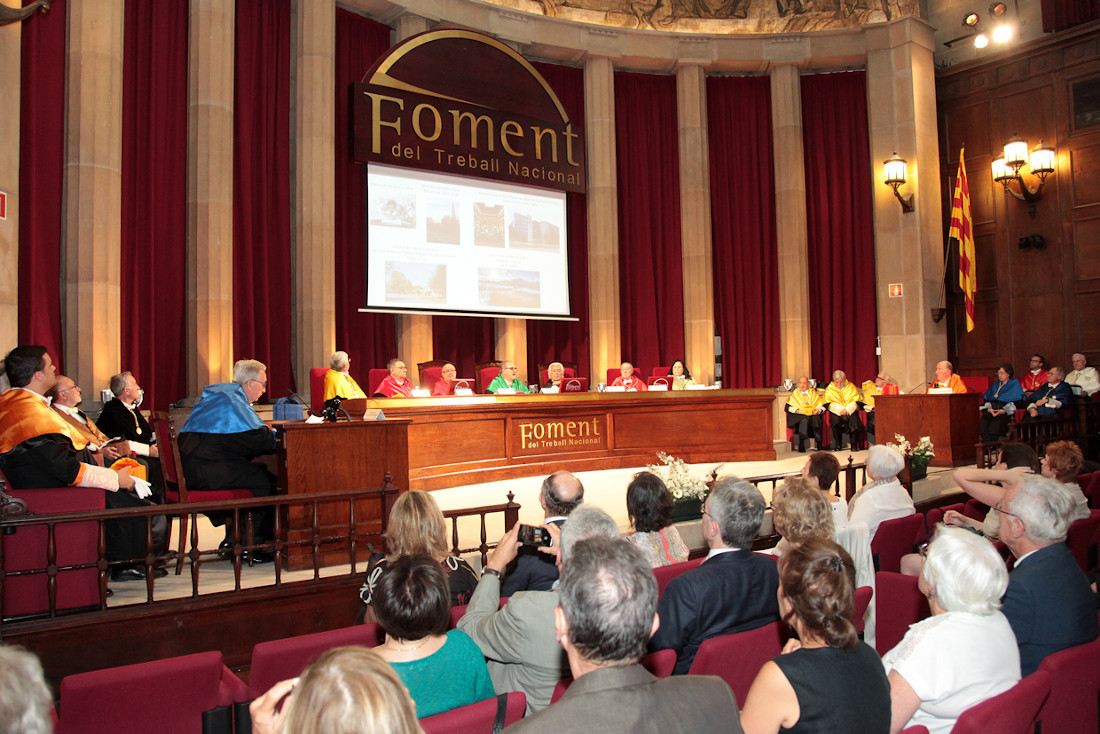 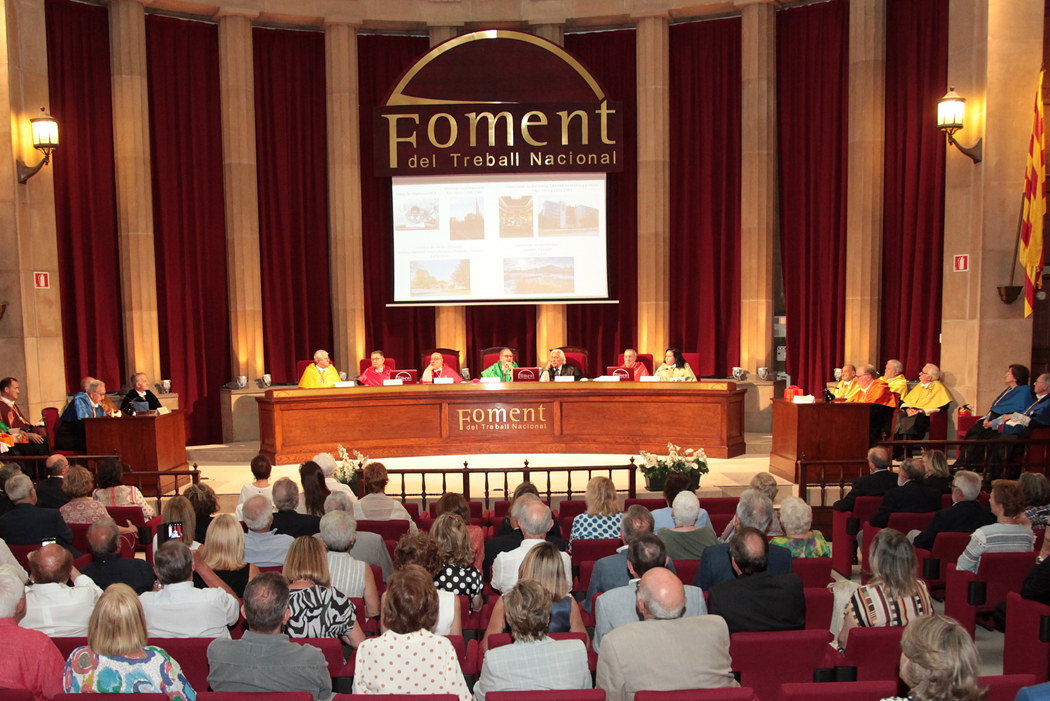 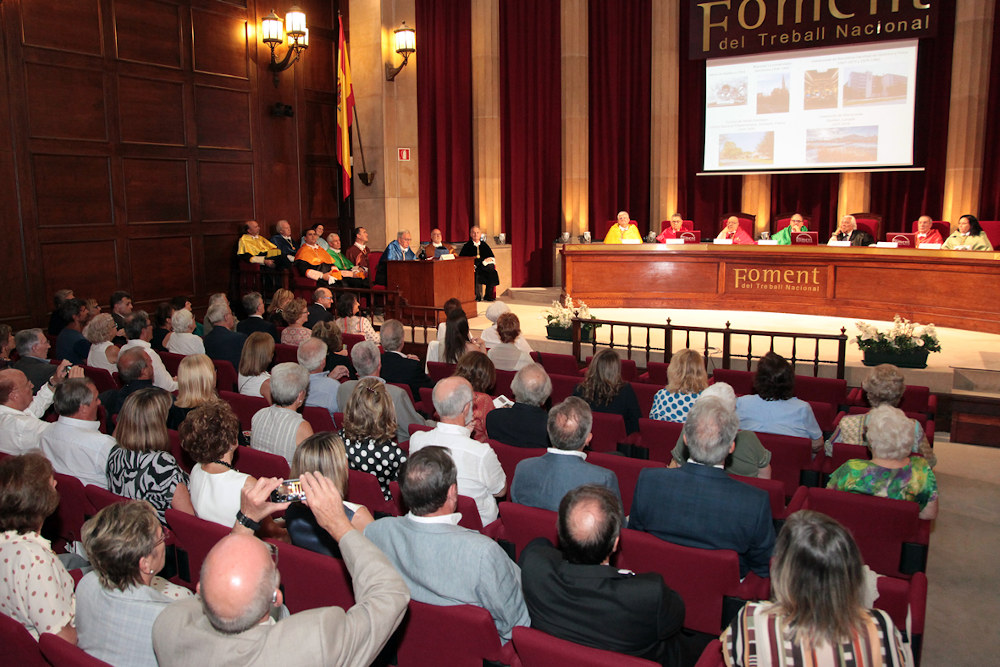 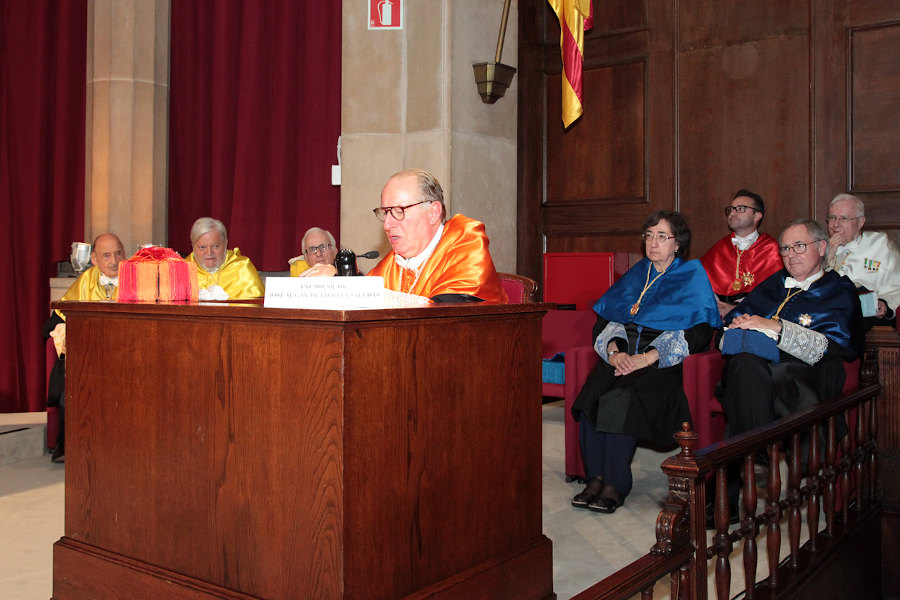 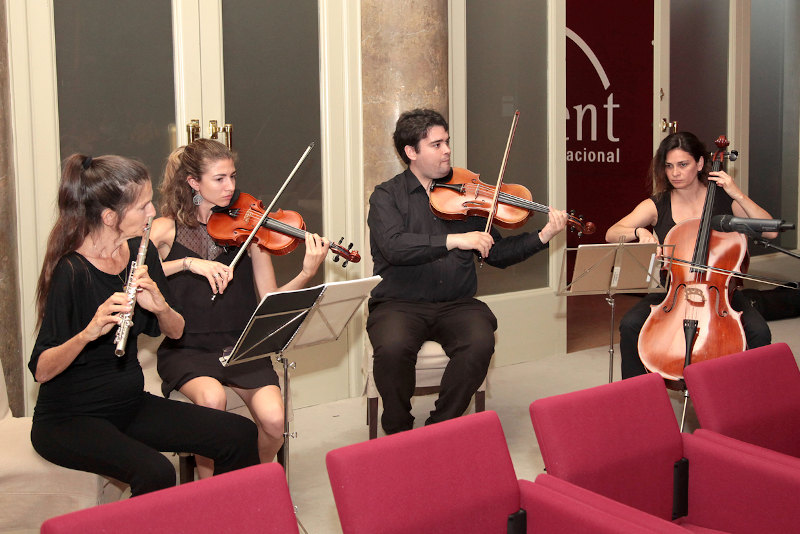 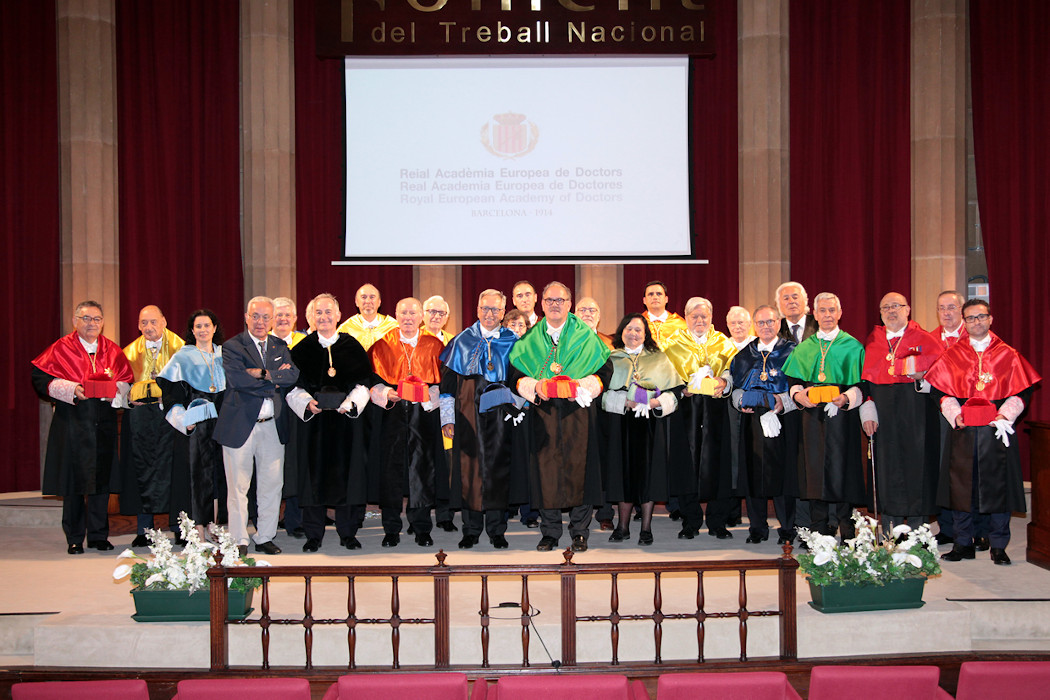