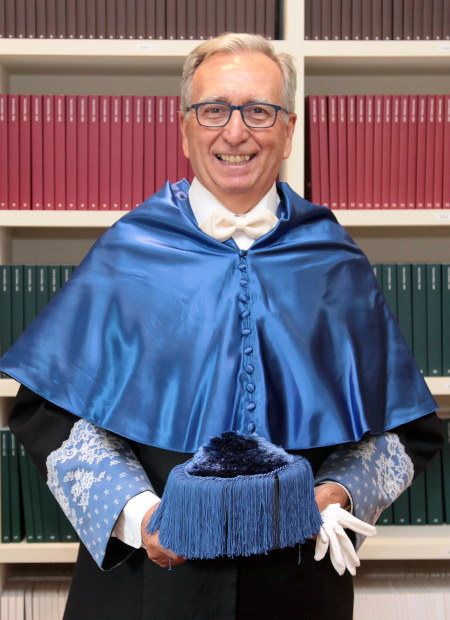 Responsible for the legislative development on industrial waste in the Generalitat of Catalonia: 1981-1984, President of the Advisory Council for the Management of Industrial Waste: 1991-1995, advisor to the Catalan Waste Agency: 2004-2010; and since 2011 advisor to the Council of Air Quality Experts. Member of the Advisory Board of the Ministry of the Environment: 1994-1997. President of ADECAGUA: 1989-1991. Member of the Working Group on Hazardous Wastes of the ISWA. Consultant for the United Nations Environment Program and the World Bank. Member of the EU Steering Group on Air Quality. Member of the Scientific Steering Committee of PRACE HPC: 2010-2012 Expert of the Intergovernamental Panel on Climate Change (IPCC).

He has directed 33 doctoral theses. Author of 382 articles, 445 communications, 241 papers, 102 conferences, and co-editor and author of 24 books. Co-president of 5 international conferences. Consultant of more than 90 companies and administrations. 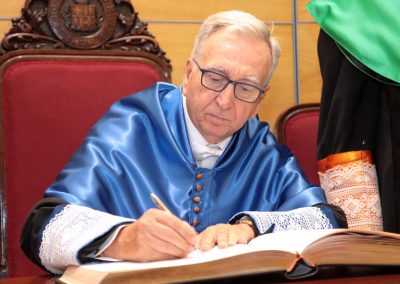 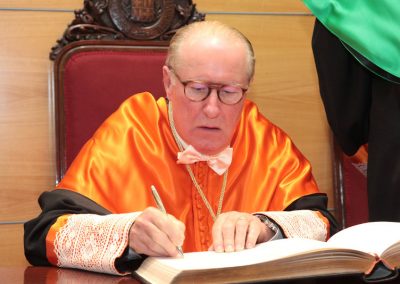 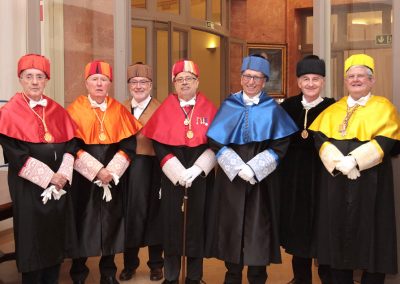 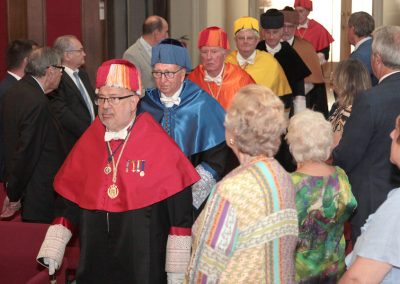 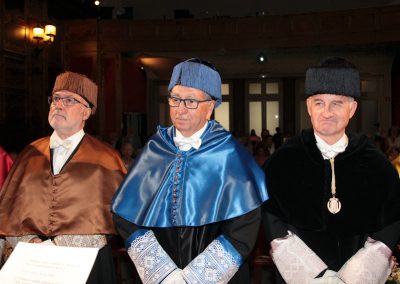 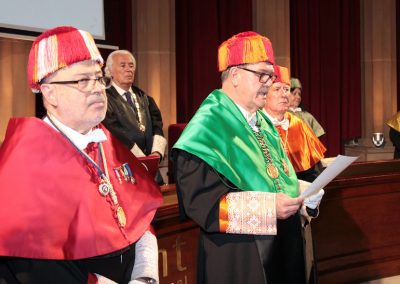 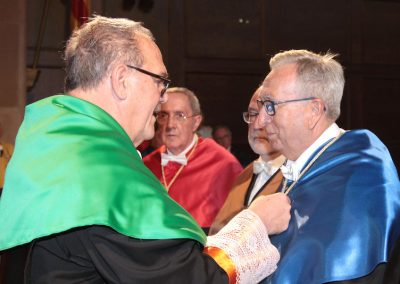 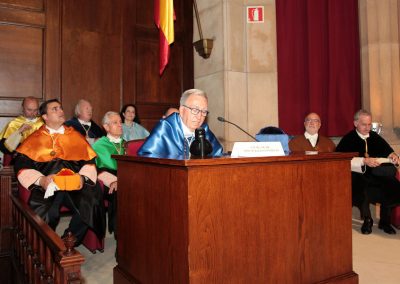 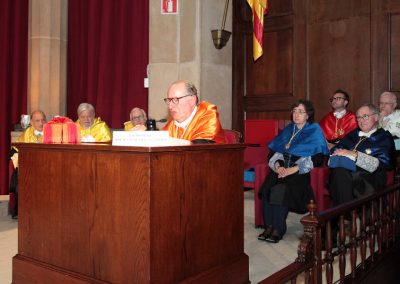 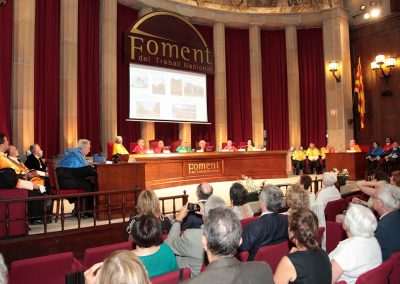 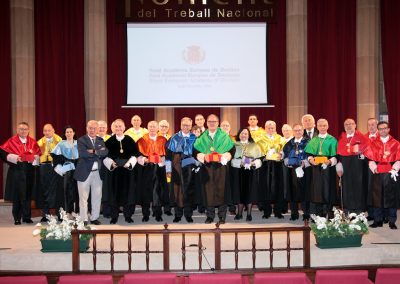 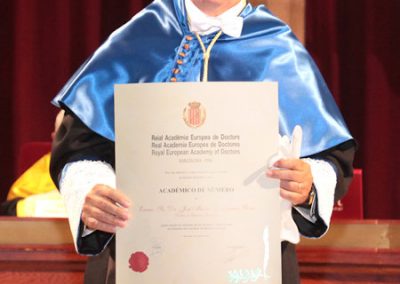