Nov 6, 2019 | Academicians of our centennial history, Medicine and Surgery 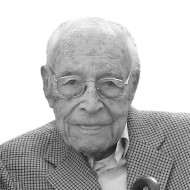 The renowned Catalan surgeon and peace activist Moisès Broggi (1908-2012) is the protagonist of the 16th installment of the series that the Royal European Academy of Doctors-Barcelona 1914 (RAED) dedicates to the most notable academicians of its centenary history. Another of the great figures of science and thought that have been part of the RAED and that the current Government Board wants to thank, acknowledge and claim, in the conviction that those who have no memory, have no future. The selection of these selected academicians, from all fields of knowledge, is the result of research carried out for the publication of the “Book of the Centenary” of the Royal Academy, published three years ago. Personalities that transcend their historical context to appear today as referents of knowledge.

A vocational doctor, he studied at the University of Barcelona, ​​where he coincided with other leading figures of Catalan and Spanish Medicine of the early 20th century such as August Pi i Sunyer, Joaquim Trias Pujol and Josep Trueta. After graduating and beginning his professional career, the Spanish Civil War led him to defend the Republic and became chief of surgery for the medical team of the International Brigades. During this period he implemented two important novelties: mobile operating rooms and the first blood bank that worked in Spain. In addition, he was in charge of the only hospital emergency service active 24 hours a day. 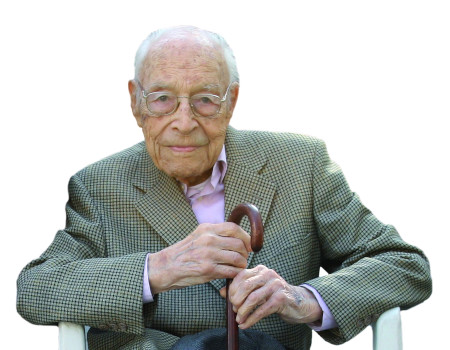 At the end of the war he worked at the Vallcarca Hospital in Barcelona and at the Clinic Hospital of Barcelona, ​​although his participation in the losing side led him to practice in more modest hospitals. His tireless work and tenacious commitment led him to be appointed president of the Ethics Commission of the Association of Physicians of Barcelona and was a founding member of the International Physicians for the Prevention of Nuclear War, an entity awarded with the Nobel Peace prize in 1985.

In 1955 he entered as full academician of the then Academy of Doctors of the University Province of Barcelona, ​​current Royal European Academy of Doctors-Barcelona 1914, and in 1966 he became a member of the Royal Academy of Medicine of Catalonia, of which he was appointed president in 1980. During the 1988-1989 academic year the RAED dedicated a tribute to him that added to the multiple institutional awards he received at the end of his professional career. He has, among other awards, the Cross of Saint George granted by the Catalan Government and the Gold Medal of the Barcelona City Council. In 2010, a general hospital that bears his name was inaugurated in Sant Joan Despí, near Barcelona. 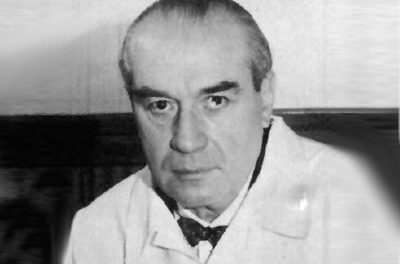 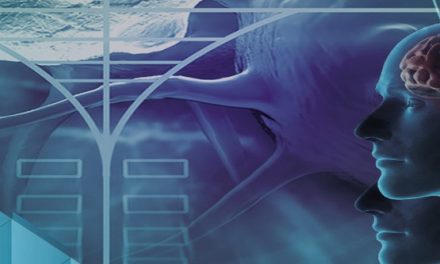 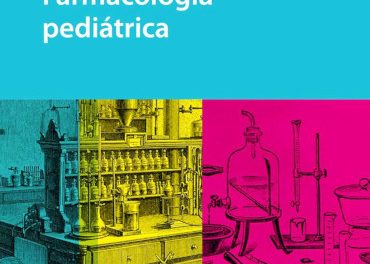