Jul 30, 2019 | Acts of admission as academicians, Economic and Business 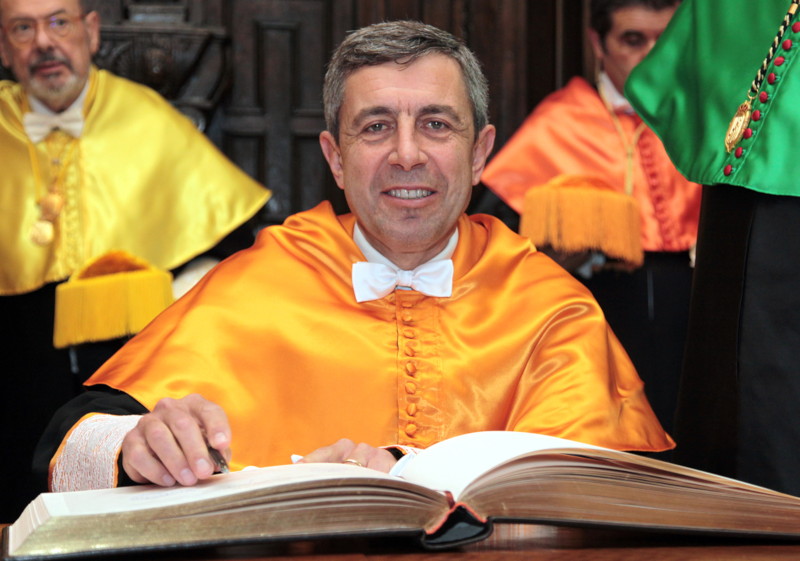 The YouTube channel of the Royal European Academy of Doctors-Barcelona 1914 (RAED) already has the video summary of the act of admission as corresponding academician of Josep Alet, precursor of relational marketing in Spain, which was held on May 21 in the Assembly Hall for the Catalan labor Promotion of National Labor, headquarters of the Academy. The recipient read the admission speech “Marketing cuántico, un nuevo paradigma de marketing para dar un salto en la gestión de los clientes” (Quantum Marketing, a new marketing paradigm to make a leap in customer management). On behalf of the Royal Corporation answered the full academician and vicepresident of the Government Board Pedro Clarós.

The new academician highlighted in his speech the unexpected but interesting relationships that have areas apparently as distant as economics and physics, and in particular two of its most specific areas: marketing and particle physics. “Quantum mechanics has been a reference with which I have been encountering for almost thirty years in the construction of my thesis on relational marketing when there was a reference that in the physical sciences a precursor paradigm had developed and parallel to the one I was raised in marketing, where entities were defined based on the relationships between them rather than their properties. So, I have decided to address what quantum science has meant and, especially, what it may imply for the development of marketing in the future”, he began his intervention.

In his study, Alet testifies that in the field of marketing it’s only feasible to build very simplified models of reality to create approximations about its operation and understanding, but with low predictive capacity. “Human behavior is the key axis to analyze what happens in the market and get to understand people and their actions, then predict the future and effectively manage business and social resources. Thus, integrate the scientific progress obtained in quantum mechanics the world of marketing can allow a substantial leap in understanding and effectiveness”, he said. 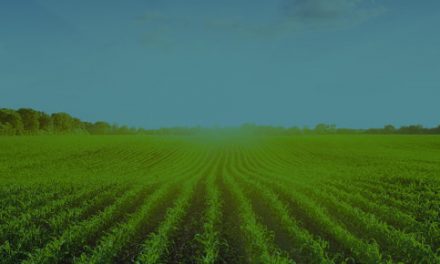 Laureano Molins, head of Thoracic Surgery at Hospital Clínic in Barcelona, enters at the Royal Academy 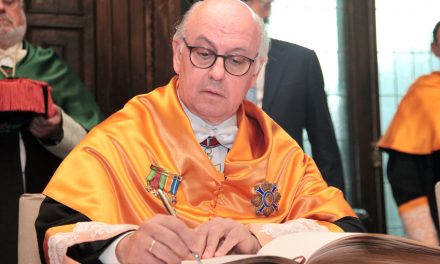