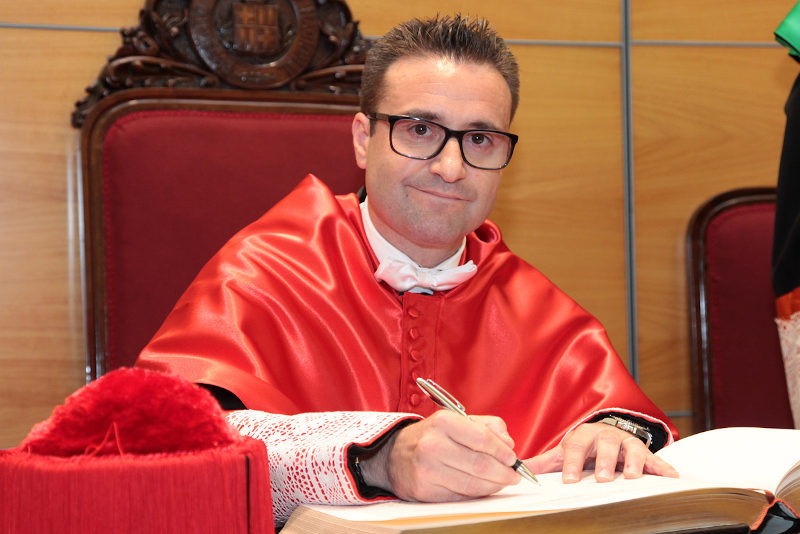 The YouTube channel of the Royal European Academy of Doctors-Barcelona 1914 (RAED) already has the video summary of the act of admission as corresponding academician of Alberto Antolí, doctor of Law and president of the European Higher Council of Doctors, held last July 1 in the Assembly Hall of the Catalan labor Promotion of National Work, headquarters of the Academy. The recipient read the admisiion speech “Del milagro de Israel a la inversión inmobiliaria en España” (From the miracle of Israel to real estate investment in Spain). On behalf of the Royal Corporation answered the full ademician and general director of ESERP Business & Law School José Daniel Barquero. The event was followed by more than 130 attendees and 22 academicians.

In his speech, the new academician succinctly reviewed the history of the current State of Israel since its creation seven decades ago and analyzed the many avatars it has suffered since then to stop later in relations between Israel and Spain, reconciliation and Spanish recognition to the Sephardic community and, finally, to analyze the Israeli leadership in different areas of the economy, culminating in its technological revolution.

Antolí highlighted how Israel is the country that invests the most in R&D worldwide, since it allocates no less than 4.25% of its GDP. “According to various studies, we would be talking about about 140 dollars per year per inhabitant in technological start-ups, a figure that in Spain would range between 2-3 euros per inhabitant per year”, he said. The new academician completed his speech with a detailed analysis of trade and knowledge exchanges between Israel and Spain and noted the future lines of productive business and investment between the two countries. The academician stopped in the important Israeli investments in the real estate sector of the great Spanish cities. 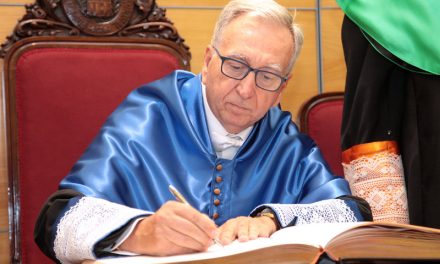 Video summary of admission as academician of José María Baldasano 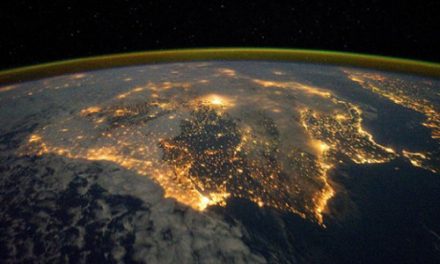 Felio Vilarrubias, reference in the studies of Commercial Law, enters at the Royal Academy