The legacy of Martínez Vargas

Joaquín Callabed, president of the Spanish Social Paediatrics Club and elected academician of the Royal European Academy of Doctors-Barcelona 1914 (RAED), has donated to the Library of the Academy his book “Andrés Martínez Vargas. Catedrático en pediatría. Su latido social por la infancia (1861-1948)” (Andrés Martínez Vargas, professor of Paediatrics. His social beat for childhood (1861-1948)), in which he narrates the life and legacy of what is considered the pioneer of paediatrics in Spain. In a work as rigorous as enjoyable, Callabed explains how his first studies in Barbastro and two prominent figures in his life as the priest José Salamero and his cousin Joaquín Costa decisively marked the path of Martínez Vargas, who continued his studies in Zaragoza until graduating in Medicine to take his Doctorate studies in Madrid. His growing interest in paediatrics, a specialty practically unknown in Spain at the beginning of the 20th century, took him to New York, where he became a privileged student of Abraham Jacobi, a professor at Columbia University, creator of the first children’s clinic in United States and, in turn, personal friend of Karl Marx and Friedrich Engels.

On his return to Spain he obtained the chair of Paediatrics at the University of Granada and, later, at the University of Barcelona, ​​where he settled and did a good part of his career as a teacher and researcher. Although his legacy goes much further by his intense activism. Martínez Vargas founded the Schools of Mothers, imported from France a pioneering institution such as the Drop of Milk, promoted the creation of nurseries for children of working mothers, promoted school hygiene and education for mothers, brought Roux’s diphtheria serum to Spain and published the “Tratado de Pediatría” (Treaty of Paediatrics) that has served as a guide to several generations of Spanish paediatricians. He is also the founder of the Spanish Association of Paediatrics in 1914. 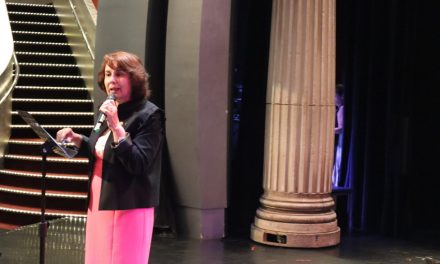 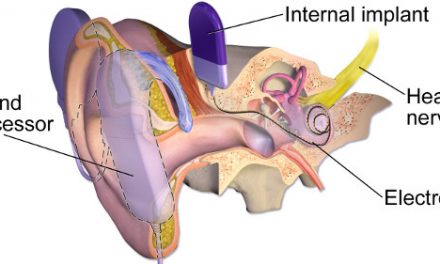 Three Nobel laureates and leading figures from research, politics and the judiciary will participate in the fFirst Scientific Meeting of the RAED