Mariàngela Vilallonga, director of the Chair of Literary Heritage Maria Àngels Anglada-Carles Fages de Climent of the University of Girona (UdG) and an elected full academician of the Royal European Academy of Doctors-Barcelona 1914 (RAED), will lead the act of homage to the poet Xavier Carbó Maymí that will be celebrated this Wednesday, May 30, at 6:00 pm, in the Hall of Degrees of the UdG on the occasion of the centenary of his death.

During the ceremony, the dossier that the Llumiguia cultural magazine dedicates to the work and the figure of Carbó i Maymí will be presented. Numerous writers and specialist of his work have collaborated in its writing. As well, the reissue of the book “Migjorn” will be presented. The book is a complete poetic anthology of the honouree published just one month ago.

The event will include the participation of Martí Vallès, mayor of Cassà de la Selva; Sílvia Llach, Vice-chancellor of Territory and Social Commitment of the UdG; Àngel Quintana, dean of the Faculty of Letters of the UdG; Narcís Comadira, poet and painter; Narcís Figueras, professor at the Open University of Catalonia; Joan Carles Codolà, director of the Llumiguia magazine; Xavier Carbó Cañigueral, family coordinator of the centenary, and Mariàngela Vilallonga herself.

Vídeo of the act on March 1 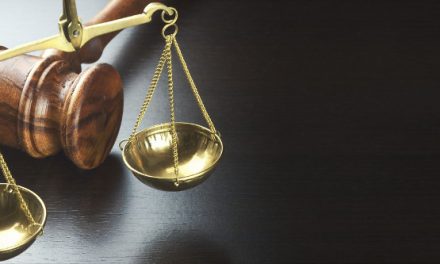 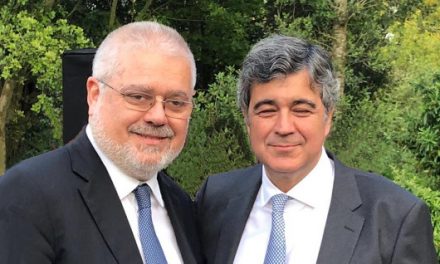 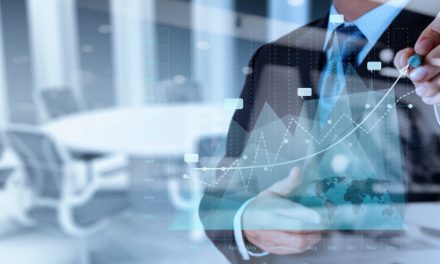