The company should not follow a unique and orthodox model of cost accounting, but try to adapt to its activity, characteristics and to its own idiosyncrasy the model that best suits its needs and philosophy. It’s a strategic decision that requires the study and reflection of its managers. This is the conclusion reached by Alba Rocafort in her work “Comparative analysis of the models of costs accounting by absorption and by activities”, which she presented at the III International Act of the Royal European Academy of Doctors-Barcelona 1914 (RAED).

The researcher, a graduate of the University of Manchester and a master’s degree in business management from the London School of Economics, reviews in her study the two main methods of cost accounting, the traditional or absorption method that was commonly used until the 1980s: a method that assigns a value to each task performed or to each element used to produce or provide a product or service. And the cost of activities (ABC), which appeared with the rise of the Japanese economy: a method that seeks to identify and account for indirect costs associated with the business task. For Rocafort, the mechanization and digitization of many societies implies the existence of new indirect costs associated to the final product or service that advise the use of the ABC method. However, cost-by-activity accounting may be too complex for other types of companies where the manager needs only concise information to operate with. Also, analysts who take into account the psychological factor of business management also opt for the classic model, less accurate, but more agile in management.

“The establishment of the ABC method at the end of the twentieth century and its application became fundamental for evaluating new enterprises, since the method is based on the cost analysis of all the activities and guarantees a greater precision to distinguish the indirect costs subject to In addition, not only is it used as a method of accounting, but also as a tool for conducting business management. However, if in a society there are numerous activities difficult to control this method is too complex. Behavioral, the traditional system also appears as the most effective, as a way to motivate employees to increase their performance”, concludes the author.

Xabier Añoveros assumes the vice-presidency of the Círculo Ecuestre 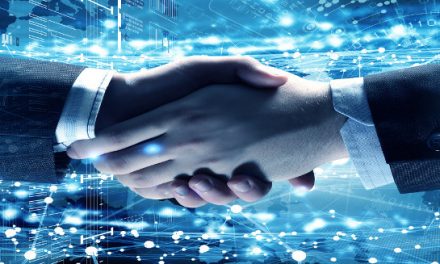 I can also be a Nobel prize