Jaume Armengou, general secretary of IESE Business School and full academician and president of the Technological Sciences Section of the Royal European Academy of Doctors-Barcelona 1914 (RAED), promoted the conference-colloquium: “The Current State of Play in Augmented and Virtual Reality, the Mirrorworld in the Making”, organised by IESE on April 4 in Barcelona to analyse the present and the future of two technologies that are marking our days: virtual reality and augmented reality. The session was attended by Jesús Martín Recuero, manager of Strategic Alliances of Samsung Iberia, and Evgeny Kaganer, professor of IESE. The RAED was represented by Cecilia Kindelán, member of its Institute of International Cooperation, the full academicians Pau Umbert and José Ramón Calvo, the corresponding academician elect Shihua Peng Liu and the honorary academician Naohito Watanabe.

“The future of communications goes through emulate real-life experiences. Can you imagine living a horror movie from inside, traveling to ancient Rome, identifying pathologies with simple glasses or being present at music concerts thousands of kilometres away? It is happening”, Martin Recuero began his speech. “Virtual reality is coming and it is getting bigger and bigger, we want to make users in super users, we want to make it possible”, he added. In the same line, Kaganer pointed out that advertising marketing analyses are already predicting that the change will be enormous. “We are on the verge of a giant progress in the field of virtual reality”, he said. The IESE professor presented the evolution of virtual reality from the panoramic paintings of the early 20th century to the presentation of Facebook’s Oculus technology in 2014. “Now it’s virtual reality that transforms the world”, he said, pointing out that the data the virtual reality market will grow by close to 800% during the next four years.

Martin Recuero marked the differences between virtual reality and augmented reality, explaining that if the first supposes to completely develop a new world, the second inserts objects superimposed on a virtual world without any specific device. “Augmented reality is more implemented today in the B2C sector (business with the consumer), while virtual reality is more focused on B2B (business for business)”, he said. “In many cases, the mix of the two is the key to success -Kaganer added-. For example, when a football match is broadcast between Barcelona and Real Madrid through immersive technologies, live-in-situ mixing of virtual reality with the query of data instantly on screen”.

Among the uses of virtual reality, the two experts highlighted the leisure sector, but also influenced the future that can have in education or medicine and pointed towards a new business model. “These types of projects create new industries, new jobs and transform society, they need entrepreneurs to develop it, but entrepreneurs need it to create a new and innovative product. We all win”, said Martín Recuero. 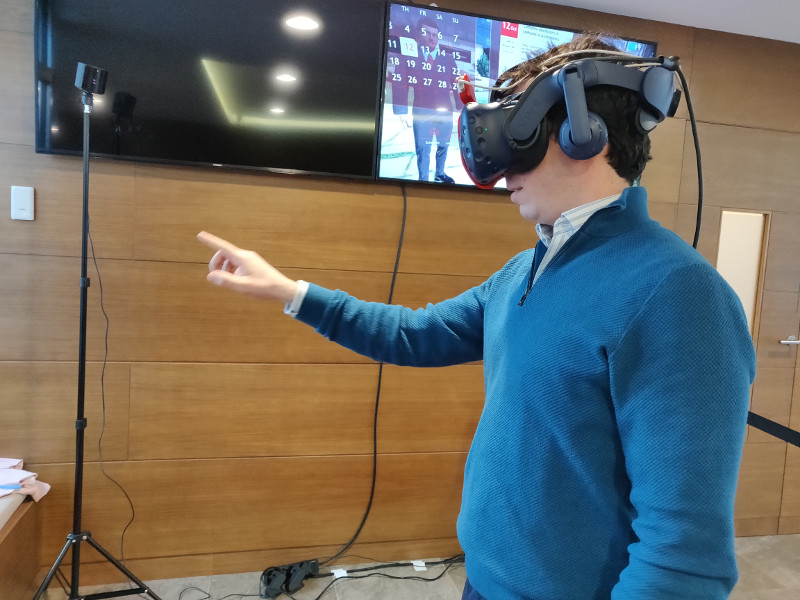 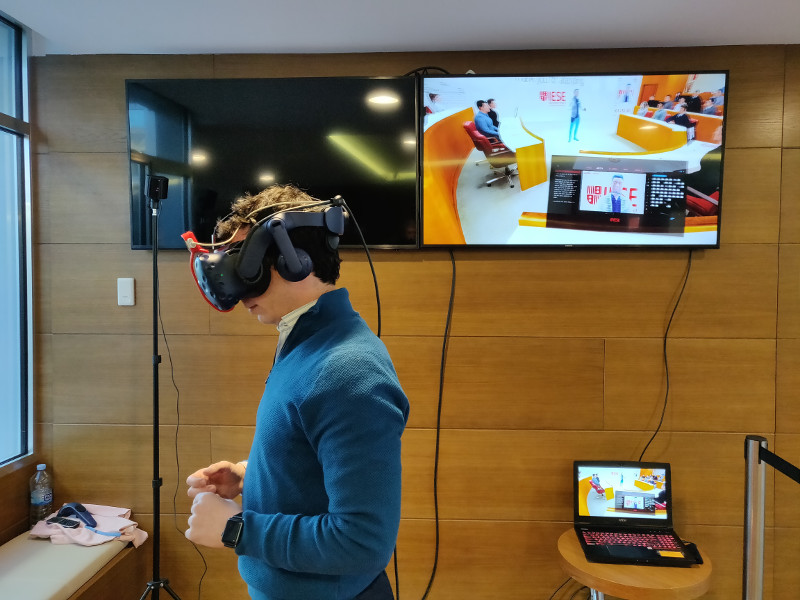 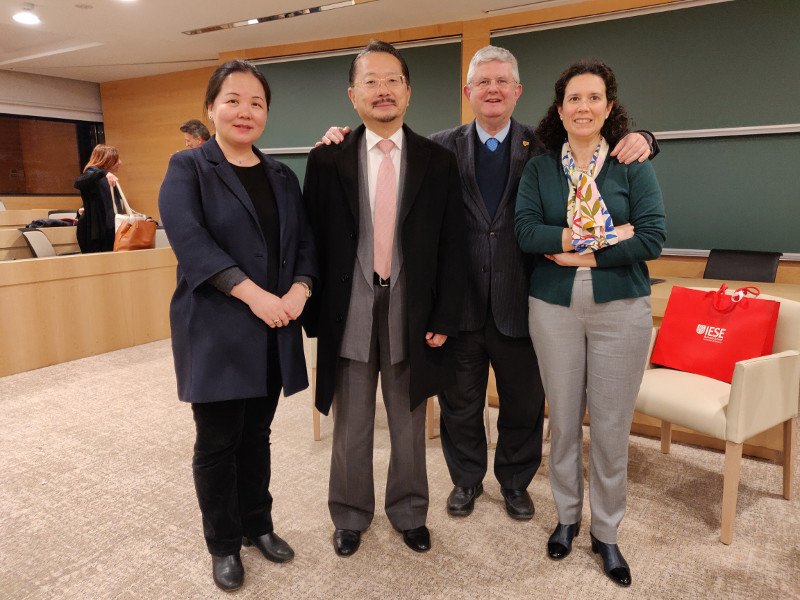 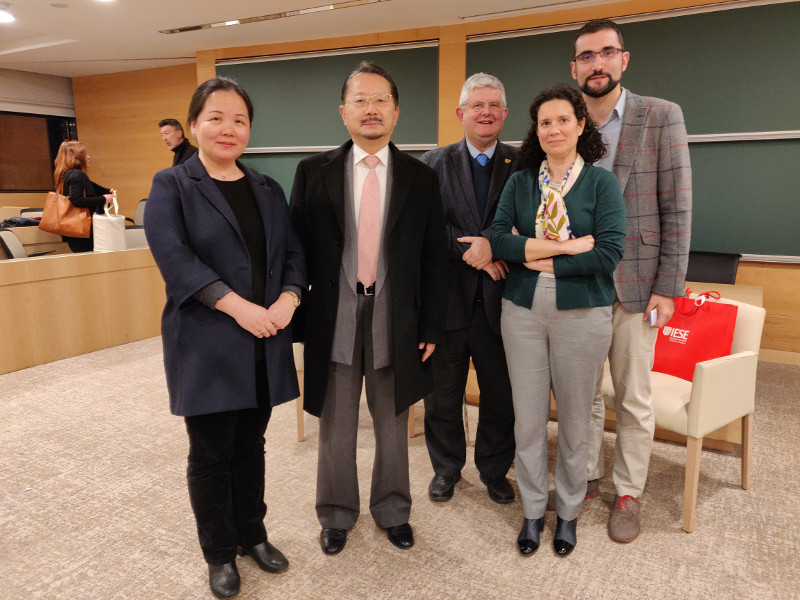 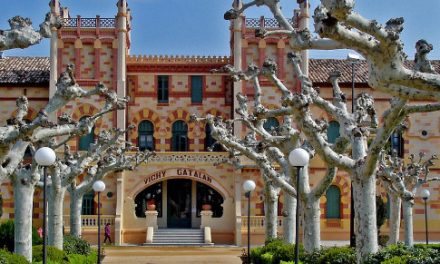 All knowledge, in 15 minutes