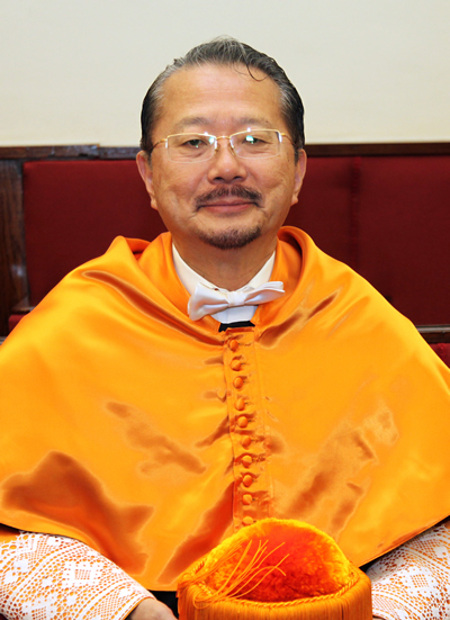 Consul General of Japan in Barcelona

Naohito Watanabe, a native of Kochi, Japan, is the Consul General of Japan in Barcelona since September 2016.

He has held various diplomatic positions in the Ibero-American world such as Spain, Venezuela, Nicaragua twice, Rio de Janeiro in Brazil as Director of the Cultural and Information Center of Japan, Miami in the USA, Ecuador and Uruguay.

In Nicaragua he met Rubén Darío’s works, literary treasures that in reality have much to do with Japan. He translated the works “Azul …” and “Viaje a Nicaragua y Intermezzo tropical” into the Japanese language for the first time.

He was awarded the decoration of the Order of Rubén Darío. He is the corresponding member of the Nicaraguan Academy of the Language and since then throughout his diplomatic career, he has dedicated himself to the literary activities of translations, creations of literary works, conferences and etc. 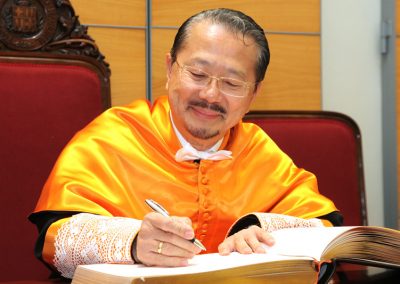 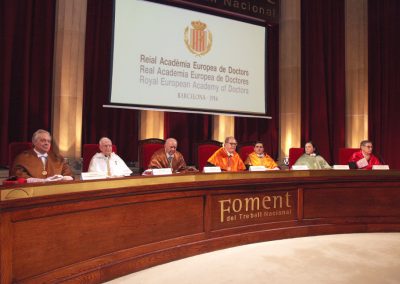 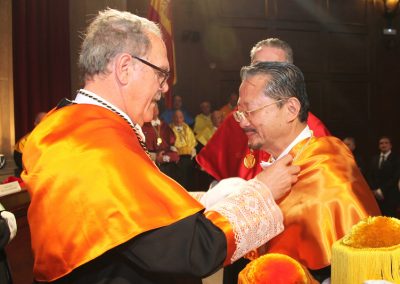 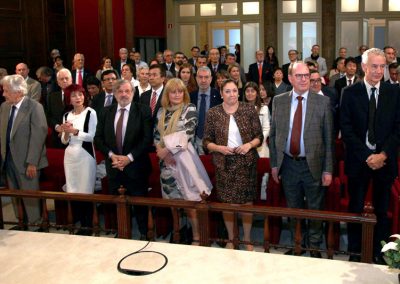 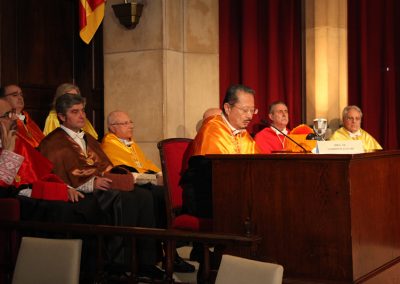 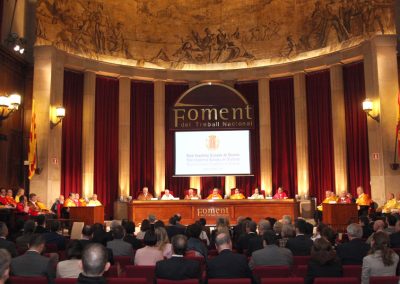 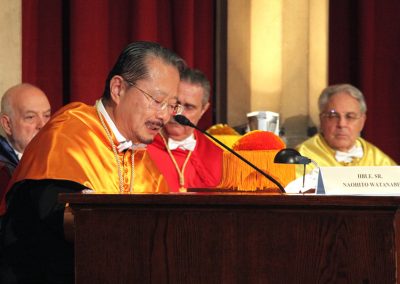 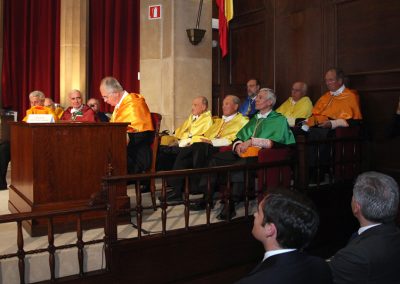 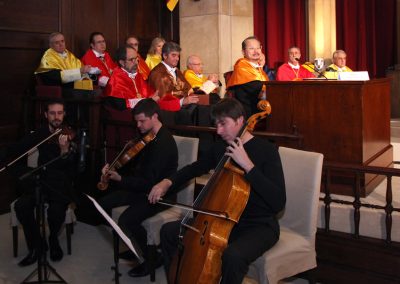 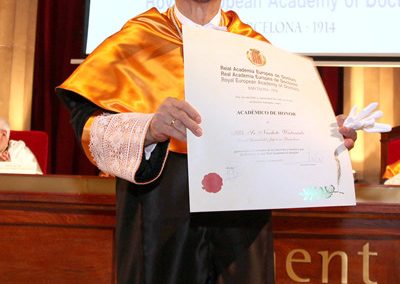 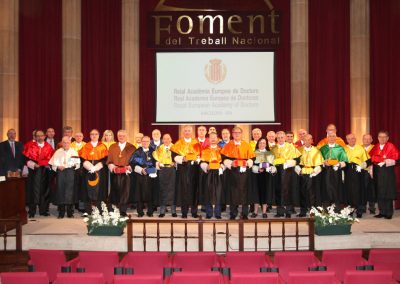