Iglesias Guiu highlighted the excellent academic and professional career of the new academician, who after obtaining one of the first numbers of the MIR exam chose to take up residence at the Vall d’Hebron University Hospital in Barcelona. The following year he decided to change to the field of Obstetrics and Gynaecology, he returned to perform the MIR exam with another excellent number that allowed him to enter as a resident this time at the Clinical Hospital of Barcelona, ​​where he obtained the title of specialist in this discipline. Martínez Román expanded his training at the MD Anderson International Centre in Houston (United States), as well as in different European centres to learn the latest techniques of abdominal surgery.

The new academician of the Royal Academy of Medicine of Catalonia, an expert in malignant ovarian cancer surgery, is a member of the Gynecologic Oncology Section of the Spanish Society of Gynaecology and Obstetrics. In his speech he gave a summary of the history of chemotherapy treatment of ovarian cancer from the aggressive techniques of surgical emptying of abdominal viscera to the current intra-abdominal chemotherapy treatments through the placement of catheters.

Iglesias Guiu, on the other hand, is one of the most recognized Spanish specialists in Obstetrics and Gynaecology. His extensive professional career and as a teacher at the University of Barcelona, ​​of which he was vice chancellor, adds his work in the RAMC, the Academy of Medical Sciences of Catalonia and the Balearic Islands and the Spanish Society of Gynaecology and Obstetrics. 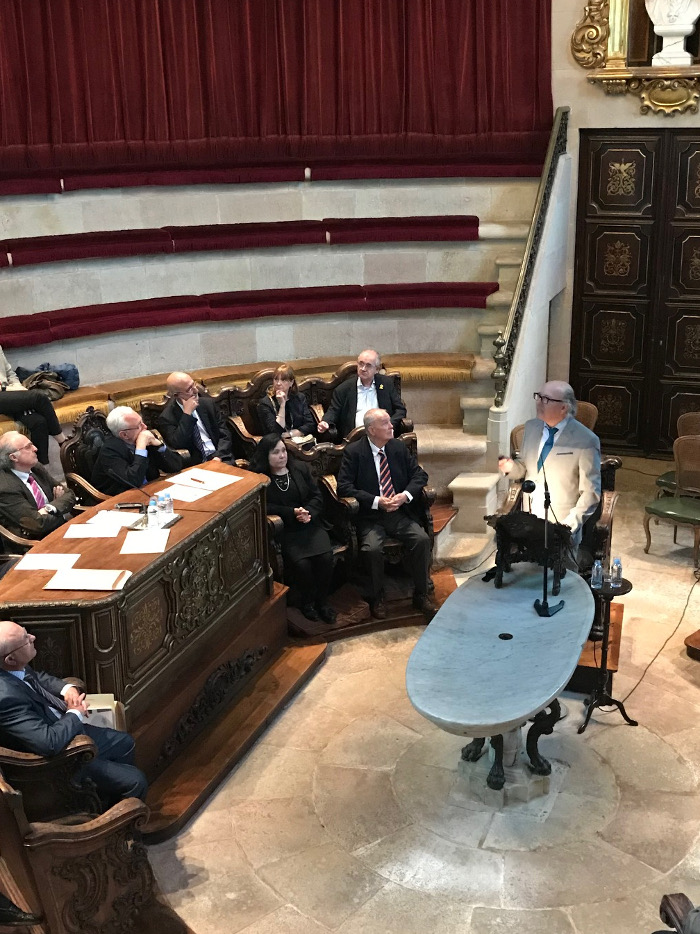 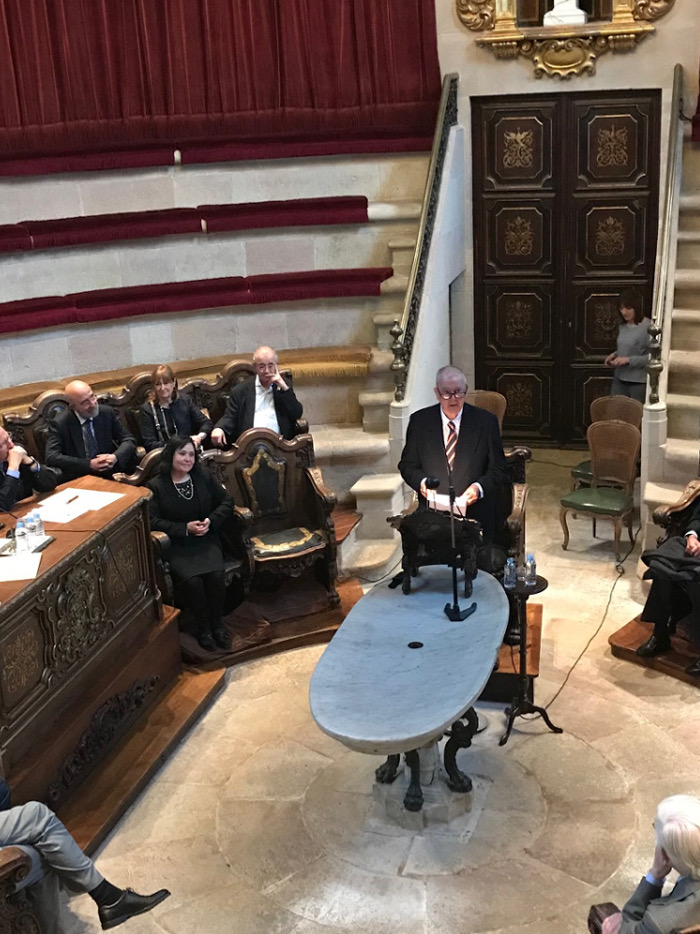 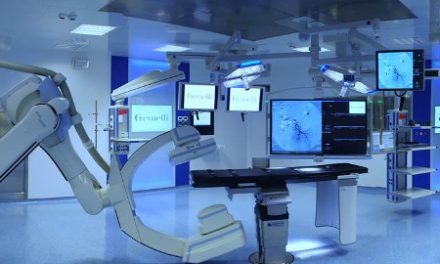