Joaquín Callabed, full academician elected of the Royal European Academy of Doctors-Barcelona 1914 (RAED), presented at the conference “Nens ​​i joves a l’era digital. Riscos i oportunitats educatives” (Children and young people in the digital age. Risks and educational opportunities) that the International Federation of Catholic Medical Associations and the House of Mercy of Barcelona celebrated on March 14 in Barcelona, ​​the paper “La carencia afectiva y el refugio digital” (The lack of affection and the digital refuge).

Callabed tackled the problem that currently involves the dependence of many children on digital devices remembering the work that Georges Picherot, of the University of Nantes, has devoted to the subject and in which he concludes that the excessive consumption of screens can turn them into premature addicts creating dependence and appearance of various pathologies in the sphere of sleep and behaviour.

The speaker defined affective deprivation as “the situation of a child who has suffered or suffers from the deprivation of his mother or maternal substitute and who suffers from the lack of affective care necessary for his age”. Callabed defined the different types of emotional deprivation distinguishing extreme cases such as the total absence of the mother or the most frequent and current, such as family separations. From there, he reviewed his sequelae with affectation of appetite, sleep, increased sensitivity to infections and retardation of physical and psychomotor growth. And he reviewed recent studies with neuroimaging that show the involvement of the centre of emotions and the limbic system, with cases of brain injuries.

After confirming that new technologies can make “second mother” by expanding the space that already had television and video, Callabed advocated education and even the prohibition of access to digital devices in children in extreme cases. 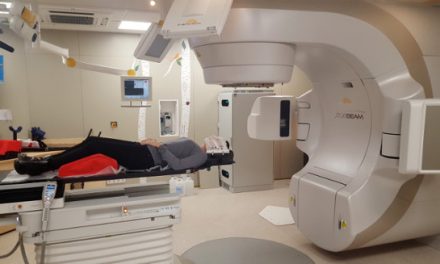 Reus discovers the portrait of his illustrious son Jaime Gil Aluja, academician of the RAED 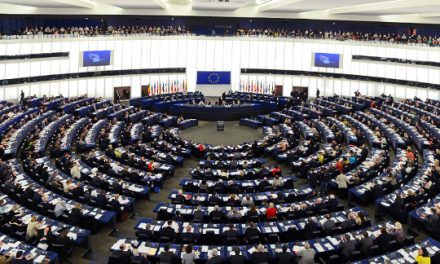