The Communication Department of the Royal European Academy of Doctors-Barcelona 1914 (RAED) has accounted for more than fifty large impacts on the press since it began the implementation and development of a communication plan at the beginning of the year. These are appearances in the main Spanish written media led by the cycles with the RAED Nobel prizes that have been developed in parallel at the Cosmo Caixa of the Social Work La Caixa in Barcelona and at the Cajasol Foundation in Seville. Both cycles accumulate thirty interviews, extensive reports and news in general and specialized media, as well as appearances in various audiovisual media.

It has also attracted the attention of the media of reference in this period, with a dozen impacts, the debate that the Royal Academy organized on March 22 in Barcelona under the title “Hidratación y salud en la Europa del Siglo XXI” (Hydration and health in the Europe of the XXI Century) with the support of the Institute of Biomedical and Health Research of the University of Las Palmas of Gran Canaria within the framework of the International Chair of Advanced Studies in Hydration. As well as the presentation of the book “La noria del siglo XXI” (The wheel of the 21st century) of the academician and vice president of the Governing Board of the RAED Xavier Añoveros, which also recorded a dozen major impacts.

Finally, the cycle “Conciertos con Alma” (Concerts with Soul) of the Royal Academy has also captured the media interest with just two recitals that have also had a notable media presence and above all, an interesting journey. 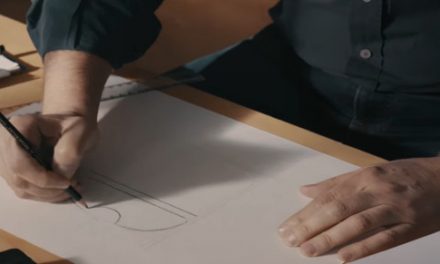 A new era in orthodontics