Research in Spain is in mourning

The General Secretariat of the Institute of Spain has informed the Royal European Academy of Doctors-Barcelona 1914 (RAED), as an academy associated with this institution, the “Manifesto on the current situation of scientific research in Spain”, which RAED subscribes point by point and undertakes to support and disseminate in its public activity and through all its channels.

The Institute of Spain denounces the lack of investment in Spain, both public and private, in research. “The economic crisis that began ten years ago affected all European countries, but the response to it was different, just as Germany, France and the United Kingdom, among others, significantly increased their investment in R&D (towards 40%), Spain is one of the few countries in the EU that not only didn’t increase it, but reduced it by 10% compared to the one it had ten years ago, despite the fact that this investment represents only 1.2% of GDP, far from the European average of 2%. It should be noted that the loss of position in science and technology represents a significant decrease in the capacity to modify the productive model and the economic relevance of the country in the future” , consider the Manifesto.

The institution that brings together the main Spanish Royal Academies urges to reform the current university model following the model that is carried out in Catalonia and Basque Country with the creation of institutions that provide new high quality human capital, external to the system. “The improvement of the quality of all the university teaching staff is probably linked to a change in the governance of the universities”, considers the Institute of Spain, which proposes the creation of a Ministry of Science to lead the research. 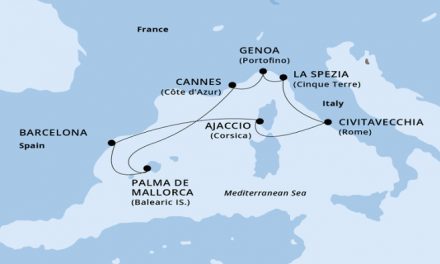 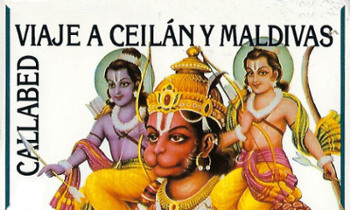 The wonders of Ceylon and the Maldives

Tribuna Plural provides the essential chapters of the book “Genocidio” by Ernesto Kahan, honorary academician of the RAED