Rosalía Arteaga, former president of Ecuador and honorary academician of the Royal European Academy of Doctors-Barcelona 1914 (RAED), has been recognized as an Amazonian Citizen by the Legislative Assembly of the State of Amazonas in recognition of her work as head of the Panamazonia Association. The deputy Luiz Castro, promoter of the initiative, granted the title of citizenship to Arteaga on May 10 as part of a ceremony held at the headquarters of the Federation of Industries of the State of Amazonas.

After decades devoted to cultural activism in his country, Arteaga assumed the presidency of the Foundation for the Integration and Development of Latin America, an NGO that acts in the environmental and sustainable area, with the aim of improving the education system and collaborating with the democracy throughout the country through forums and conferences, among other aspects.

Aware of the greatest challenges in Latin America, Rosalía Arteaga emphasized the fight against deforestation in the Amazon, the largest rainforest in the world, and led the Amazon Cooperation Treaty Organization, an intergovernmental organization based in Brazil that seeks to preserve and develop the Amazon in a sustainable way. She has also played an important role in strengthening efforts to preserve the region, making policy recommendations and working with governments at all levels. 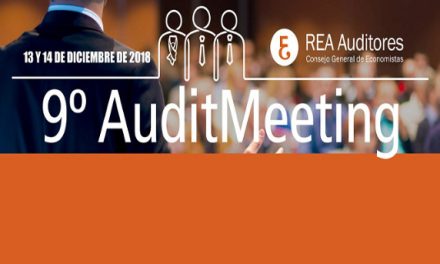 Ferran Guedea, unanimously appointed holder of the chair of Radiation Oncology at the University of Barcelona