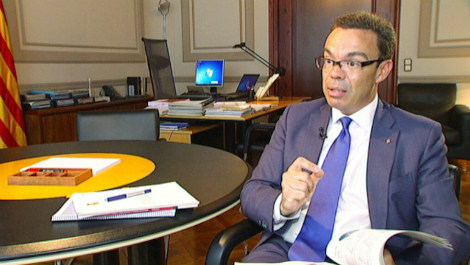 Joan Iglesias Capellas, corresponding academician of the Royal European Academy of Doctors-Barcelona 1914 (RAED), has been awarded the prize granted by the Spanish Association of Fiscal Advisors, in the form of fiscal advisor in practice, for the work “La cosa juzgada fiscal en la sentencia condenatoria por delito contra la Hacienda Pública” (Res judicata in the conviction for crimes against the Public Treasury), presented under the slogan “Fortuna audientis iuvat”. The jury of this twenty-second edition of these prestigious awards highlights the high level of the works presented.

In his study, the academician of the RAED highlights the technical deficiencies of the execution regime of the conviction for crimes against the Public Treasury developed in article 257 of the Spanish General Tax Law, as well as the serious consequences that, for fundamental rights of the taxpayers, are derived from the procedural reform introduced in 2015 in order to modify the jurisdictional competence to control the acts dictated by the Tax Administration when the possible commission of a criminal tax fraud is noticed.

Specifically, Iglesias Capellas points out, “by attributing effects of material res judicata to the preliminary ruling tax contained in a criminal sentence condemning the author of a crime against the Public Treasury the administrative act of liquidation of the defrauded tax quota is indirectly subtracted of the control of legality exercised by judges and courts of the contentious-administrative order. At the same time, given the risk that, in certain circumstances, the imposition of the criminal sanction is considered compatible with the exercise of the power to sanction the Tax Administration, it’s convenient to establish clearly the effects of formal res judicata of the conviction for crimes against the Public Treasury”.

Administration and Finance technician, where he worked as an inspector until 2016, the academician is currently working as a lawyer in the Crowe Horwarth office, of which he is a partner. He has been an advisor to the Presidency of the Catalan Government and director of the Catalan Program for the Definition of a New Model of Tax Administration. In the teaching field he has been a professor at the Faculty of Economic Sciences of the University of Barcelona and the Faculty of Law of the Autonomous University of Barcelona. In addition to teaching the Master of Public Management of the ESADE Business School, the Master in Taxation of the Barcelona School of Management of the Pompeu Fabra University, the Master in Taxation of the International University of Catalonia and the Master of Tax Improvement of the Center of Financial Studies. He is also a professor and coordinator of the Postgraduate Course in Accounting, Tax and Commercial Specialization of the Institute of Public, Cooperative and Financial Law of the University of Barcelona.

The Spanish Association of Fiscal Advisors was created in 1967 by a group of tax advisors with the idea of ​​sharing experiences and joining efforts at the beginning of a profession that played and plays an important role in the development of a modern State. Currently, it brings together more than 3,000 professionals, university graduates specialized in tax matters, who mainly and preferentially dedicate themselves to tax advice, either on their own or another’s account, and invites to join any professional of tax advice who wishes to have a meeting point with other professionals and share knowledge for your best professional practice. 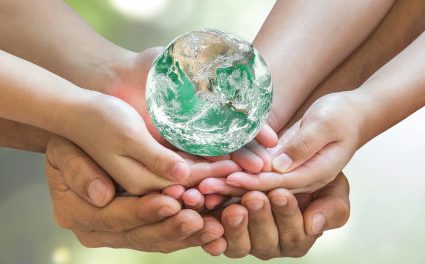 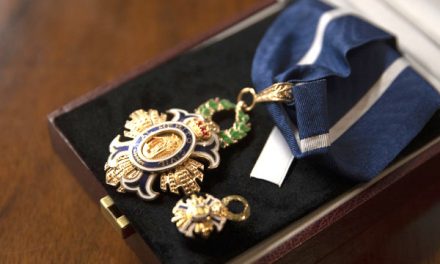 Recognition of a life given to knowledge 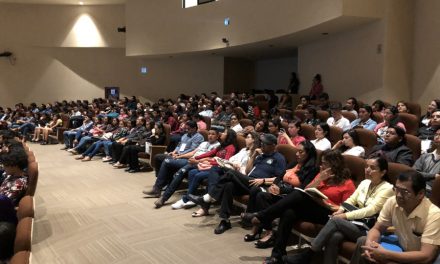