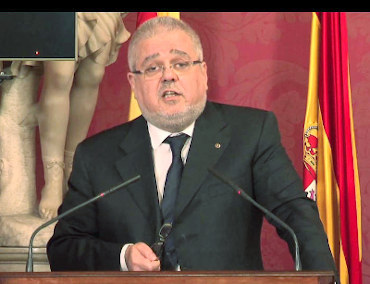 Joan Francesc Pont, professor of Financial and Tax Law at the University of Barcelona, ​​full academician of the Royal European Academy of Doctors-Barcelona 1914 (RAED) and member of its Government Board, participated between the past 10 and 13 October in the conferences that took place in Liege (Belgium) on the occasion of the 50th anniversary of the Belgian Lay Action Center. The appointment appealed to the defenders of Human Rights to promote secularism as a universal principle, guarantor of individual freedoms and freedom of expression, peaceful coexistence of philosophical opinions and religious beliefs.

The conference was attended by about fifty intellectuals who reflected on the subject, articulated in three main blocks: “From the right to philosophy and from the philosophy to law”, “Populism, radicalism and commitment” and “Tomorrow, secularism”. Along with the numerous meetings and discussions, three theatrical performances were held, an exhibition dedicated to Charles Darwin, two concerts and the screening of several award-winning films at the last Cannes Film Festival.

Participants agreed on the need to strengthen the defense of fundamental rights and promote secularism as a universal principle, guaranteeing individual freedom and peaceful coexistence of philosophical opinions and religious beliefs. “In a world that has become a global village, our societies face unprecedented socioeconomic challenges, among which migratory, climatic and digital problems predominate.”

“On the other hand, ethical progress, taken for granted, is being challenged by extremist political currents or religious dogmatic movements that act in an increasingly uninhibited manner. In Europe and in the world, fundamental rights, produced by small victories or great revolutions, are still fragile”, says the final document of the meeting.

The secularism that the Belgian Lay Action Center stands for is based on the principle of impartiality of public authorities and guarantees the exercise of all rights and freedoms, regardless of their origin, beliefs or any other distinction. It’s a founding principle of democracy and an essential element of peaceful coexistence that aims to find a place to settle among universal fundamental values. Along these lines, this organization that celebrates half a century of tireless activity fights against discrimination, for equality and the implementation of solidarity policies that ensure social cohesion and the emancipation of citizens from freedom. 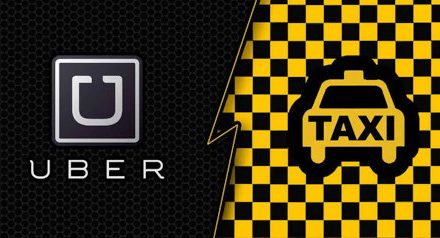 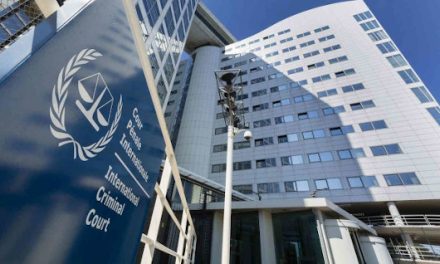 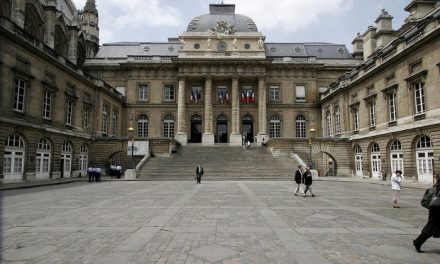 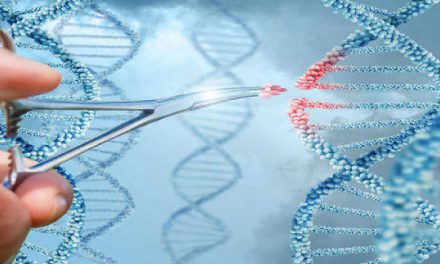