Ignacio Buqueras, full academician of the Royal Academy of Doctors of Spain, president of the Executive Committee of the Universal Homage to the Spanish Language and assiduous collaborator of the Royal European Academy of Doctors-Barcelona 1914 (RAED), has reissued the books “Homenaje Universal al Idioma Español” (Universal Tribute to the Spanish Language) and “El patrimonio mundial e inmaterial de España” (The world and intangible heritage of Spain), two projects led by the Spanish Independent Foundation, whose president is the elected academician Aldo Olcese, with the collaboration of the Spanish Ministry of Foreign Affairs and Cooperation and the High Commissioner of the Spain Brand. Both works have already been presented at major events organized by important actors of Spanish civil society.

The reissue of “Homenaje Universal al Idioma Español” has five new testimonies that enrich its content, including that of HM King Felipe VI, the president of Equatorial Guinea and the head of the Government of Andorra. They join other 70 Spanish personalities and other nationalities, including eight heads of state who promoted the book along with the speeches of the winners of the Cervantes Awards, created in 1976, and the thirteen Nobel Prize in Literature in Spanish.

The publication was born as a testimony of the events held during 2015 in the framework of the Tribute with the aim of putting in value a language that has more than 500 million speakers. Since then, the initiative has had the support of numerous institutions and outstanding entities such as the Royal Spanish Academy and the most prestigious universities and foundations in Spain.

As for “El patrimonio mundial e inmaterial de España”, the work makes a detailed trip to the fifty monuments or monumental Spanish ensembles declared World Heritage by Unesco, as well as to the different manifestations of the Spanish intangible cultural heritage, which they range from the Mediterranean diet and flamenco to the Sibila’s Son in Mallorca, the Patum in Berga or the Mystery of Elche, among others. 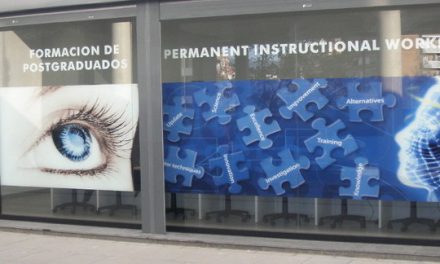 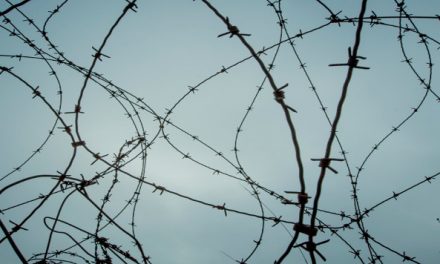 The challenges of International Humanitarian Law