Joaquín Callabed, full academician elected of the Royal European Academy of Doctors-Barcelona 1914 (RAED), presented on May 2 at the Royal Artistic Circle of Barcelona his latest work, “Un café con Sartre en París” (A coffee with Sartre in Paris), which continues his line of travel books with “Viaje a Ceilán y Maldivas” (A Trip to Ceylon and the Maldives), “Destino India” (Destination India), “De Saint Germain a Montmartre” (From Saint Germain to Montmartre) and “El rincón de Prometeo” (The corner of Prometheus). On this occasion, Callabed describes the experiences of his visits and stays in Paris, which he considers a key city in his personal geography, like other French cities that also appear in the work: Giverny, Rouen, Honfleur, Lyon, Bordeaux, Collioure, Toulouse, Aix en Provence, Nice and places on the Riviera such as Biot, Saint Paul Vence or Menton where your tour ends, at the Fontana Rosa farm that inhabited Vicente Blasco Ibáñez. The author stops at people, museums, cafés, nature… He collects interviews with friends and lucid reflections as an essay about classic authors like Émile Zola, scientists like Claude Bernard, humanists like François Rabelais and Michel de Montaigne, thinkers like Montesquieu and philosophers such as Jean-Jacques Rousseau or Jean-Paul Sartre, whom he remembers in the Coupole de Montparnasse when he told him personally: “Everyone should lead their lives and bear the responsibility of that decision”.

The painting occupies an important place and there are beautifully commented and illustrated pages about Monet and his teacher Boudin, Goya, Léger, Chagall, Cézanne or Renoir. The elected academician also describes his visits to the places where they produced his work and the museums that offer them to the visitor. Art, culture, friendship, nature and an eternal curiosity and emotion are intermingled in the pages with a sensitive, expert and critical look. In short, a humanist vision with a beautiful prose elaborated and sometimes poetic. 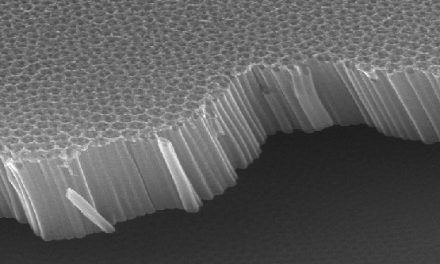 From steel to biomaterials and graphene