The YouTube channel of the Royal European Academy of Doctors-Barcelona 1914 (RAED) already has the video summary of the act of admission as corresponding academician of Ramon M. Soldevila de Monteys, doctor in Economic and Business Sciences, which was held last 7 February in the Assembly Hall of Catalan labor National Work Development, headquarters of the Academy. The recipient read the admission speech “La contabilidad y sus adaptaciones sectoriales. El caso especial del sector hotelero” (Accounting and its sectoral adaptations, the special case of the hotel sector). On behalf of the Royal Corporation answered the full academician and honorary rector of the Abad Oliba-CEU University Joan Francesc Corona.

In his work, the new academician tries to establish the bases of a standardized accounting for a strategic sector of the Spanish economy as it’s the hotelier, who paradoxically doesn’t have a General Accounting Plan (PGC) as, for example, the electricity sector or the wine industry. “We have the need to create a common language, a uniform system in the style and similarity of hotels in the Anglo-Saxon world, the Uniform System for Account for the Lodging Industry, born in the last century. With this paper research lines for uniform accounting systems that still suffer from a General Accounting Plan adapted to their sector are opened”, argued Soldevila de Monteys.

“And when a sector has an importance with respect to the economy of the country as is the hotelier and has certain peculiarities compared to other sectors it’s beneficial to approve a sectoral adaptation through a Ministerial Order”, insisted the new academician before detailing the advantages of the British and North American model, already used by about 10% of Spanish hotels. The new academician of the RAED is director of the Master’s Degree in Audit of Accounts and Accounting of the Abat Oliba-CEU University, one of the post-graduate studies of reference in the sector. 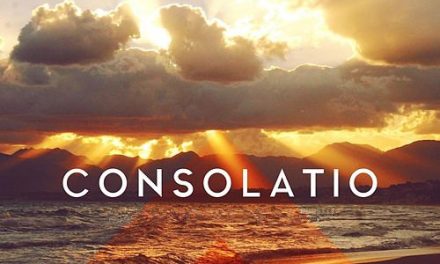 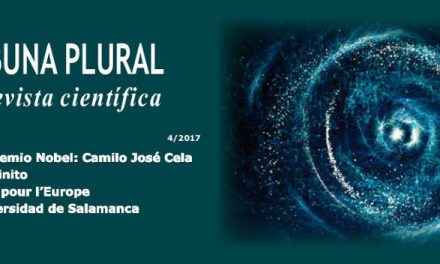