José Daniel Barquero, full academician of the Royal European Academy of Doctors-Barcelona 1914 (RAED), has published with Félix de la Fuente “Los Estados Unidos de Europa. El ciudadano europeo pide paso” (The United States of Europe. The European citizen asks for a step), a work that defends Europeanism since legal, social and democratic aspects. The book, edited by Eserp in the Consedoc-Fundación Cajasol collection, explains how any attempt to stop the European Union’s integration process is not only contrary to the EU Treaty, but the march of history and globalization are demanding a political union of Europe as guarantor of the state of social welfare and the values of democracy.

“The Eurozone -the authors insist- could easily become a political union, be it the United States or otherwise. But Europe’s political union will not be achieved if European citizens continue to be excluded from this project”. 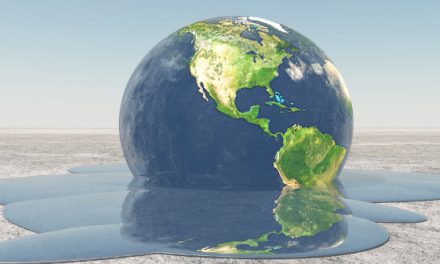 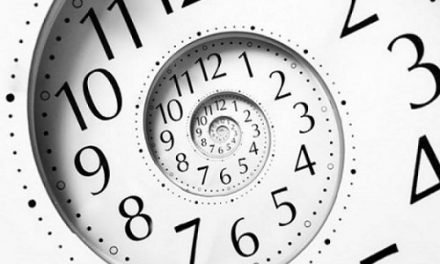 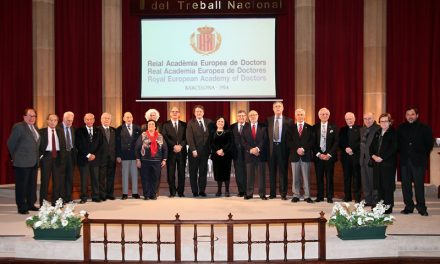