Finn Kydland, Nobel prize in Economics in 2004, entered at the Royal European Academy of Doctors-Barcelona 1914 (RAED) as honorary academician during a solemn session held this Monday, June 12 in the Royal Academy of Medicine of Catalonia. During the event, the recipient reflected on the reasons that aggravated the international economic and financial crisis in countries as Spain, Italy and Portugal, whose economies have analyzed in depth, to conclude that the main element that aggravated the situation was an alarming decrease in the productivity that goes back to the 90’s of last century. “The main challenge of these economies should be to reflect their productivity, bet on innovation and sustainable development and implement effective and constant economic policies over time”, he said. Royal Academy of Medicine of Catalonia

Kydland was received on behalf of the RAED by the full academician José Ramon Calvo. The event was sponsored by the Cajasol Foundation and its president and also full academician of the RAED, Antonio Pulido, co-chaired the session with the president of the Royal Academy, Alfredo Rocafort.

Doctor by Carnegie Mellon University, Kydland received the Nobel prize with Edward Prescott for his contributions to dynamic macroeconomics, the consistency over time of economic policy and the driving forces of the business cycle. He is currently a professor at the University of California Santa Barbara. 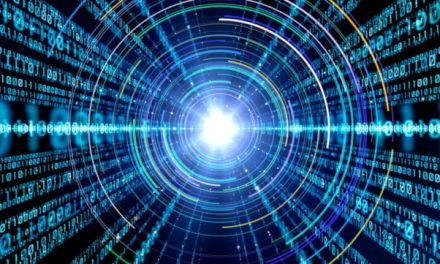