The Royal European Academy of Doctors-Barcelona 1914 (RAED) has had a prominent presence at the Summit of Technological Innovation and Circular Economy held in Madrid on July 6, in the presence of top international figures like the former president of the United States Barack Obama or the president-elect of Colombia, Iván Duque. Organised by the Advanced Leadership Foundation and the INCYDE Foundation (Cameral Institute for the Creation and Development of the Company), an initiative of the Chambers of Commerce of Spain, the Summit’s main objective was to increase public awareness of how the circular economy and innovation suppose competitive advantages for companies, institutions, businessmen and the country as a whole, thus promoting a more rapid and efficient transition towards a sustainable economic model in Spain. The circular economy, in fact, aims to reduce both the entry of materials and the production of waste, closing the economic and ecological flows of resources.

During the day, the organisers trained those who must be 300 of the most influential people in Spain, previously selected and those who have tried to project the potential of the circular economy. These participants have been trained by leading experts in innovation and sustainable development. The challenge is that after the Summit these leaders become ambassadors of the circular economy through the commitment to carry out a minimum of ten presentations or participate in events in the media. A total of at least 3,000 public events are calculated throughout Spain during a year. 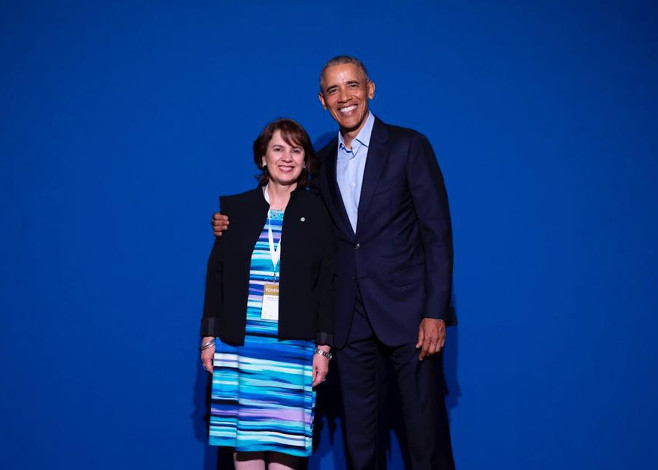 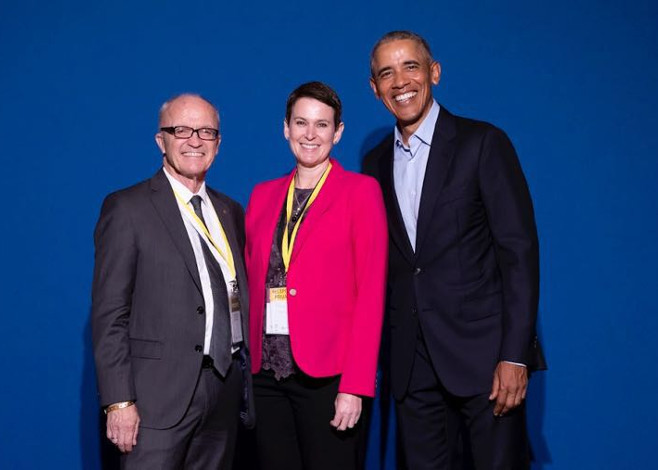 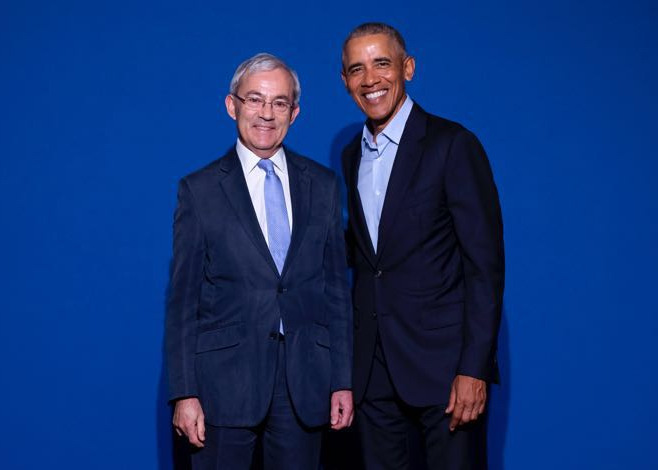 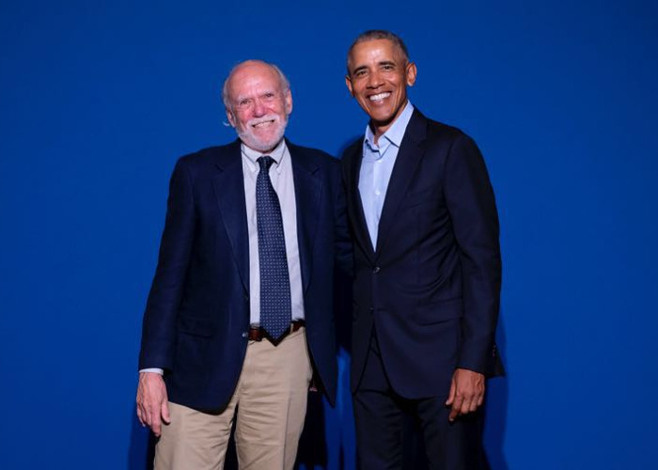 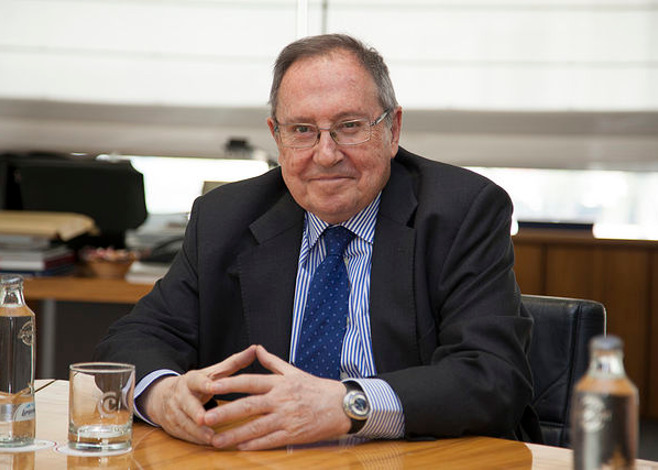 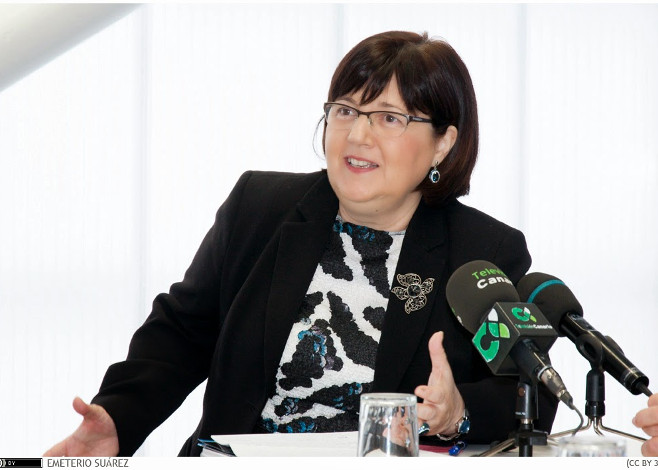