On the shoulders of Nobel prizes

The Royal Academy records a hundred communication impacts throughout 2018 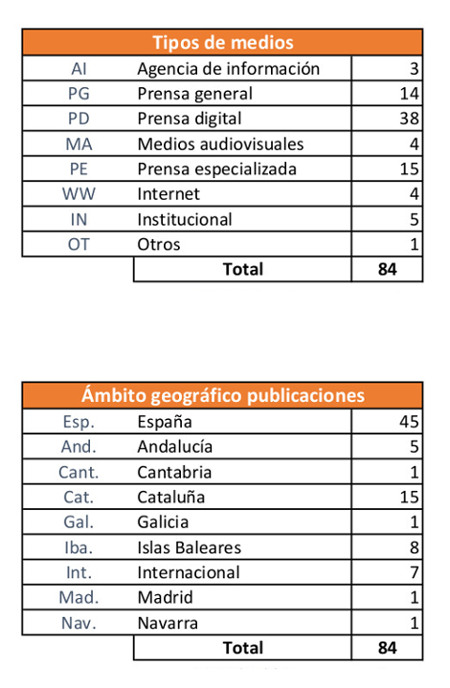 The Royal European Academy of Doctors-Barcelona 1914 (RAED) recorded a hundred impacts in the media throughout 2018, with an average of between seven and eight monthly appearances in the general, online and specialised press. Of the activities carried out by the RAED, the two cycles featuring the Nobel prizes that form part of the Academy as honorary members, organised jointly with the La Caixa Banking Foundation and the Cajasol Foundation, were the ones that aroused most interest in the media, both by the number of appearances (37) and by the audience achieved, since they were mostly collected by reference media, sometimes in the form of extensive interviews. It was the case of media such as “La Vanguardia”, “El País”, “Correo de Andalucía”, “Diario de Sevilla” or “Diario Médico”, among others.

The academic events of the RAED also occupied, with about thirty appearances, a relevant place in the communication of the Academy. The presentation in January of the book “La Noria del siglo XXI” (The Ferris Wheel of the 21st Century) by Xabier Añoveros; the Hydration and Health event held in March with the International Chair of Advanced Hydration Studies, led by academician Lluís Serra; the conference in April of the former president of Brazil Dilma Rousseff and the act on smoking celebrated in May during the World Day Against Tobacco had a wide resonance in the press.

Between July 11 and 18, the 4th International Event-International Congress of Interdisciplinary Research was held in various Mediterranean capitals. In its closing a press conference was called in the Mallorcan municipality of Valldemossa and the local media, both written and audiovisual, made a wide coverage gathering to the valuation of the acts by the president of the Academy, Alfredo Rocafort. The coverage of the regional channel IB3 and the Balearic station of TVE was remarkable. Finally, the activities held by RAED in October in Mexico were widely received in the country’s media. Relations with the press and preparation of the various press releases are in the hands of Manuel Murillo, director of the Communication area of ​​the Royal Academy.

The RAED in the media 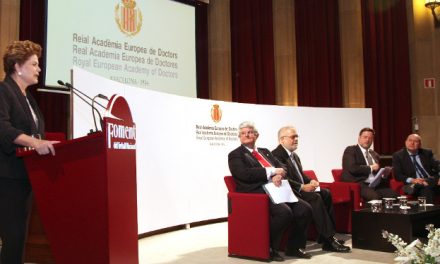