The rolle in mathematics of automorphic forms 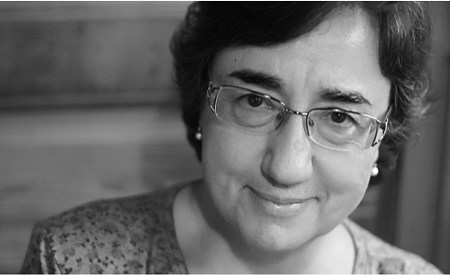 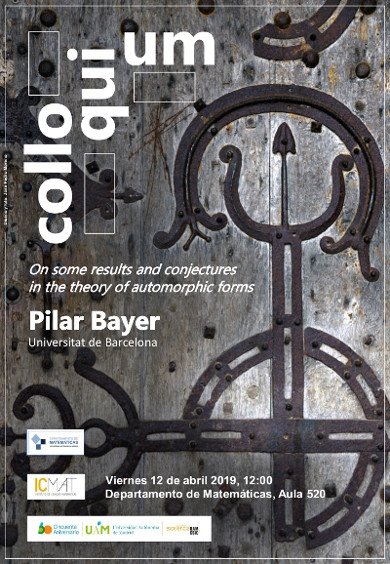 Pilar Bayer presented some of her results at the Colloquium of the Institute of Mathematical Sciences, in Madrid the last April 12th. Pilar Bayer is an emeritus professor of the Universitat de Barcelona, full academician of the Royal European Academy of Doctors-Barcelona 1914 (RAED) and secretary of its Experimental Sciences Section. At the Universidad Autónoma de Madrid, she held the lecture entitled “On some results and conjectures in the theory of automorphic forms”. The event was scheduled in the cycle of colloquia organized by the Instituto de Ciencias Matemáticas (ICMAT), a mathematical research center supported by the Spanish Consejo Superior de Investigaciones Científicas (CSIC), the Universidad Autónoma de Madrid, the Universidad Carlos III and the Universidad Complutense de Madrid.

The talk of Bayer was focused in new results and conjectures in the theory automorphic forms. Automorphic forms are a generalization of periodic functions and play an important rolle in modern number theory. From this concept, it derives an extensive network of results and conjectures, some of them included in the famous Langlands Program. The conjectures relate representations of the absolute Galois group of a number field with representations of some algebraic groups, playing the automorphic forms an important next of union. An example of this situation can be found in Wiles‘ modularity theorem, which was one of the conjectures of the Langlands program and became a key piece in the proof of Fermat‘s Last Theorem. The quotation “there are five fundamental operations in mathematics: addition, subtraction, multiplication, division and modular forms”, attributed to the German mathematician Martin Eichler, has been subscribed on numerous occasions by other mathematicians as well, to indicate the relevance of such forms. 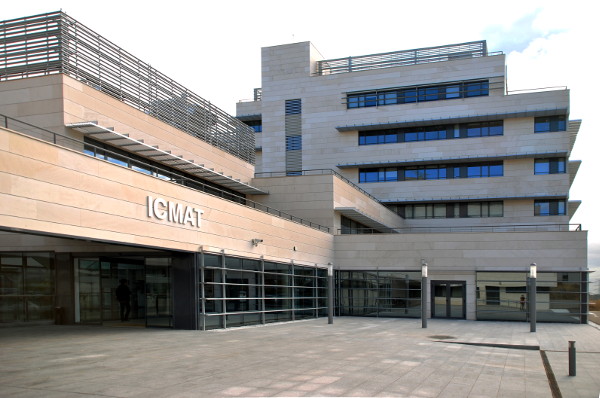 Bayer has been working on topics related to automorphic forms very early in her career. Among her publications, the article “On automorphic forms and Hodge theory”, jointly with Jürgen Neukirch and published in 1981 in “Mathematische Annalen”, yields an example of it. Her areas of expertise include zeta functions, the inverse problem of Galois theory, diophantine equations and Shimura curves. One of her contributions has been the creation in 1986 of the Barcelona Number Theory Seminar, an international reference in  research in number theory, coordinated at present by the University of Barcelona, the Universitat Autònoma de Barcelona and the Universitat Politècnica de Catalunya. 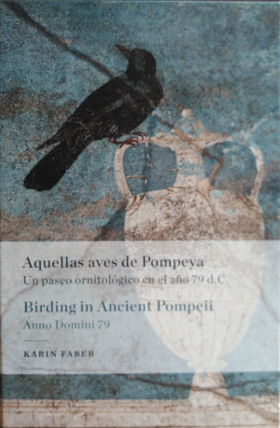 Video summary of the academic event “Dog in Detection Units”