On the occasion of World No Tobacco Day, the RAED held the debate “Tabaquismo: presente y futuro” (Tobacco: present and future)

The Royal European Academy of Doctors-Barcelona 1914 (READ) organized last Thursday, May 31, in Barcelona the debate “Tabaquismo: presente y futuro” (Tobacco: present and future) on the occasion of the World No Tobacco Day. The session analysed the impact on tobacco consumption since the adoption of laws on the control and regulation of tobacco use and addressed new forms of tobacco use linked to new technologies promoted by tobacco companies, as well as the impact of those circumstances on tobacco consumption in young people.

The event was attended by José Ramón Calvo, renowned expert in smoking, full academician of the RAED and president of its Institute of Interdisciplinary Research; Francesc Abella, clinical psychologist and coordinator of the Tobacco Unit of the University Hospital of Saint Mary of Lleida; Esteve Fernández, specialist in Epidemiology and Public Health and head of the Tobacco Control Unit of the Catalan Institute of Oncology, and Esteve Saltó, specialist in Public Health and Preventive Medicine and member of the Council of Tobacco Addiction of the Catalan Government. The table was moderated by Manuel Murillo, responsible for Communication of the RAED.

Saltó said that the best public campaign on smoking was the debate that was established both in the Parliament and in the street on the occasion of the approval of the first Spanish law on tobacco three decades ago. “That contributed to talk about how to regulate the consumption and advertising of snuff and began to become aware of society”. Fernández, for his part, accused the tobacco industry of being “a liar and hypocrite from the beginning, deceiving about the consequences of tobacco consumption”.

Calvo referred to what he called “paediatric epidemic”, in relation to the incidence of smoking among the youngest. “Spain is 11 years and 4 months one of the European countries where before you start smoking”, he explained, noting the role that cannabis is acquiring as a gateway or first stage for tobacco addiction. Finally, Abella highlighted the change in vision on smoking when it stopped being a problem of the smoker to become a problem of the whole society due mainly to the awareness of the effects of smoking on the passive smoker. 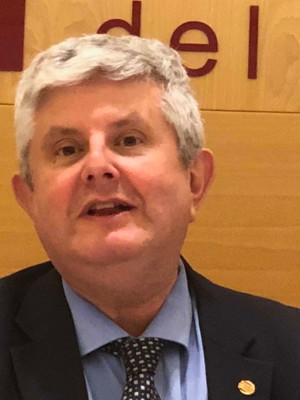 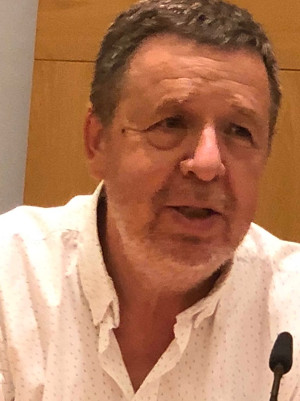 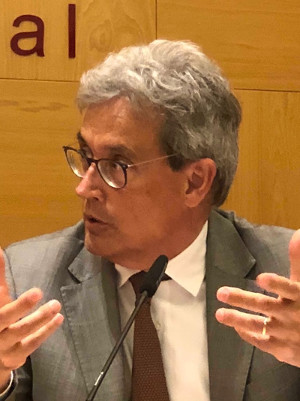 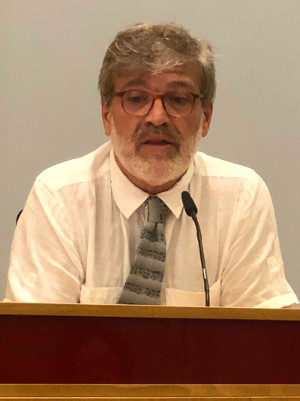 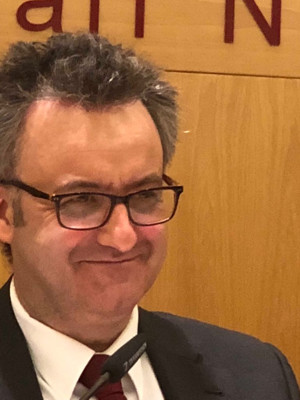 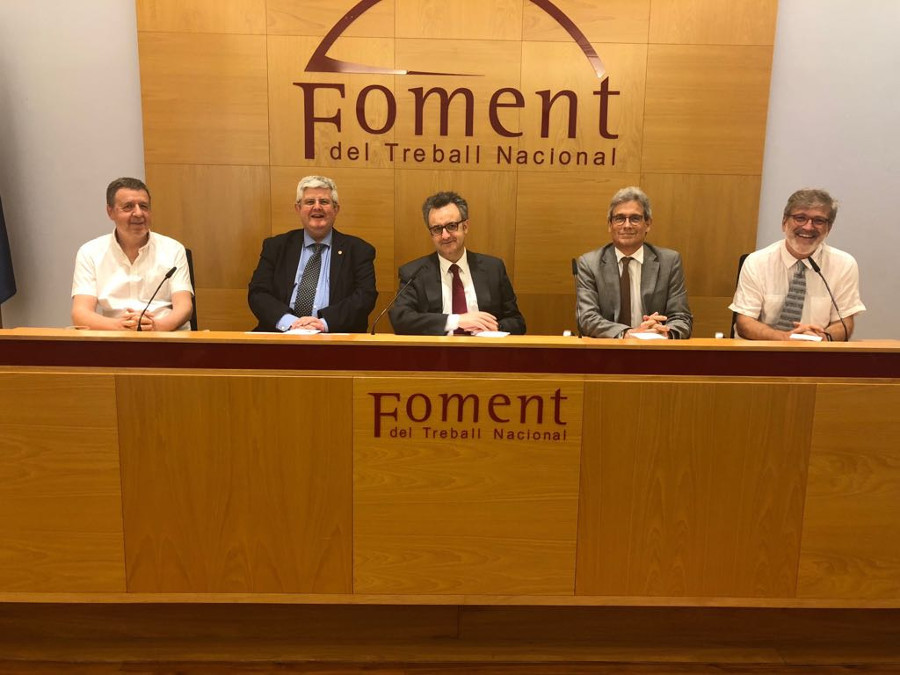 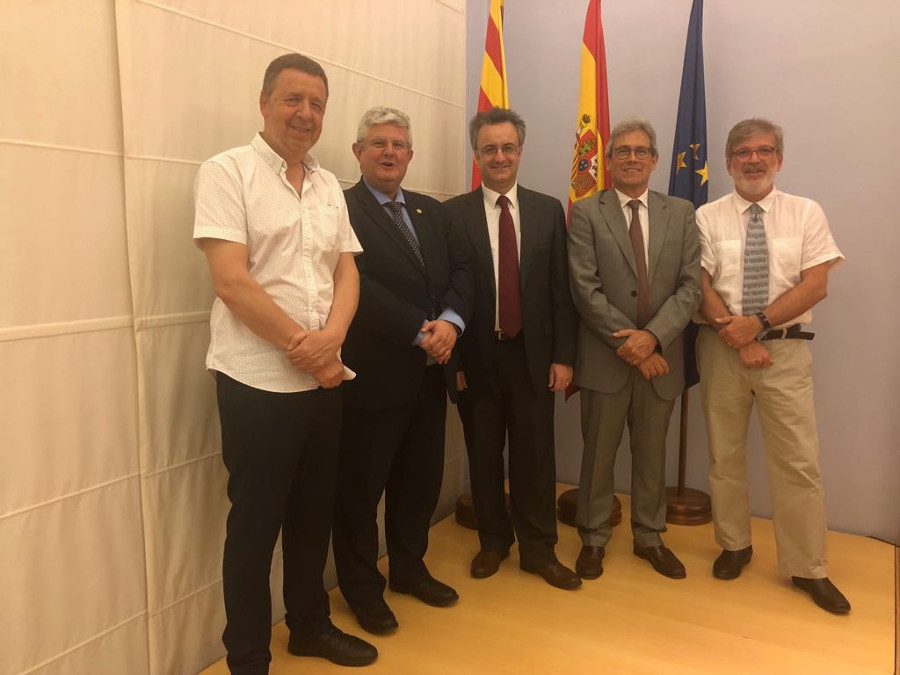