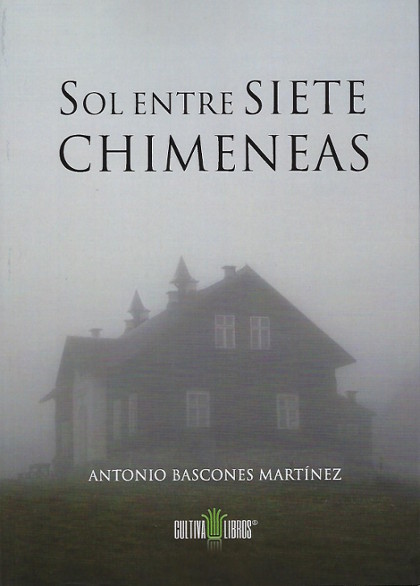 Antonio Bascones, president of the Royal Academy of Doctors of Spain and regular contributor to the Royal European Academy of Doctors-Barcelona 1914 (RAED), has donated to the Library of the Academy the book “Sol entre siete chimeneas” (Sun between seven chimneys) (Cultiva Libros), the last of his novels, set in 16th century. The plot begins when Fernando Zapata, captain of the Spanish Flanders Army, flee from an uncertain destiny riding towards Toledo after having found his wife murdered. She leaves him a letter, where she asks him to leave Madrid in a hurry and start a new life, remembering her love.

“The captain was fleeing the death of his wife, whom he found murdered in the house of the seven chimneys where both lived. During his whole life he was persecuted by the memory of what happened in that house”, Bascones said in his review of a work in which disconcerting parallels are established with contemporary age. 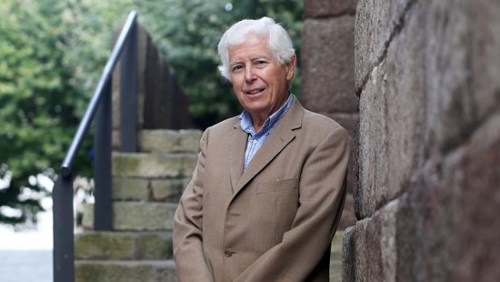 Professor at the Faculty of Dentistry of the Complutense University and renowned maxilo-facial surgeon, Bascones adds to his work as a teacher and researcher a literary passion that has been cultivated in various works of fiction, such as “La última experiencia” (The last experience), “La fuerza del destino” (The strength of destination) or “Camino” (Road), along with some dedicated to poetry. He has also written stories, prologues, articles and the occasional essay on poetic prose. In all of them he transfers the knowledge acquired in his travels to his imagination, trying to enter history and leave it. Face the reader, in a gentle way, with the different problems that arise so that he himself makes the decision to understand the perspective of the past and the present, of fiction and reality. In its theme, the dividing line, always ephemeral, between reality and daydreaming, occupies a preeminent place. 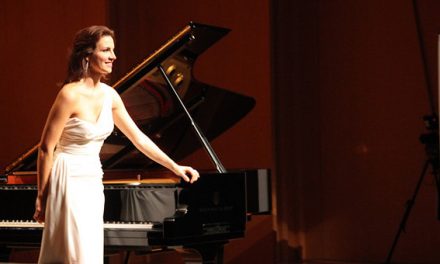 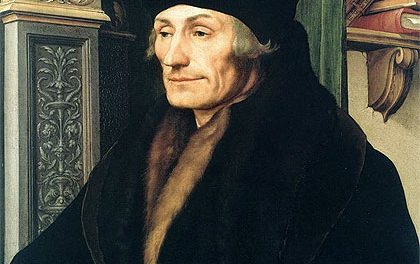