Francisco López Muñoz, full academician of the Royal European Academy of Doctors-Barcelona 1914 (RAED), has been appointed foreign academician of the National Academy of Medicine of Venezuela after the approval of his candidacy in the last extraordinary session of this institution, held in Caracas on November 2. López Muñoz will occupy the 8 number of the Foreign Correspondent Members Section, previously assigned to the British neuroscientist Sir John N. Walton (1922-2016), who in turn was president of the British Medical Association, of the General Medical Council of the United Kingdom and of the Royal Society of Medicine of his country.

The National Academy of Medicine of Venezuela, founded as such on April 7, 1904 by the National Congress, has its origin in the Medical Association of Venezuela, created in Caracas at the request of Luis Razetti in 1902. The Academy is defined, according to the current organic law, as an institution of public utility dedicated “to the study of the biological sciences and especially of the national pathology and hygiene, matters in which it can act as a consulting body”. At present it is located in the so-called Palace of the Academies of Caracas, property of the Venezuelan State, a former convent of Saint Francis dating from 1575.

Francisco López Muñoz is a professor of Pharmacology at the Faculty of Health Sciences of the Camilo José Cela University and director of its International Doctoral School. He holds a PhD in Medicine and Surgery from the Complutense University of Madrid and a PhD in Spanish Language and Literature from the University of Alcalá. 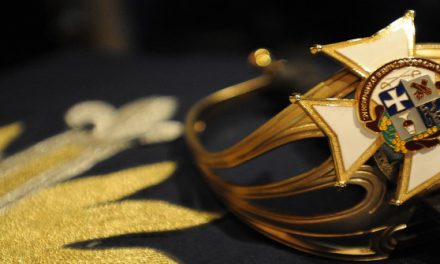 Isidro Fainé, academician of the RAED, assumes the presidency of Gas Natural