Xabier Añoveros, full academician and vice-president of the Governing Board of the Royal European Academy of Doctors-Barcelona 1914 (RAED), defended last June 5, in the Degrees Room of the International University of Catalonia (UIC), the doctoral thesis in Humanities “San Francisco Javier: Vida, misión y devoción” (Saint Francis Xavier: Life, mission and devotion), which was directed by the History professor of the same university Xavier Baró. The tribunal was chaired by the professor emeritus of Modern History of the University of Barcelona Fernando Sánchez Marcos. Luis Javier Fortún, professor of the University of Navarra and director of the Archive of the Parliament of Navarra acting as a member and Xavier Garí de Barbarà, professor of History of the UIC, as secretary.

The documented thesis is a compilation of various themes whose thread is Saint Francis Xavier. His family; the castle where he was born; his university studies at the Sorbonne University, where he reached the degree of professor; his compliance with the guidelines of saint Ignatius of Loyola; his march to the missions of the Portuguese East; the evangelization of India, Southeast Asia and Japan; the idea of ​​missiology in the sixteenth century; the canonization; the bibliography and his iconography and his solitary death on the island of Shangchuan.

Tribuna Plural, the review of the RAD, publishes a special edition to the International Congress of Mexico 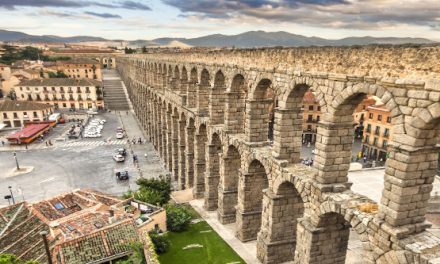 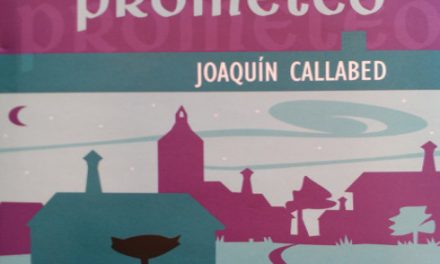