The most human face of medicine

May 8, 2018 | Academicians in society, Uncategorized

The objectives of the project are to achieve the challenge of disseminating scientific-medical knowledge in Spanish linked to other areas of humanistic and cultural knowledge-hence the name of the collection-and also to do so in a way that is suitable for all types of target audiences: scientists, clinicians, teachers, university students and even non-professional readers. On the other hand, the collection aims to get excited and boost the interest of the different audiences they are directed to know more about the issues addressed, serving as support tools for people who are new to these topics, including students of different university degrees and postgraduate degrees and the general public, as well as those professionals and teachers who are already imbued in the subject.

The works of the collection will have the widest diffusion in all Spanish-speaking markets, including that of the United States and in those places that have an interest in the book written in Spanish. The topics and contents will be rigorously selected by the editorial board, which has the participation of more than 70 recognized professionals. 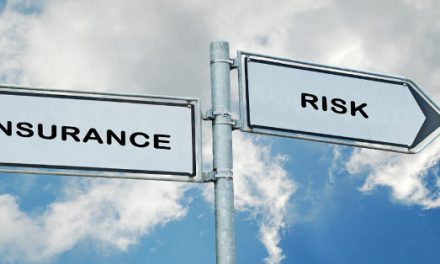 The Chernobyl nuclear accident claimed 4,000 lives and its economic cost is estimated at 600,000 millions of dollars