The Section of Technological Sciences of the Royal European Academy of Doctors-Barcelona 1914 (RAED) organized on Tuesday, June 5, in the Work Promotion employer the debate “La educación en Tecnología. La enseñanza de la Ingeniería: un modelo en revisión en España” (Education in Technology. Engineering education: a model under review in Spain). The session was conducted and moderated by Jaime Rodrigo de Larrucea, professor of Maritime Law of the Polytechnic University of Catalonia (UPC), full academician of the RAED and president of the Section of Technological Sciences, and was attended by Eugenio Oñate, professor of the Higher Technical School of Engineering of Roads, Canals and Ports of the UPC, director of the International Centre of Numerical Methods in Engineering of Catalonia and vice-president of the Governing Board of the RAED; Javier Gil Mur, rector of the International University of Catalonia, professor of Materials Engineering and full academician of the RAED, and Lluís Vicent, former director of the Open Lasalle University of Andorra, doctor of Telecommunications Engineering and full academician of the RAED.

After a brief presentation of the speakers, Rodrigo de Larrucea made a panoramic presentation of the model of technical education in Spain, stopping at the Napoleonic model of the nineteenth century, the Law of Technical Education of 1970 and the recent implementation of the Bologna model and its current implementation. Oñate, for his part, insisted on the value of integral basic training and the best time to acquire it. He also warned of the danger of the university falling out of the world of innovation in a context of rapid technological advances.

Gil Mur raised the critical aspects of the future of engineering and the new thresholds of technical knowledge, as well as the need for a good generalist base and the importance of transversal knowledge, combining different specialties. In this same sense he highlighted the relevance of the interconnection between university and business and the necessary connection between science and technology. Vicent made an exhibition about the teaching model in the United States, much more generalized and applied than in our country, which nevertheless has a superior scientific and technical level. He also highlighted the surprising fact that a large part of the managers of the largest technology companies don’t have technical training, but humanist.

The day ended with a lively debate in which the need was raised to formulate a document, with the main conclusions of the day, aimed at the institutions involved: Administration, universities, professional associations and other organizations linked to technological studies. 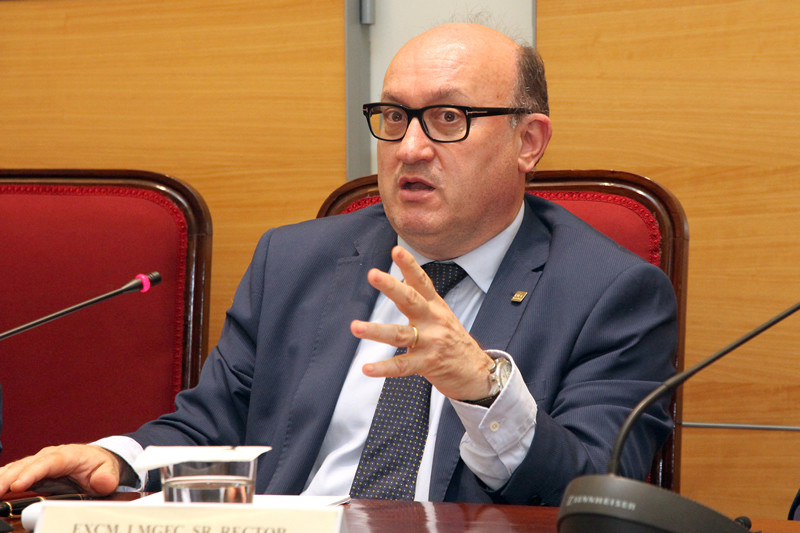 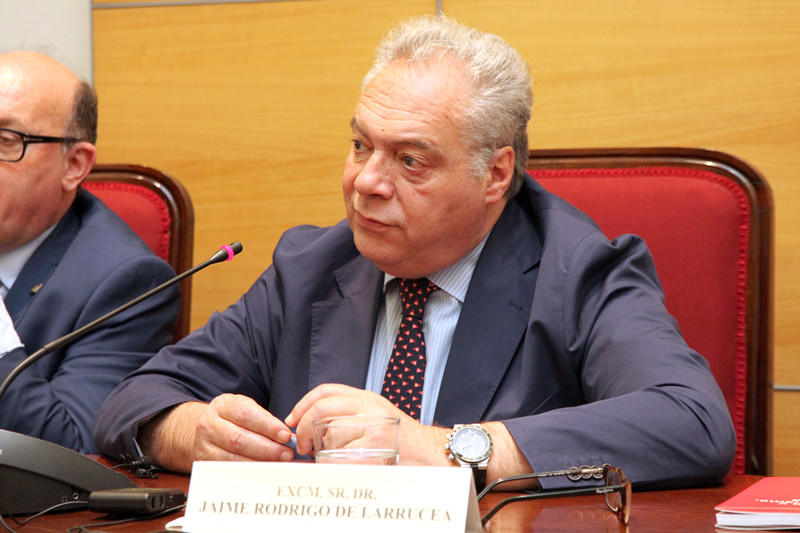 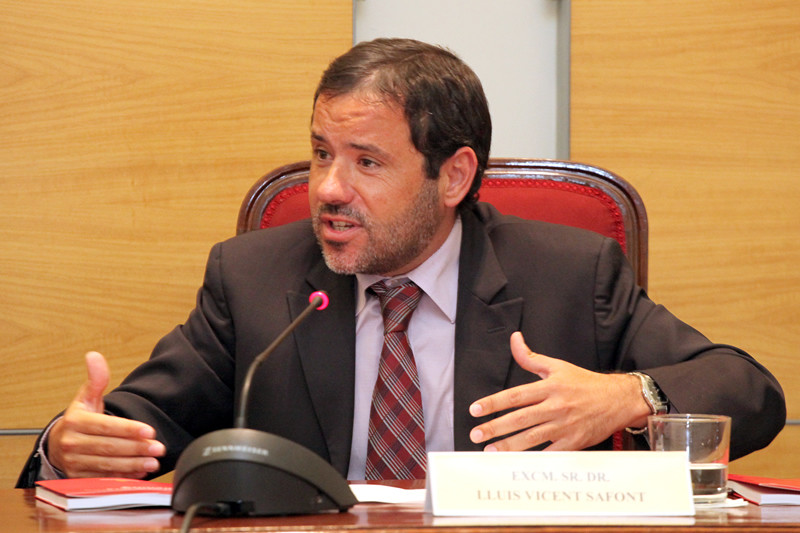 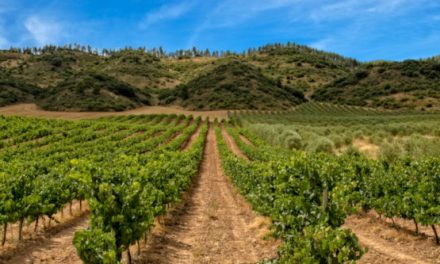